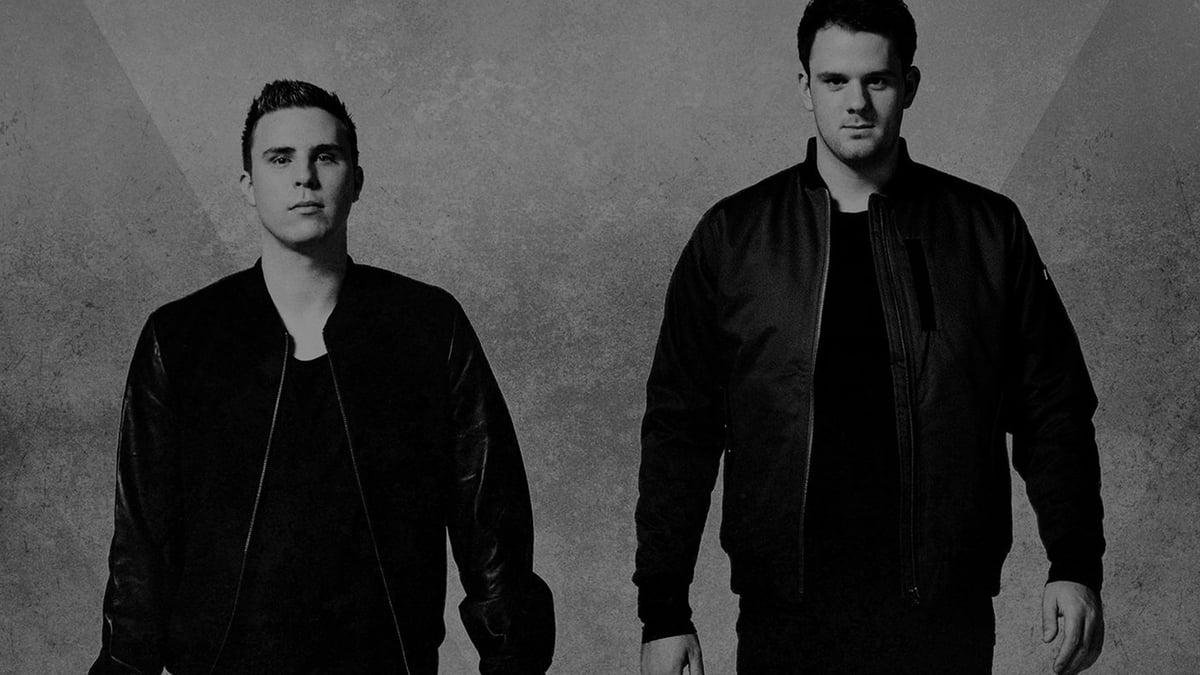 "Lord George - Excellent polite, pious hearted, healthy man.." this is how Thomas Carlyle described Lord George Hill whose guest he was in the summer of 1849, both at his house in Rathmelton in County Donegal and in the new hotel which he had opened some years earlier in Gweedore.

Carlyle was not impressed by the "black dismal twenty two miles of road" between the two places which Lord George had driven "every week these seventeen years" and even though he conceded that the landords improvements to his estate had been manifold, he also noted "sprinkled in ragged clusters the huts of the inhabitants, wretchedest 'farmers' that the sun now looks upon, I do believe."

Hill was born in 1801, the fifth son of the second Marquis of Downshire and a descendant of a planter family which gave its name to Hillsborough in County Down. He came to Gweedore in 1838 when he brought about 23,000 acres there and proceeded to end the old Rundale system of land tenure which he saw as "a complete bar to any attempt at improvement".

Hills authoritarian attempts to rationalise the land system of Gweedore were to bring many troubles on his own head and on his successors. He died in 1879, and in a wall behind the altar in the Church of Ireland in Bunbeg is a plaque inscribed:

"Sacred to the memory of Lord George Hill. A self denying Christian, he devoted his life and fortune to civilize Gweedore and raise its people to a higher social and moral level."

Some people the Gweedore of 1975 would not subscribe to these sentiments and yet, in a county where one seldom heard a good word for any landlord, there was no outright condemnation of George Hill. The general impression one gets from the folk traditions about him is that he meant well but that he just didn't understand the people or the difficult economic conditions under which they existed.

Hill left his own apologia in a booklet entitled "Facts from Gweedore", first published in 1845. A facsimile has recently been produced by the Institute of Irish Studies of Queens University, Belfast, with an introduction by Professor E. Estyn Evans, who is one of the contributors to this documentary.

Professor Evans describes the booklet as "the most detailed account we have of the rural world of the Gael, of its cultural and physical attributes in the days before the great famine," and Hill himself he sees as "an outstanding and in many ways an exceptional figure among Irish landlords of the nineteenth century."

Other contributors to this documentary include Breandán Mac Cnáimhsí who is an authority on the Famine period and on the struggle for the land in Donegal, and Caitlín Nic Giolla Bríde and Seán Mac Fhionnlaoich from Gweedore.