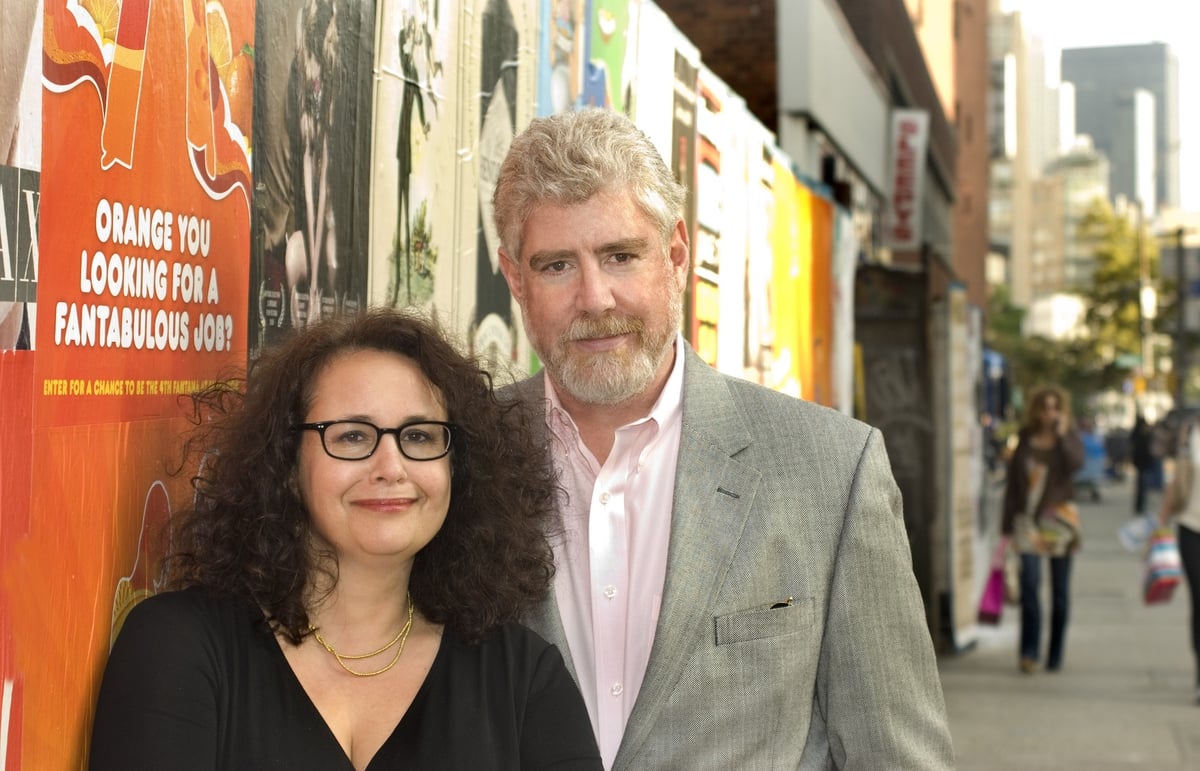 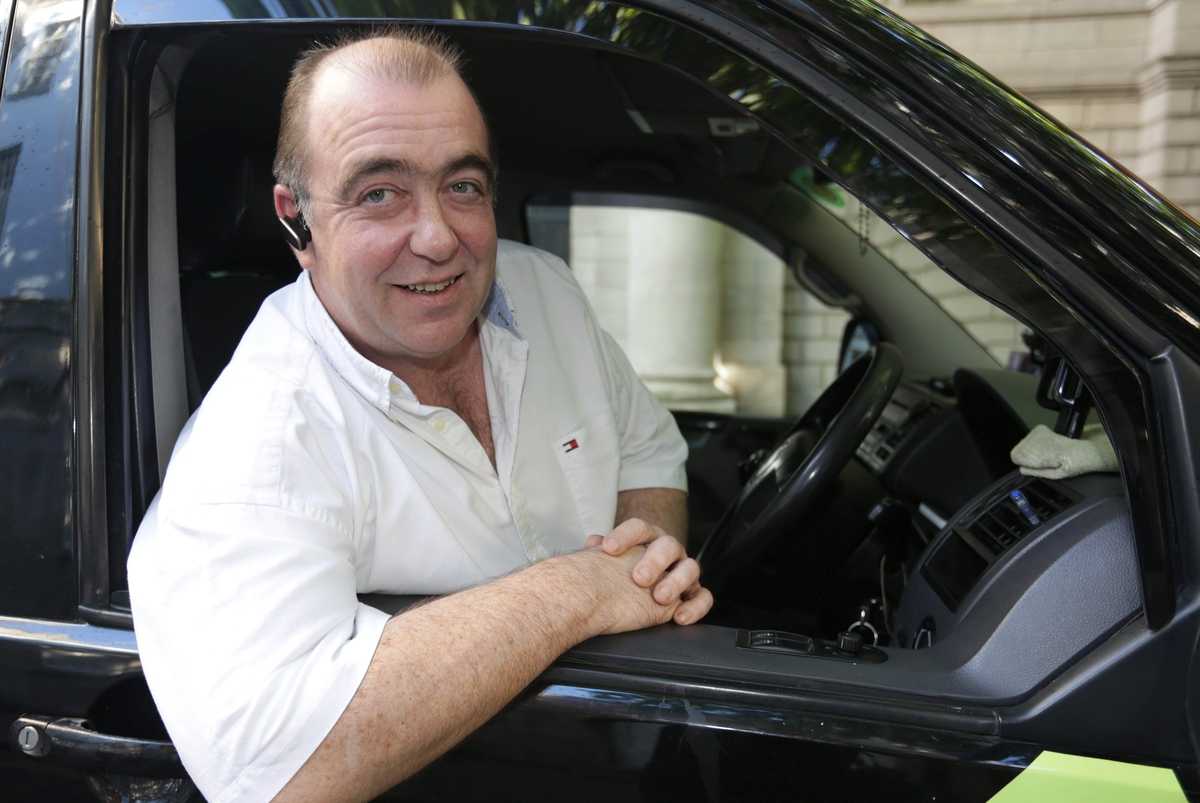 In 2006 Westmeath taxi driver Ray O'Hara found himself with a VIP in the back of his cab, and a fare that would last 6 months with the King of Pop.

In 2006 Moate based taxi driver Ray O'Hara found himself with a VIP in the back of his cab. Michael Jackson- the King Of Pop. But this was no short ride - the fare would last nearly six months as Ray found himself appointed as driver to Jackson when he came to live and record at Grouse Lodge studios in County Westmeath.

"The first few days I was in shock. I kept looking in the mirror to be sure the guy in the back really was Michael Jackson," said Ray.

This is the story of a humble cabbie thrown into exceptional circumstances but who rose to the challenge as he became not only driver but bodyguard to the biggest star on the planet.

The two men would become friends as Ray, acting as Michael's guide, brought him and his family to visit local play centres, bowling alleys, cinemas, and pubs.

Incredibly word didn't get out as the owners of the businesses the singer visited chose to stay silent. When a delivery man spotted Jackson in a local bowling alley, the owner assured him the man in the funny hat was not Michael Jackson but just "a fella from Tullamore who thinks he's Michael Jackson."

The documentary meets many of the other people Michael Jackson met during his stay in the Midlands where the anonymity he found allowed him to be a typical dad to his three children Prince Michael Junior (9), Paris (8) and Blanket (4). We hear also from Grouse Lodge owner Paddy Dunning on how, having survived a damaging court case, Michael settled into life in Westmeath, and how, his muse returned, he planned to move to Ireland.

When word of Michael's presence in the midlands leaked out, the loyalty of locals continued with farmers giving wrong directions to media arriving in Westmeath attempting to locate Grouse Lodge.

Recorded in the Midlands during the summer of 2013, each story recounted in documentary 'Michael Jackson's Irish Driver' seems more incredible than the last. "And I didn't charge Michael Jackson anything extra. Just the usual daily rate I would any customer," said Ray O'Hara.

Narrated and produced by Ken Sweeney