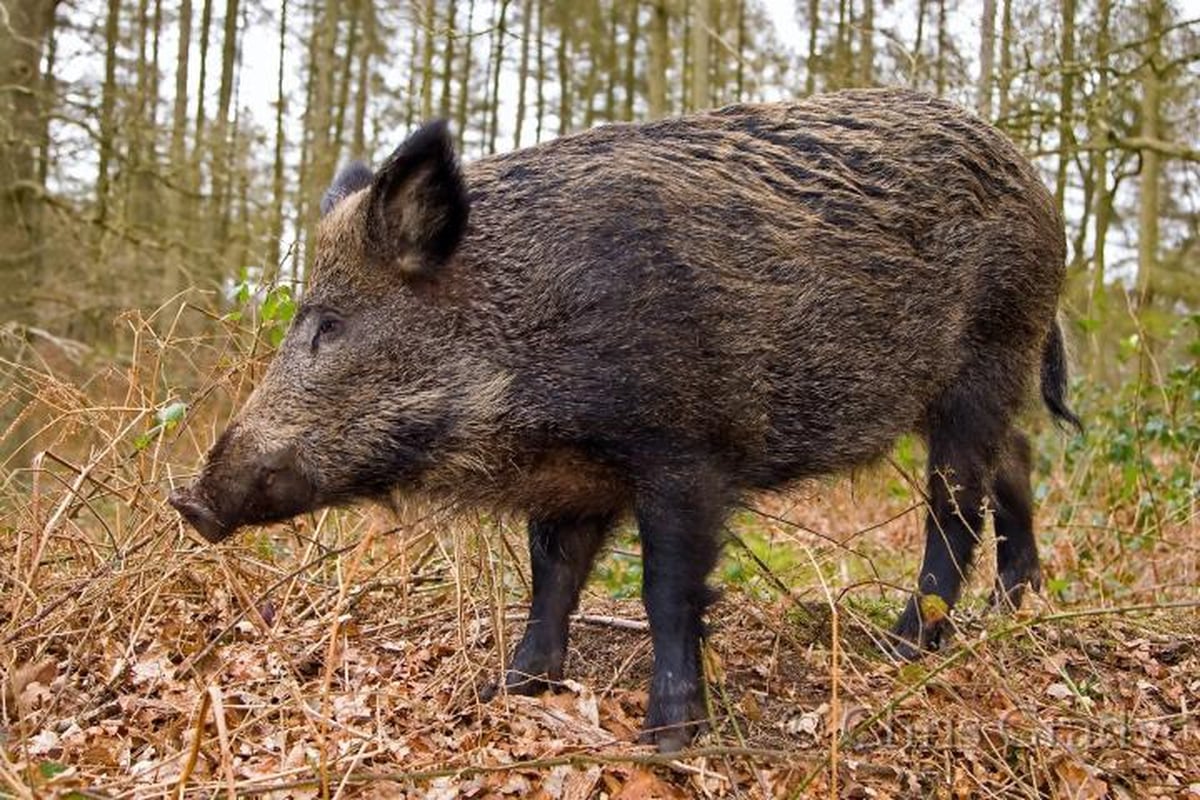 The Wild Boar became extinct in Ireland during Celtic times, hunted into legend by our ancestors, but could it be making a comeback?

There have been reports over the past seven years of boar being sighted all over Ireland, and beasts - some of alarming sizes - have been shot, both by hunters and the Parks and Wildlife rangers in places like Wicklow, Wexford, Kilkenny and Tipperary.

The Boar is a formidable creature. Growing to sizes of up to 600 pounds, these animals are voracious eaters, determined breeders, and highly aggressive when challenged – in places like Eastern Europe there have been stories of unwary forest hikers being severely injured when accidentally coming upon a female with her young.

In Tusk: Hunting for Ireland's Wild Boar, Shane Dunphy seeks out the true story behind this enigmatic animal, going into the wild places it calls home, speaking to people who have hunted it and discussing its history with biologists and archaeologists.

On this remarkable journey Shane encounters boar on a Kilkenny farm, on a pitch black hillside while hunter's guns boom close by, on his plate in a restaurant in Wexford and in a glass case in the Dead Zoo.

Through all this, he tries to answer some controversial questions: are the beasts currently stalking our mountains and woods true wild boar, or are they something else? How did they get here? Are they escapees from farms or have they been released for more cynical reasons? And, perhaps most importantly, is their presence in Ireland's delicate ecosystem a good thing or a bad thing?

Tusk: Hunting for Ireland's Wild Boar meets these powerful, beautiful and sometimes dangerous animals - and the people who hunt, study and cook them - head on, and draws some interesting conclusions.