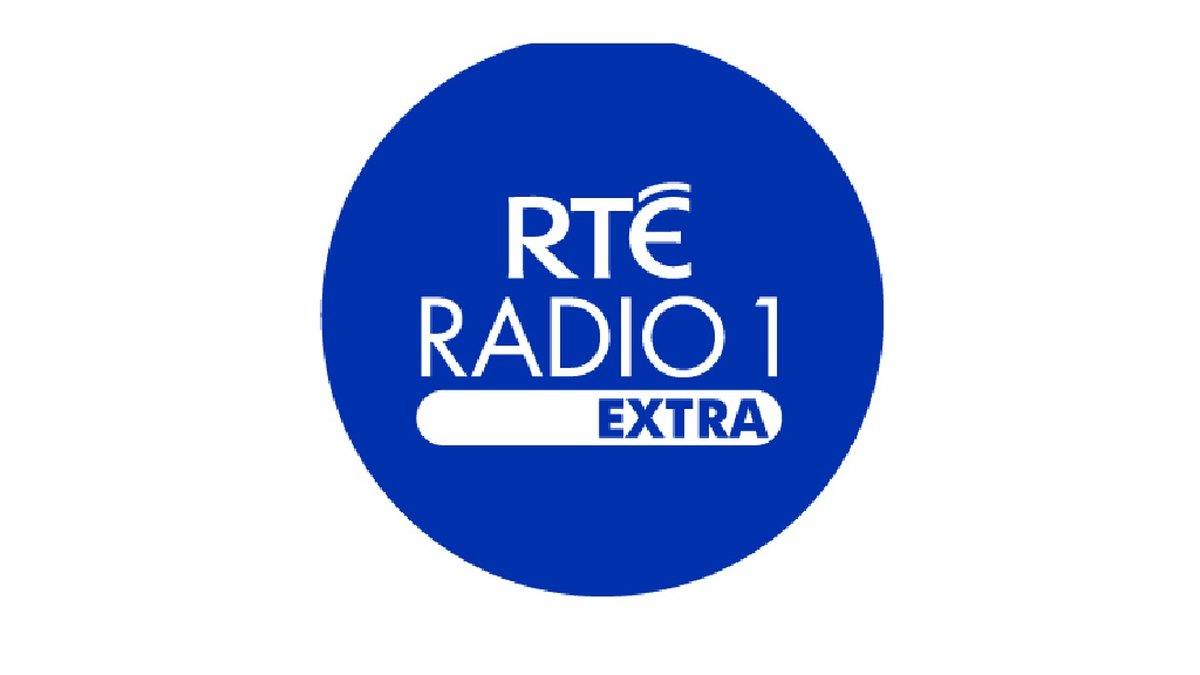 In a Buddhist monastery in Northern Japan there is a statue of a young Irish-American woman whose memory is revered by many pilgrims. Born in Boston to an Irish father and an American mother, her name was Maura O'Halloran, and this documentary tells the story of how she was to become honoured as a Buddhist Saint.

At the age of four, Maura moved to Dublin where she was educated in convent schools and later at Trinity College. She left Ireland and became a Buddhist monk in Japan.

This documentary takes a look at her life which was cut tragically short, and the legacy she has left behind.