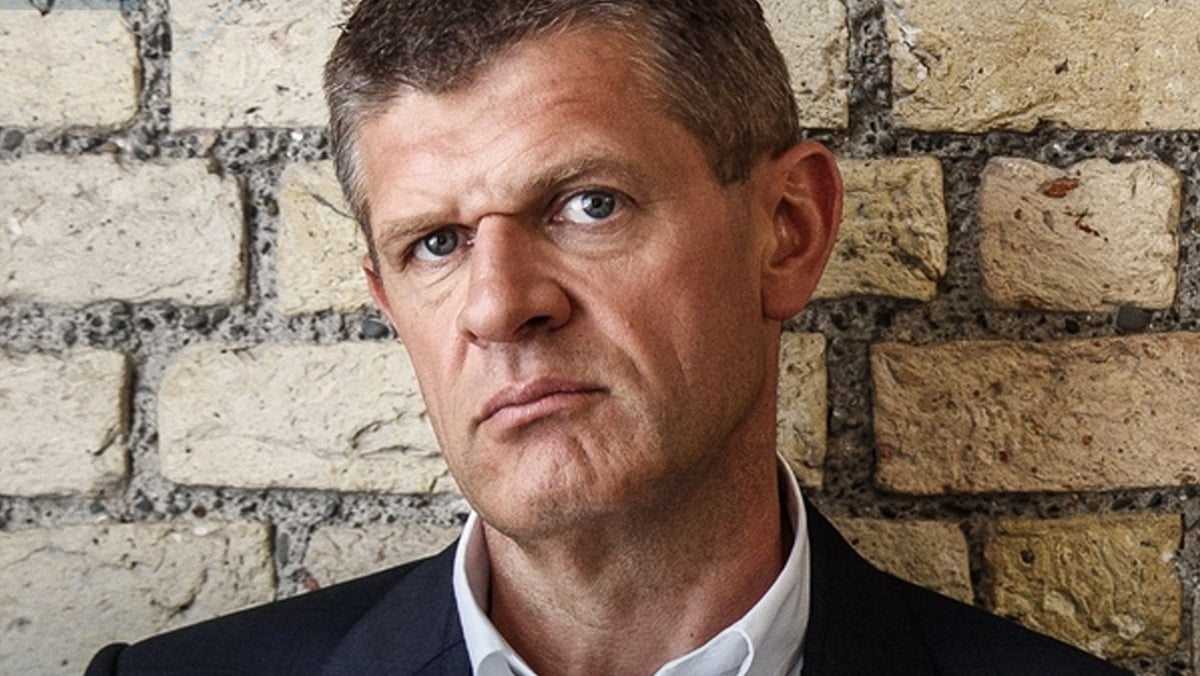 "If ancient streams could only speak, what stories they could tell, of wars and peace, of pride and joy and whispered fears as well, Of peasantry and feudal lords of industry and pain, of drought and flood, disease and mud we'll never seee again."

This poem by C L Sweeney is about all the rivers in Dublin and how they have survived the different events in history over the centuries. They have witnessed the birth of Dublin from a early Irish christian monastry to the modern capital of Ireland. One of these rivers is call the Bradogue river.

The Bradogue river has always been associated with the Cabra area, in north Dublin - yet locals in Cabra know little of the river.

The Bradogue is a small river that rises and flows through Cabra and flows into the Liffey at Ormond Quay. Bradogue is an Irish word for ‘Young Salmon’.

This is the story of a river which has been there since time began - but is now largely hidden - underground and under the many houses and roads of the North Dublin area.

Produced and presented by Peter Mooney