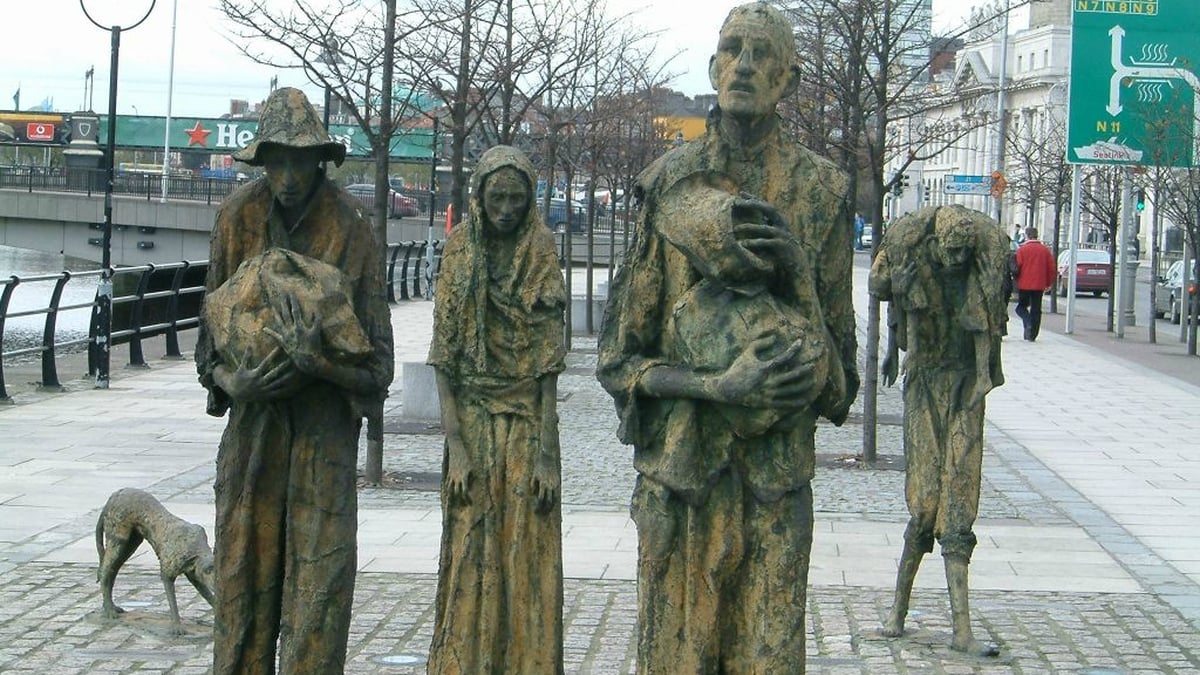 On the night of February 23rd 1943, a fire in St Joseph's Industrial School in Cavan Town, an orphanage, run by an enclosed order of the Poor Clare's nuns caught fire.

35 orphans and one elderly woman died that night and the enclosed order of nuns who shunned attention now were centre of one of Ireland's largest tragedies.

Twelve miles outside of Cavan town, lay the small rented home of the McKiernan family. By all accounts they were poor but happy. Hugh Snr and Elizabeth were the parents. They had had four children - Hugh, Matt, Susan and Elizabeth Mary. In 1937, Mrs McKiernan died and local priest advised that two girls should go into the convent. The turnaround was so quick the girls were not even at their mother's funeral. The family visited the two sisters over the next few years - allowed only a precious fifteen minutes inside the large entrance doors of the convent.

The morning after the fire in the orphanage, Hugh heard news from a neighbour. He immediately thought of his sisters. He cycled all the way to the post office in Butlersbridge and rang the guards in Cavan town. Both sisters were dead.

Ciaran Cassidy - a native of Cavan town - in this week's Documentary on One - The Orphans that Never Were talks to the McKiernan brothers and attempts to locate survivors of that night - to discover what happened and why.

This story also formed the basis for a RTE television documentary