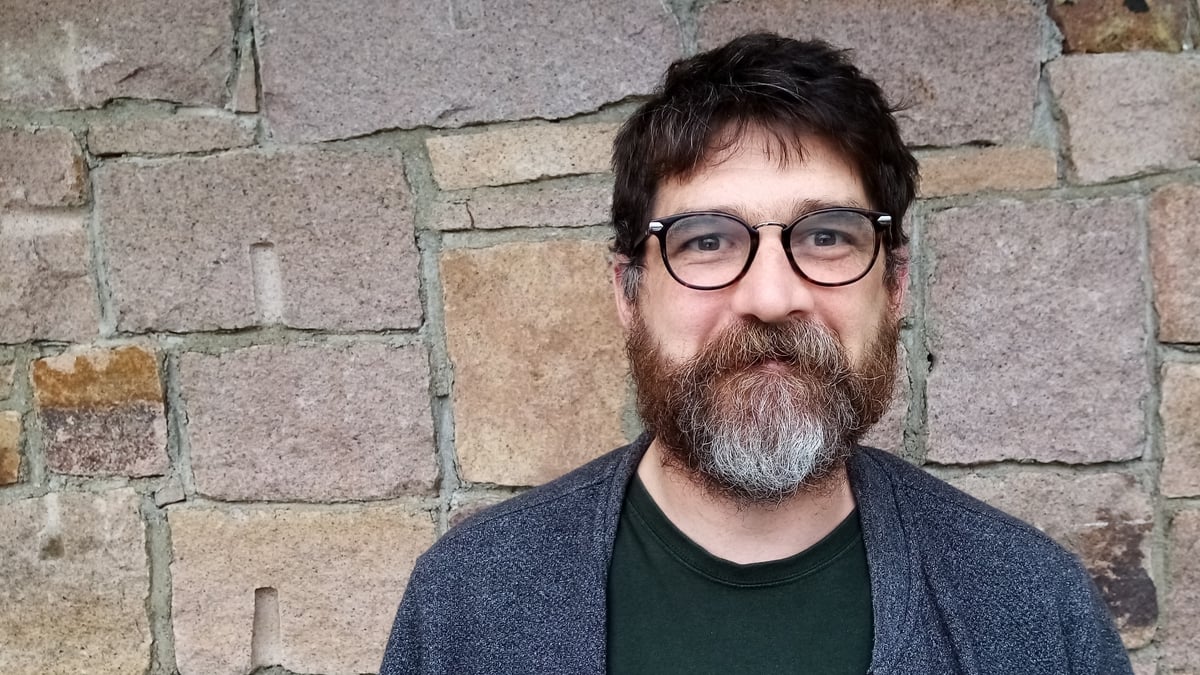 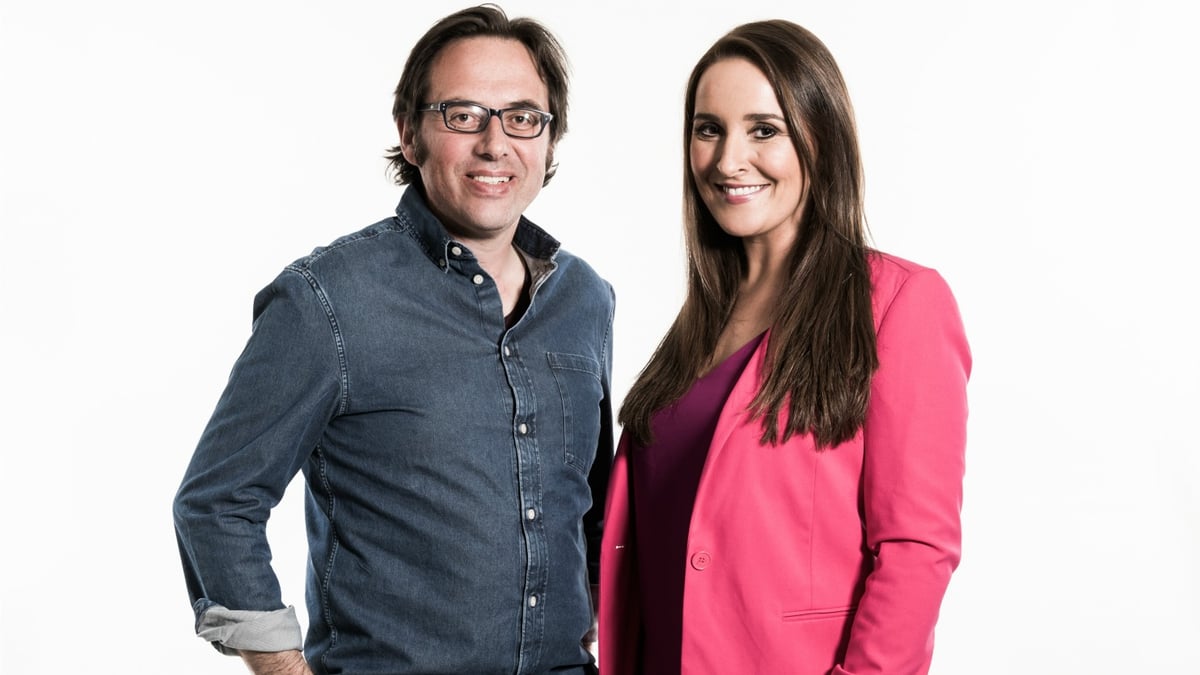 Cork man Fergus O'Farrell had a talent for life. That was until his untimely death in February 2016.  Gifted with a special voice and a rare touch for writing melody, he was one of Ireland's unsung heroes of music. He also suffered with muscular dystrophy - a debilitating condition that slowly saps a person's strength, by breaking down their muscle tissue.

More than 20 years ago, Fergus and his band Interference released a self-titled album, to much critical acclaim. However, the deserved commercial success didn't follow. And even though their live performances garnered them a legendary status amongst musicians and fans alike, the Interference line-up fragmented, reforming only an ad hoc basis.

But none of this cooled Fergus' ardour; not even fighting a disease, relentless in its pursuit to rob him of his dream. First, it took his ability to hold a guitar; then it stole his capacity to raise his hands to a piano. Along the way, it confined him to a wheelchair. But somehow, he continued; composing, collaborating (with the best in the business), and most importantly - singing.

Maybe it was to do with his belief from a young age that he was destined to pursue music which kept him going. His sheer doggedness drove him to adapt and re-learn how to use his unique voice, through each stage of his muscular dystrophy. Whatever it was, Fergus refused to be overwhelmed.

Even when it looked like he had reached the end of the road, as another bout of pneumonia took a grip and hospitalized him, Fergus rallied to defy the odds. You could say that conviction carries a man a long way when it comes to fulfilling his fate. Fergus credited his endurance to a very tight-knit family based around him in Schull, West Cork and of course, his Chinese wife, Li.

From performing at festivals in eastern Europe to sharing the stage with Glen Hansard in Radio City, Fergus kept on keeping on. This very spirit drew others to work with him - inspired by his ethos and skill.

You could say there was a touch of poetic justice about how his song Gold, as sung by him in person in the Oscar-winning movie Once,  nudged him into view and earshot for a whole new audience before his untimely passing in 2016 .

Produced and narrated by David Young.

The album 'Interference' is now reissued and is available.
Also for sale is the 'Live in St. James Church, Dingle' CD (from the 'Other voices' television show).