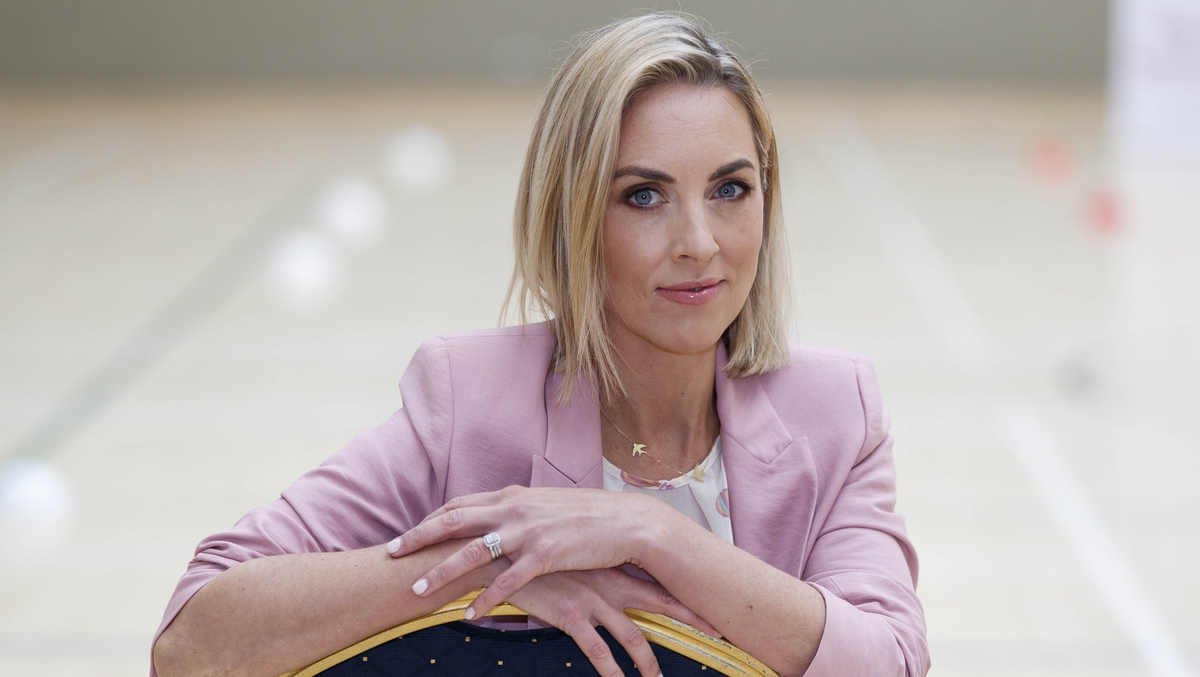 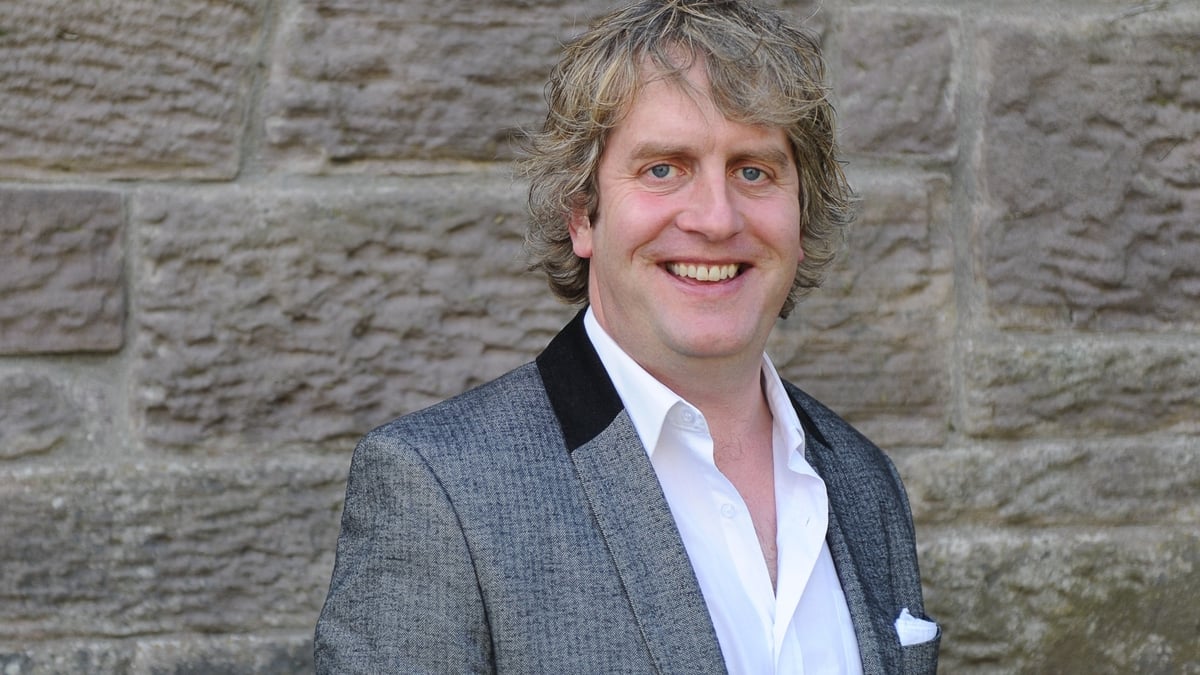 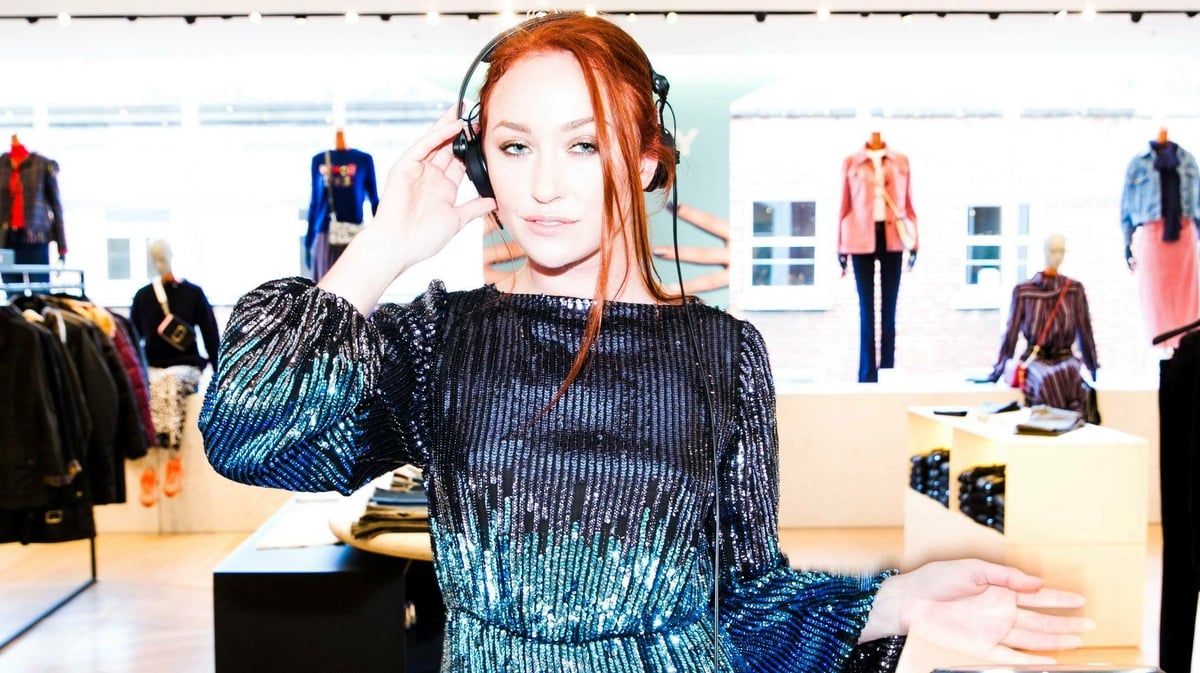 His unique brand of entertainment targeted male Irish emigrants over the age of 18. His operation became so big it attracted the attention of the authorities who initially bowed to his enterprise before hauling him through the High Court in London.

The tapes were of the GAA show ‘The Sunday Game’ and they were to become a vital part of the London’s Irish underground scene every Monday night from 1982 to ’89.

County hurler, entrepreneur, raconteur, ladies’ man, Ambrose Gordon brought televised GAA to the Irish community in London on the back of a fleet of motorbikes. His staging posts were the landmark Irish pubs of London lore, on the broadways of Kilburn and Cricklewood.

His customers were the larger than life personalities still celebrated among the city’s emigrant communities today.

But Ambrose Gordon’s weekly flights in and out of Ireland, with the VHS of the Sunday Game, eventually landed him in the dock of the highest court. There he defended his vision, his roguery and the right of his customers to watch televised GAA.

He was a playboy and a pirate, now he’s a publican, but he was also a pioneer, paving the way for a future of Gaelic Games on Satellite TV.

He fought the law and the law won. Or did they?