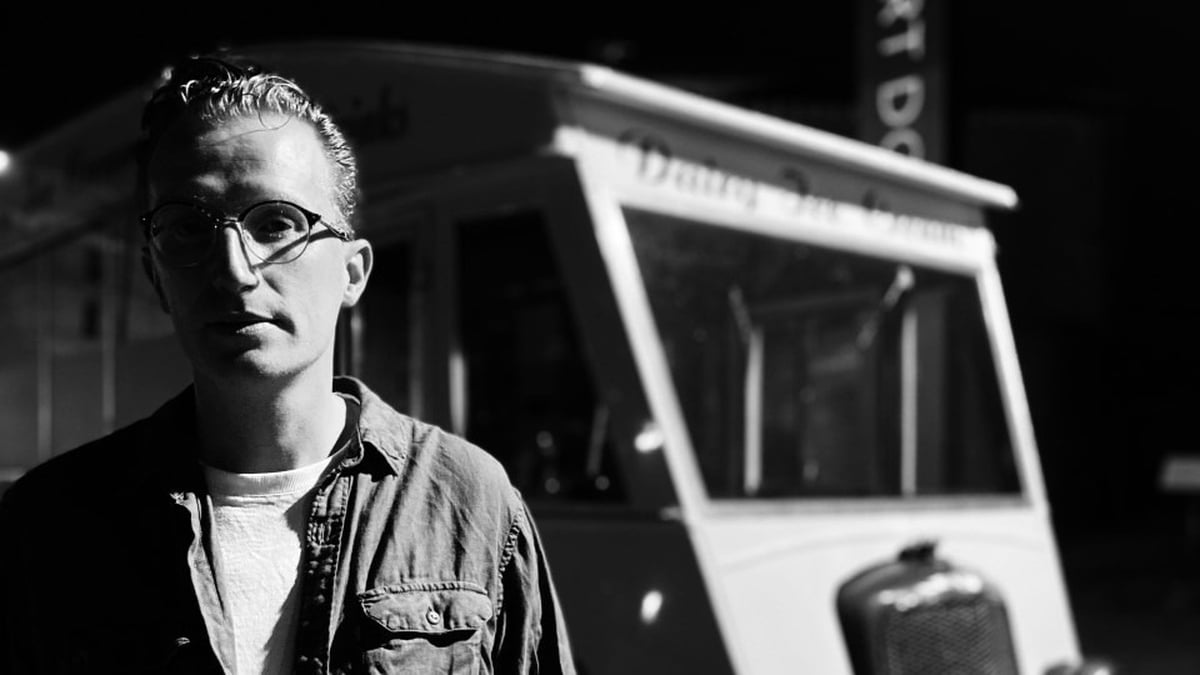 In the early 1970's, Robert Bernen, American-born and city-bred, bought a sheep farm in the Blue Stack mountains of Donegal. The author taught Greek and Latin at Harvard until he left acdemic life to move to Ireland.

Between 1970 and 1984, the Bernens raised sheep and farmed on a remote hill farm in the west of Ireland. His Tales from the Blue Stacks and The Hills are collections of stories based on his experiences living among Irish hill farmers in County Donegal.

In 2002, at the age of 74, Bernen died after a long battle with Parkinsons’ disease and lymphoma.