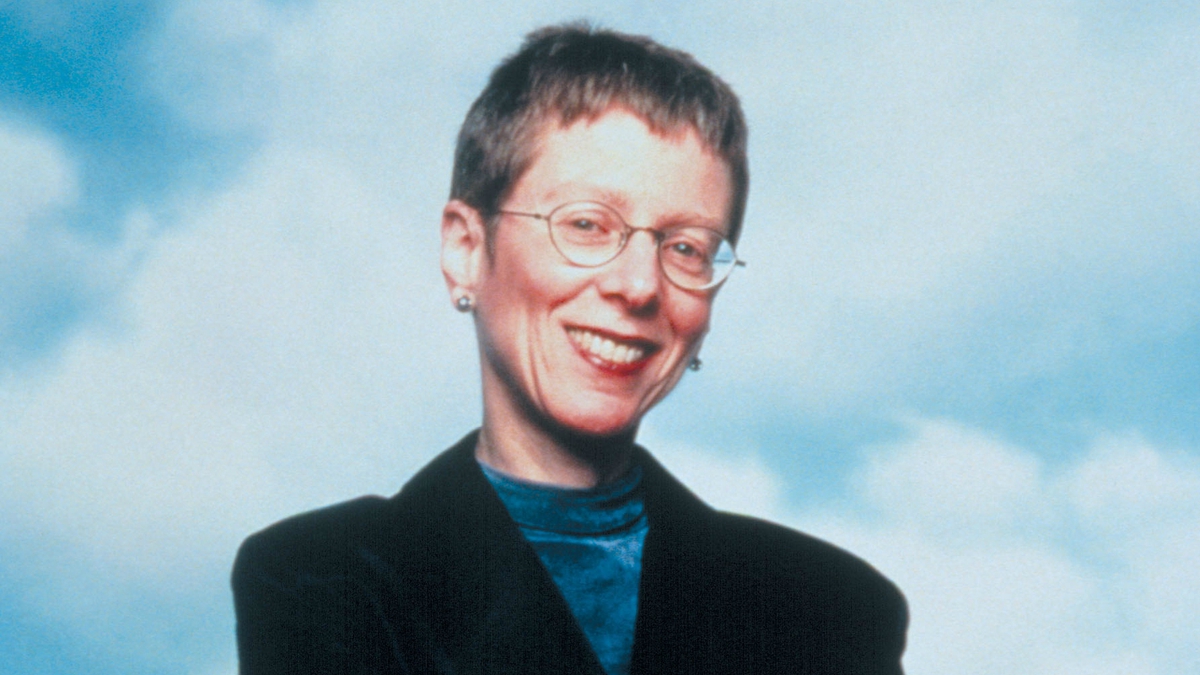 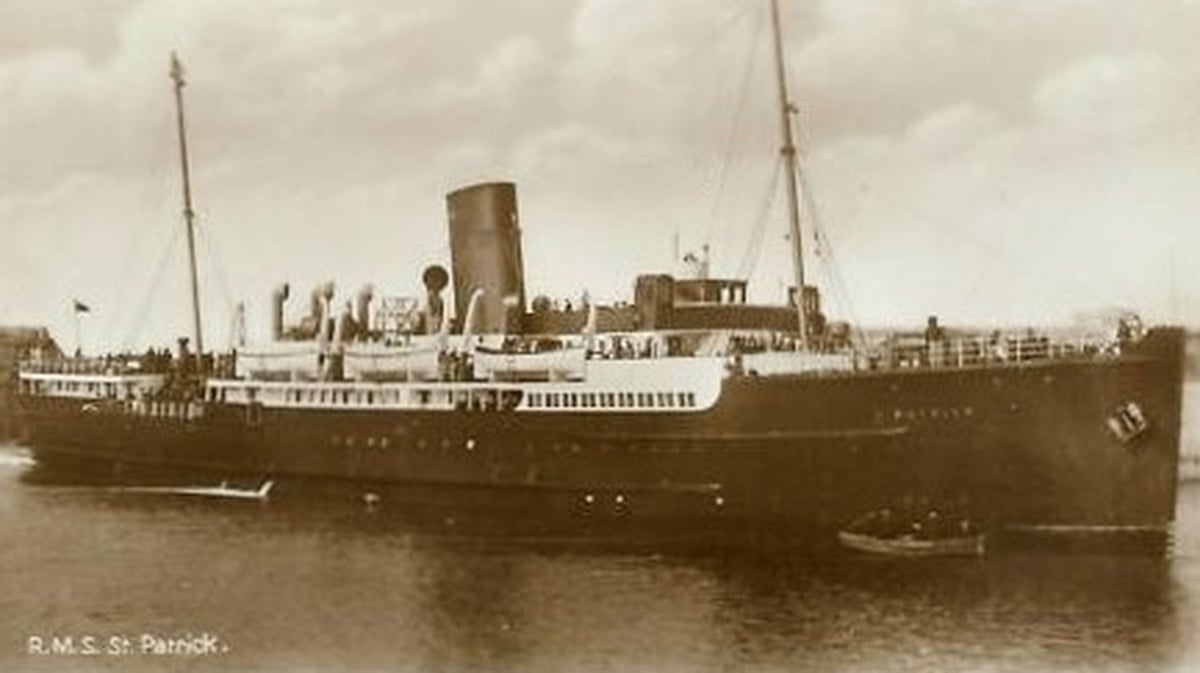 The Sinking of the Saint Patrick

Shane Dunphy goes in search of the truth behind the sinking of the St Patrick, a cross channel ferry on the Rosslare-Fishguard route targeted by the German Air Force during WWII. (2012)

The Sinking of the Saint Patrick tells the story of Wexford native Shane Dunphy's exploration of the greatest (yet least known) marine disaster in his county's long seafaring history. The Saint Patrick, which was a Rosslare to Fishguard passenger ferry, was bombed by the Luftwaffe on 13th of June 1941, resulting in the deaths of 30 people. The ship had been targeted by a German machine gunner the previous year, so was clearly a target, even though it was not a military vessel.

The central question Shane sets out to answer is: why was the ship bombed – why did these people die, marking the lives of their families forever? Ireland was not at war, and the boat was principally a passenger liner and a mail carrier. The Sinking of the St Patrick follows Shane's quest to finds those answers.

Despite the deaths and the trauma attached to the event, the memory of the ship and those who went down with her has largely been lost. There has never been a true commemoration in Ireland of the disaster Yet there are those who remember - Shane meets Alice Hunt, who lost a father and brother on each of the two attacks respectively. RTÉ's Charlie Bird has a link to the boat, and as Shane continues to ask questions and explore the history of Ireland's emergency, a very different reality begins to emerge: despite our neutrality, World War II had a massive impact on Ireland and the lives of the Irish. Far from being a passive observer, Ireland saw a tremendous amount of action during the war years.

Shane did not focus all of his attentions on Ireland - on a trip to Germany he found the last surviving Heinkel bomber - exactly the sort of plane which would have been used to attack the St Patrick, and he was able to ask a German officer some probing questions about Ireland's role in the war, and Germany's attitude towards shipping and what might be termed 'fair' targets.

The Sinking of the Saint Patrick is, primarily, a human drama. This was a different Ireland, in many ways a simpler time, but it was also a time when the world was changing rapidly, and when all the factors De Valera wanted to keep out of Ireland were trying to force their way in. Planes fought dog fights over our towns and crashed into our mountains. International figures argued over rights to use our ports and accused us of cowardice for not getting involved. And yet people's lives continued, despite imminent danger and real adversity.

In many ways the St Patrick is a symbol of the kind of fear many people felt during those dark times.

The programme makers wish to thank Councillor Joe Ryan and Stena Line Ferries for their assistance in the making of this documentary.