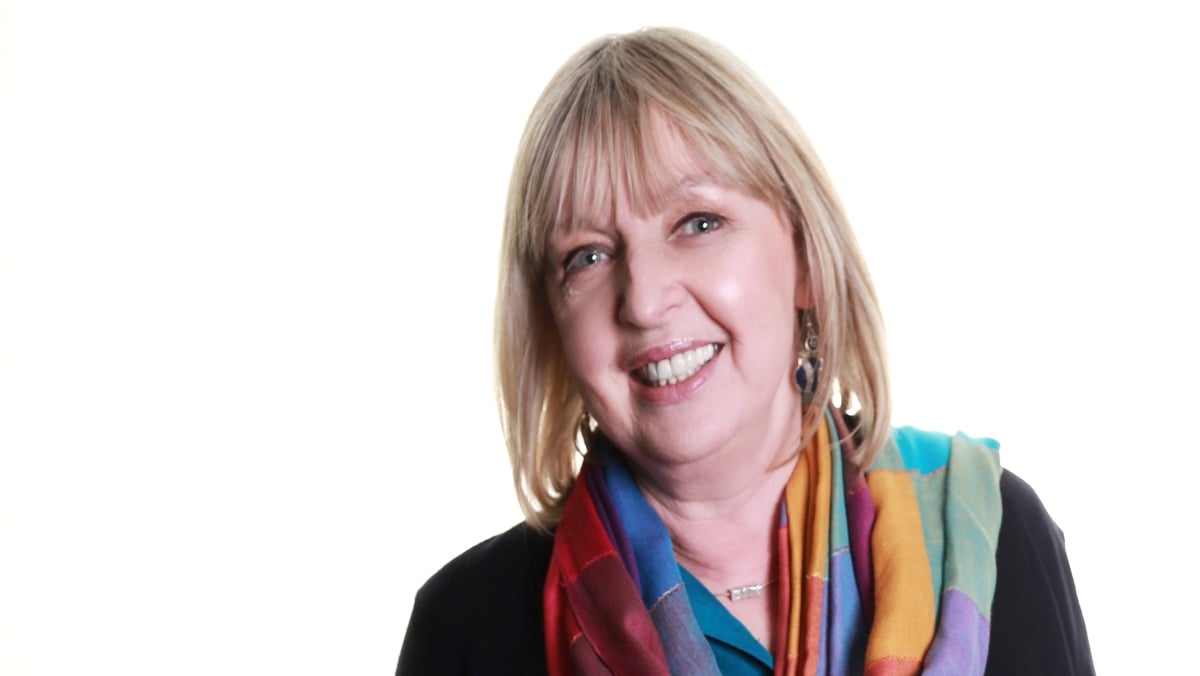 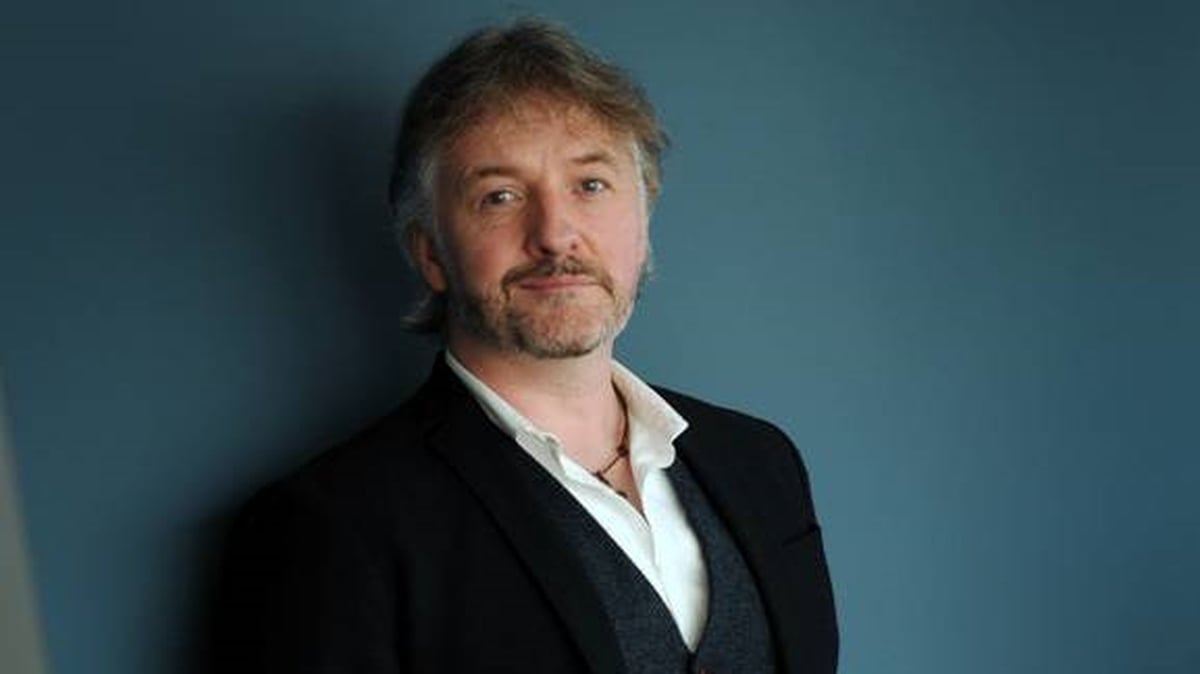 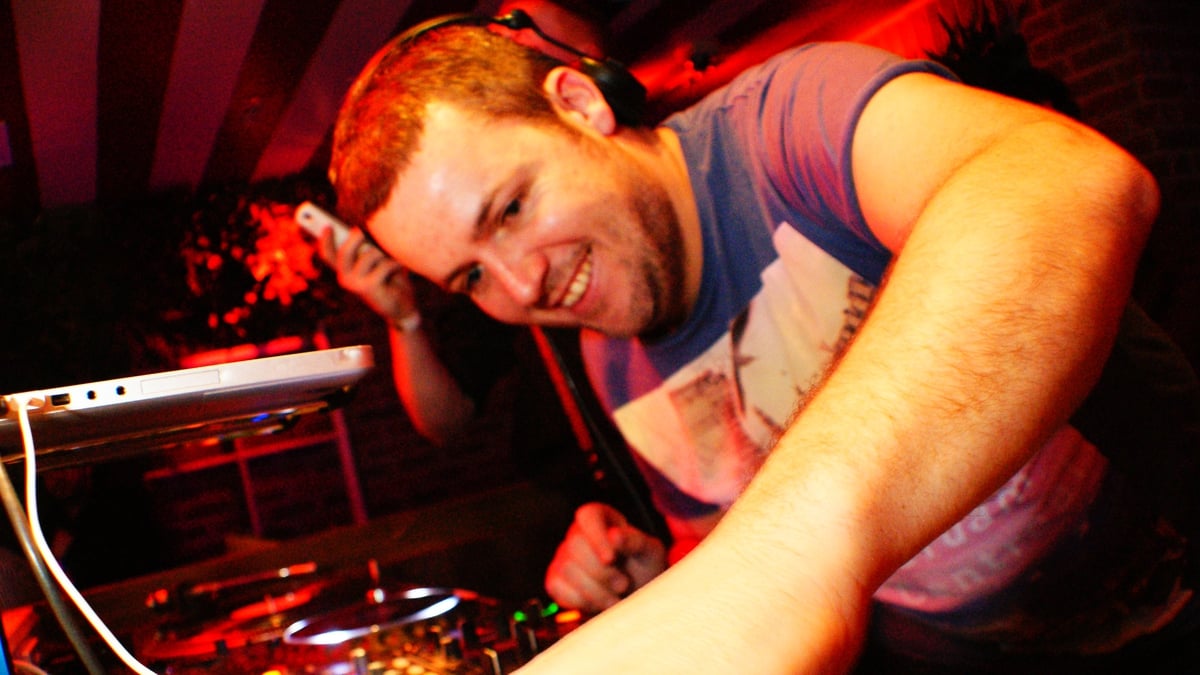 Documentary on One - Frost is all Over

Much gets talked about depression through the eyes of the person suffering from it. But what about the family that live with that person?

This is Conor McGinnity’s personal story of how his father’s depression has affected the whole family.

When Conor's parents, Peter and Loyola, met, Loyola had no idea that her husband to be had this condition. They had a whirlwind romance and it was only after their honeymoon that Leola heard the word 'depression' in relation to her husband.

Since then, she and her family have lived with it every day.

Peter's depression can manifest itself in dark moods and agressive words. Conor and his younger brother and two sisters often find themselves at the receiving end of his anger, and while they know that there is nothing that he can do to control his moods, it is difficult for them to deal with.

Peter's illness has brought Conor and his siblings closer together. Supporting someone you love who has depression can be difficult and challenging – a situation that few people outside the family circle can truly understand.

Compiled and narrated by Conor McGinnity.

Links to organisations that may be able to help if you have been affected by the issues raised in this programme: