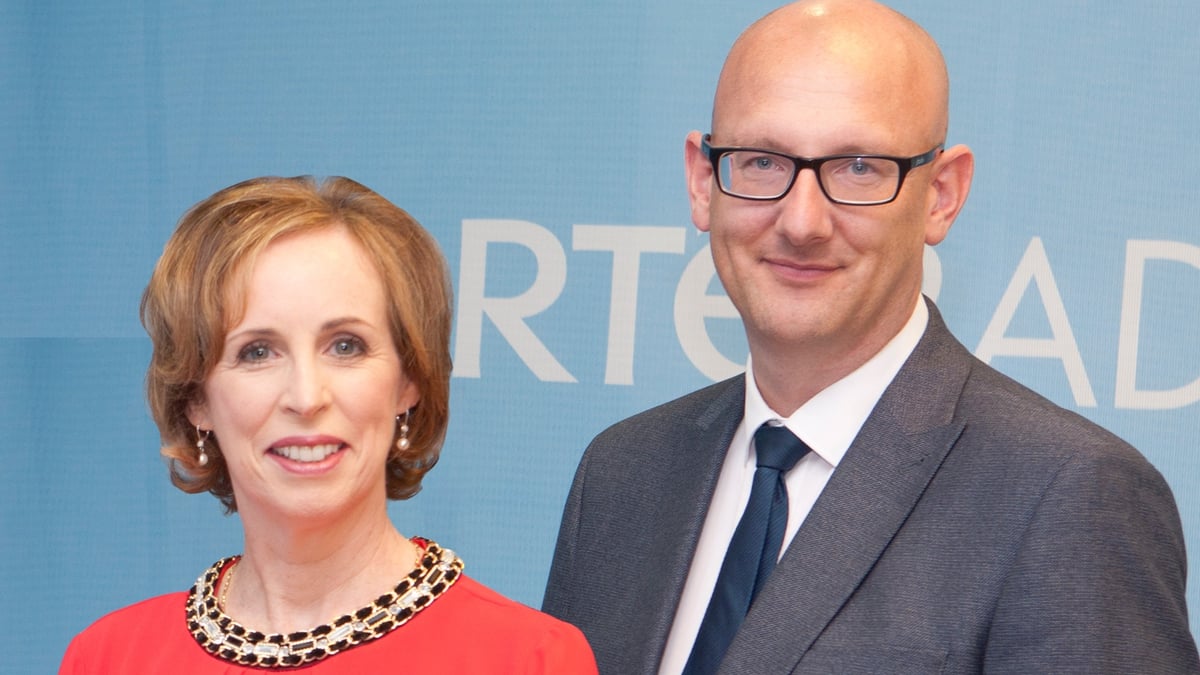 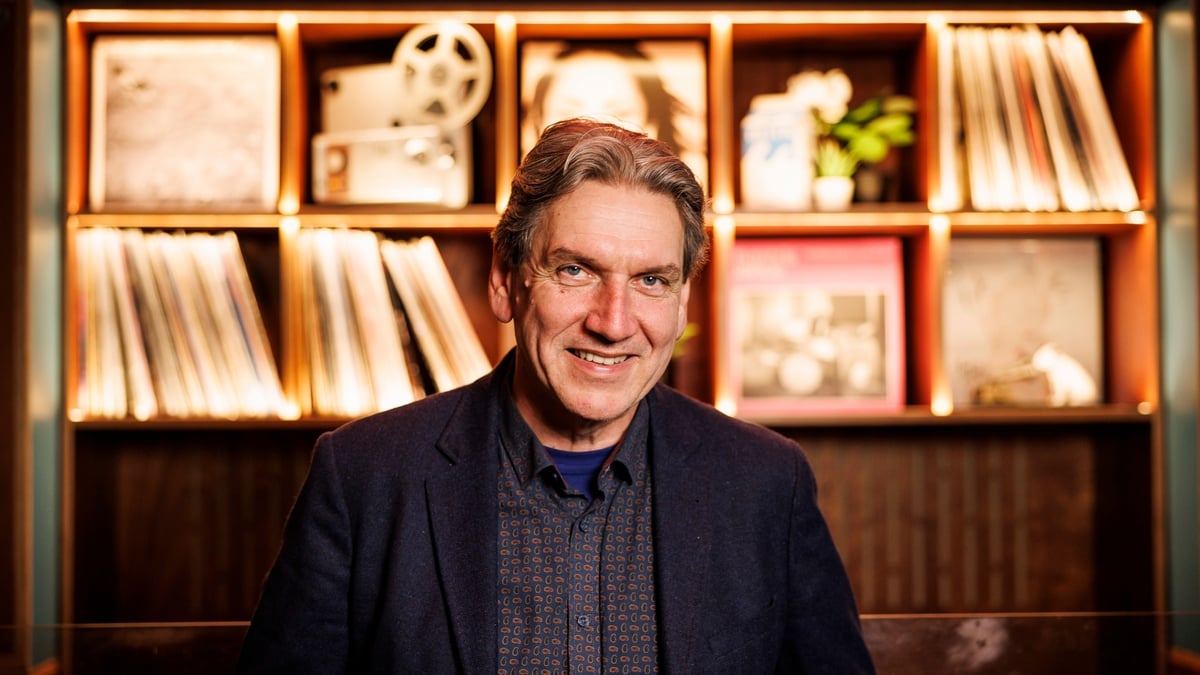 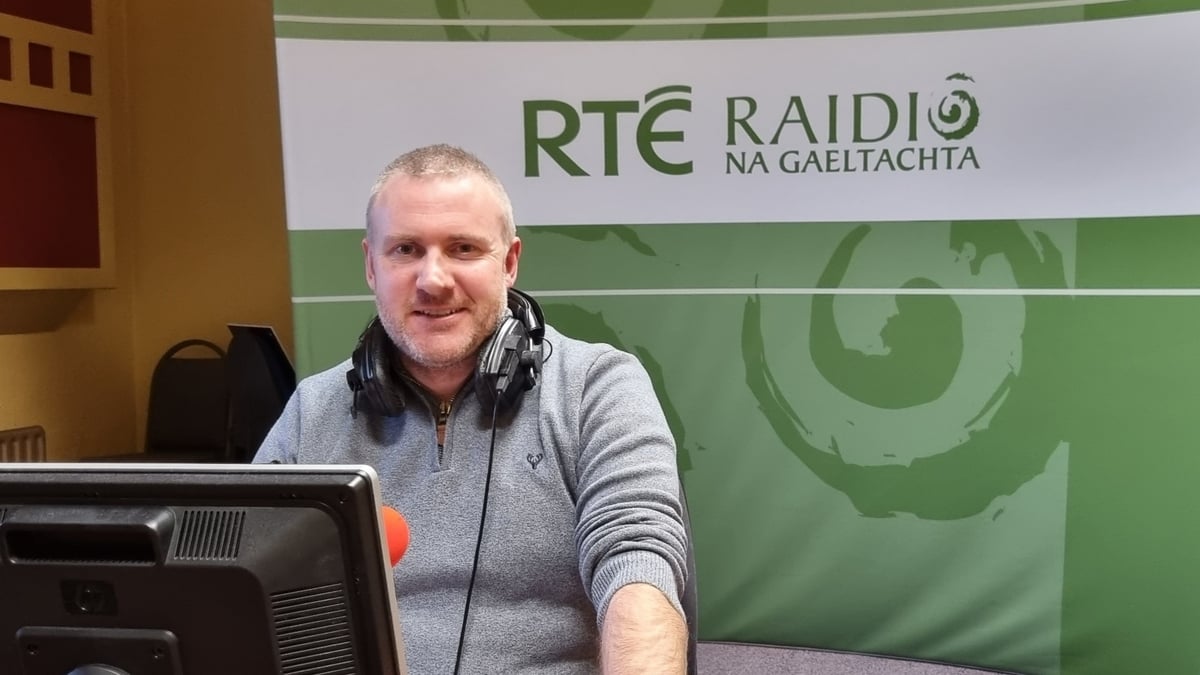 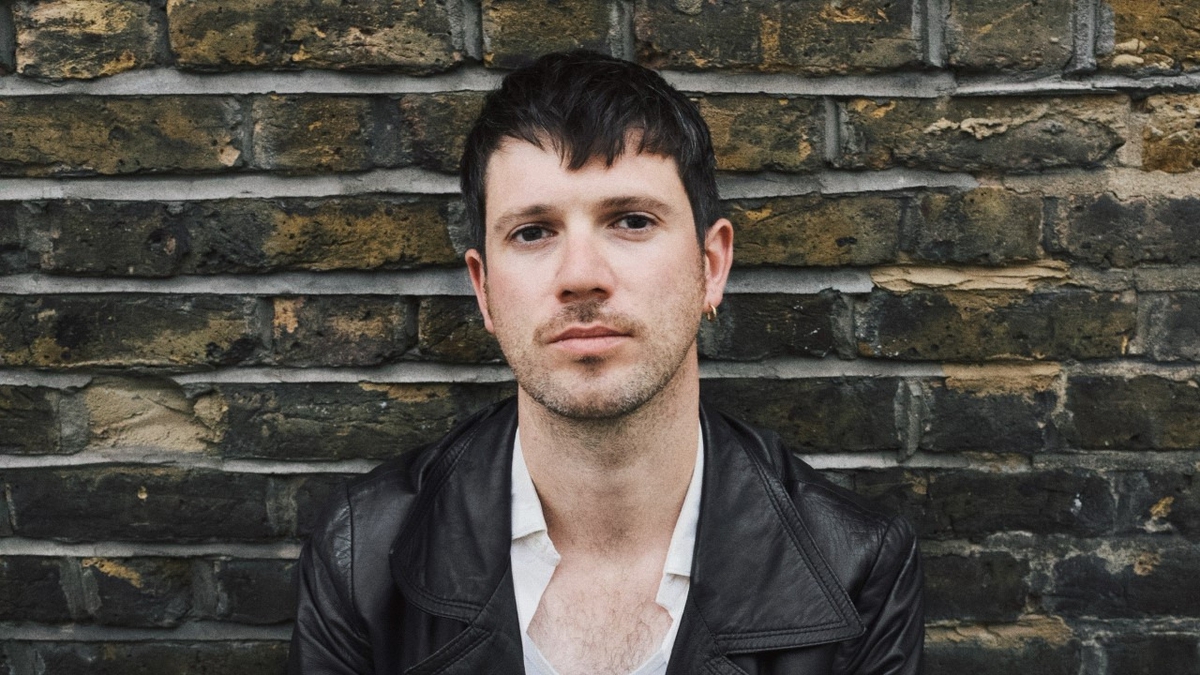 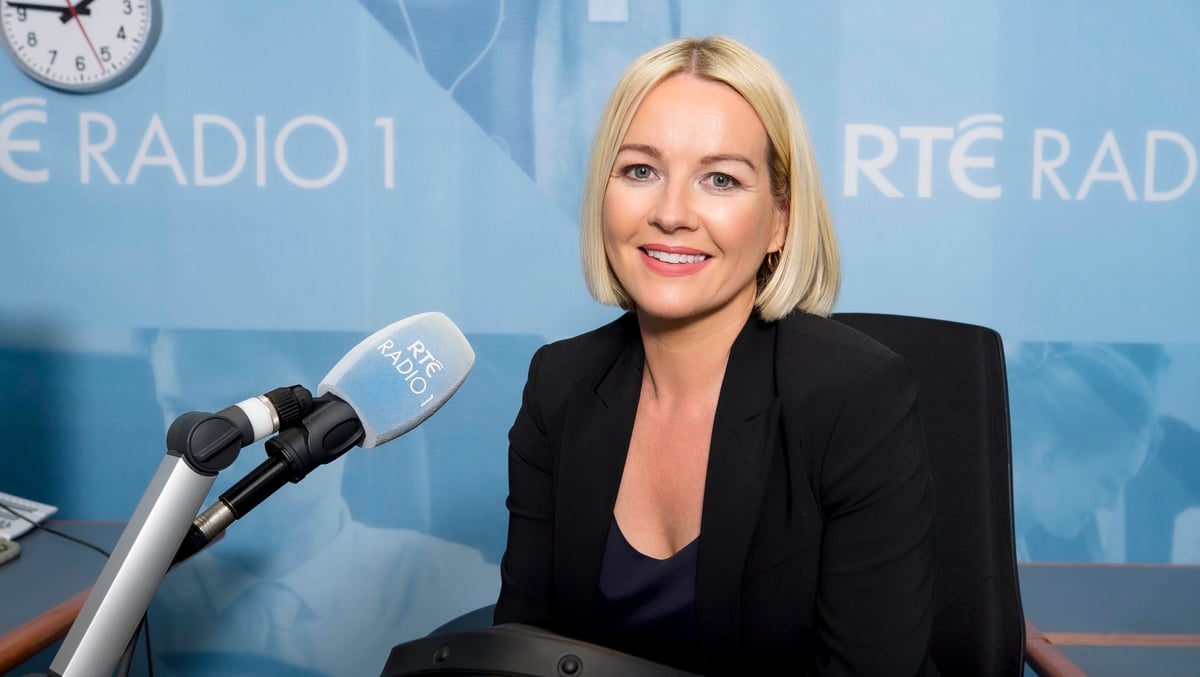 Arranmore Island is a picture perfect island 3 miles off the west coast of Donegal with a population of around 500 people. The main source of income is fishing.

For generations Islanders have harvested the sea to provide a living for their families, it's in their blood, it's part of their heritage and it's been passed down through the generations from father to son.

Native Islander Helena Gallagher, who fished with her grandfather and rowed boats from an early age, goes back to Arranmore Island to find out what it's like to be an Island fishermen in the Ireland of the 21st century.

Helena speaks to local fisherman Neilie Kavanagh who has been fishing for the last 30 years, he talks about his early memories of fishing, how it has changed over the years and the impact of the salmon ban and the increased regulations in the area 6A (a fishing area in the Atlantic encompassing Arranmore Island).

Jerry Early, spokesperson for the Donegal Islands, speaks of issues concerning fishing talks about the government buy out scheme and why they fishermen from Arranmore Island refused to take it "how could we explain to our children, listen son, I took the money and you're not allowed every to go to fish - it was a moral issue for us".

Andrew Early fished for 60's years and he's truly saddened by the situation that the Island is in today due the restrictions put on fishermen. He was rared on fish and it's something that he has done all his life - but that's all changing.

The Island has improved greatly over the years with a new secondary school, community centre and co-op but the focal point of any Island is fishing and if you take away the fishing you take away the livelihood of the Island.

We'll hear from Islanders about their concerns for the future of the island, their families, employment and emigration.

Fishing is a way of life for Islanders, if you take away the fishing, not only do you take their livelihood but also part of their spirit.

Above all 'Survival of an Island' is a view into the Arranmore Islanders fishing community and way of life - in the past, in the present and as they battle for survival into the future.

Presented and Produced by Helena Gallagher.