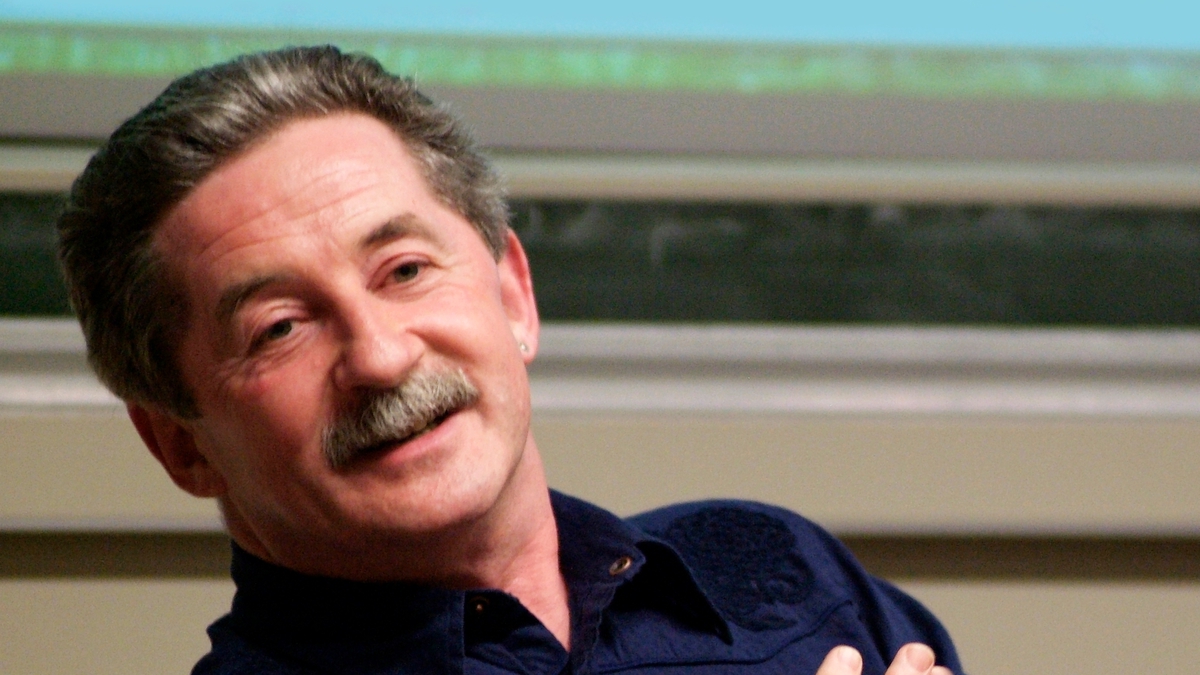 RTE Choice, the digital station, is running a new series on women in history, "Amazing Graces". It features people as diverse as the woman who produced the "Dr. Who" theme music and a female Pharoah.

The series is produced by independent producer, Breege Brennan.

This "Curious Ear" features an edited extract from Episode 1: the story of Irishwoman Margaret Bulkeley.

In the early 1800s, she pretended to be a man, James Barry, in order to train as a doctor. She became one of the best doctors in the British Empire - carrying out one of the first successful caesarian sections - both mother and child survived.

Her gender was only discovered when her body was laid out for burial. The news prompted a scandal and her medical achievements were forgotten as a result.