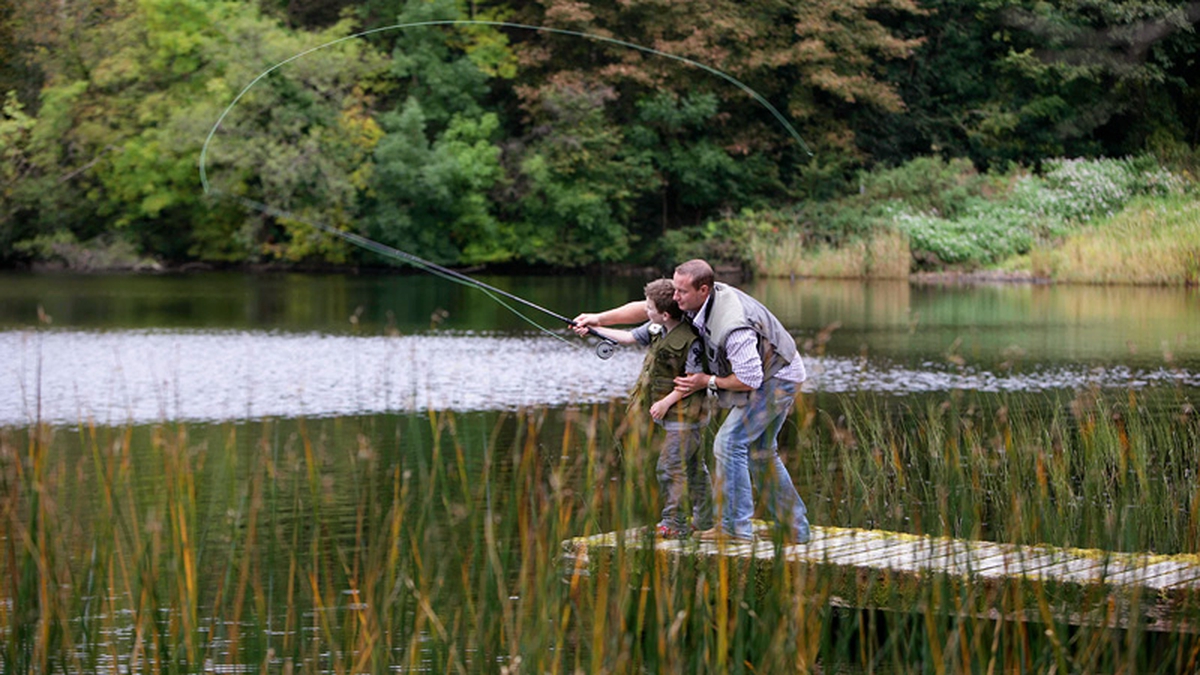 Cricket has been played in Ireland since the early 19th century. In the 1830s, the game began to spread. The first Irish national team formed in 1855. But in the 1880s the game was banned, a ban that was not lifted until 1970.

As a result of this complicated history, Irish cricket has been mostly, an all amateur game. But all that was to change, when in 2005, Ireland qualified for the first time to play in the ICC Cricket World Cup to be held in the Caribbean in 2007.

And so in March 2007 a collection of electricians, postmen, school teachers and fabric salesmen, headed to the West Indies to represent Ireland at the cricket world cup.

RTE Sports John Kenny was one of only three Irish journalists to be lucky enough to attend, report and commentate on every Irish game at the 2007 Cricket world cup.

Over the course of two months in the Caribbean, the little known Irish squad knocked the mighty Pakistan out of the tournament and won the hearts and minds of those who witnessed their progression throughout the championship.

"Heroes of the Caribbean" looks back at the tumultuous years in Irish Cricket and through the almost unbelievable story of a 2-month period in 2007 when Irish cricket finally turned a corner in Irish sporting history.