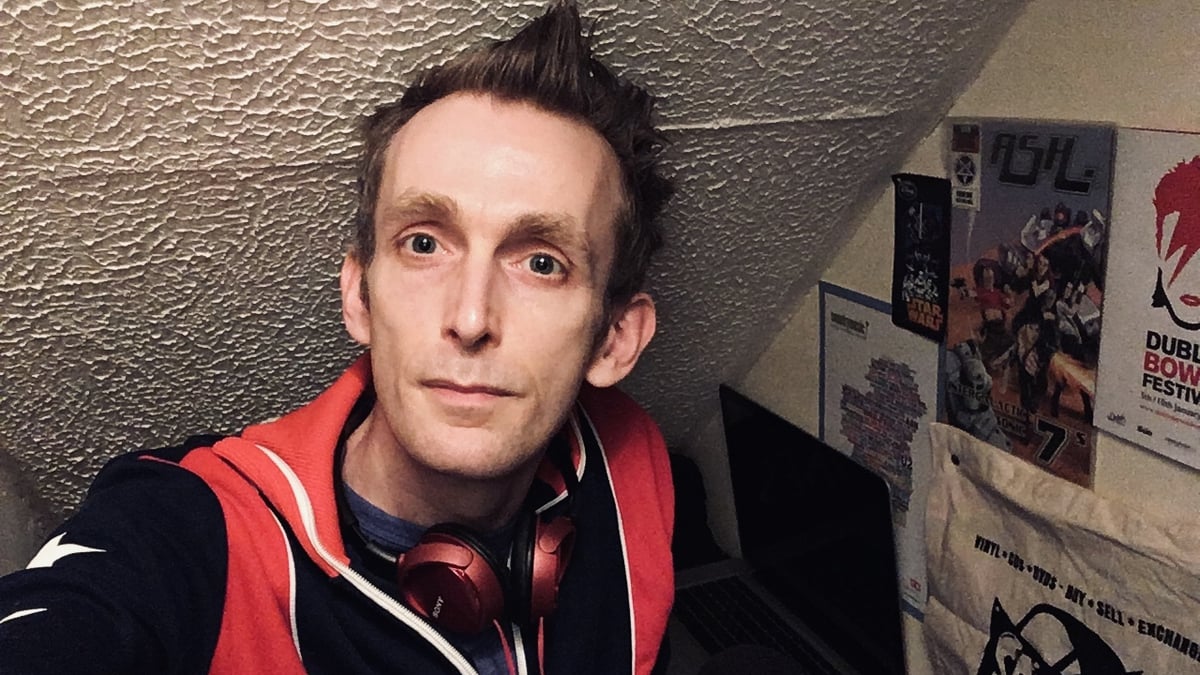 Documentary on One - Murder at La Mancha

This documentary tells the story of the adoption of two children from Guatemala by a couple in County Cork.

Los Preciosos means ‘the precious ones,’ and this documentary follows the story of years of assessment by domestic social workers, monumental bureaucracy in Ireland, England and Guatemala, and eventually traveling to bring the child home. And then there is another child . . .

There is a twist in the tale of this story of a family of many nationalities – an English mother, an Italian father, two Guatemalan children, all living in rural East Cork.

It tells the emotional and practical journey of making an adoptive family.