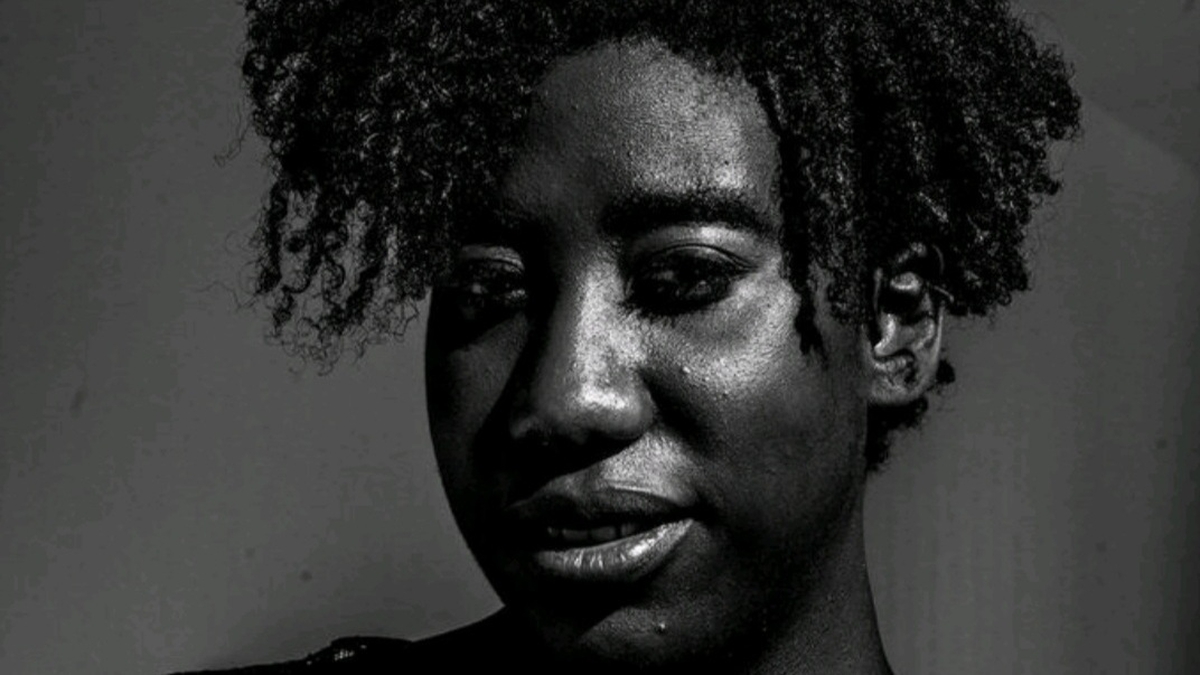 In this radio documentary Eric Dempsey looks at the amazing journey of the swallow, which sees in the space of five months, the bird go from being an egg to arriving in Africa. The programme looks at the whole life cycle of Irish swallows from the moment the adults arrive and begin nesting to the laying of the first eggs. It will follow the progress of young birds in the nest to their arrival in South Africa.

For this programme and as part of a European project, metal rings have been placed on young swallows so that their movements and success rates can be monitored. The Mooney Goes Wild team will then travel to Africa welcome them and watch as the swallows
change from eating insects disturbed by Irish cattle to those disturbed by African buffalo.

'The Swallow from Egg to Africa' was first broadcast on 10th November 2004.