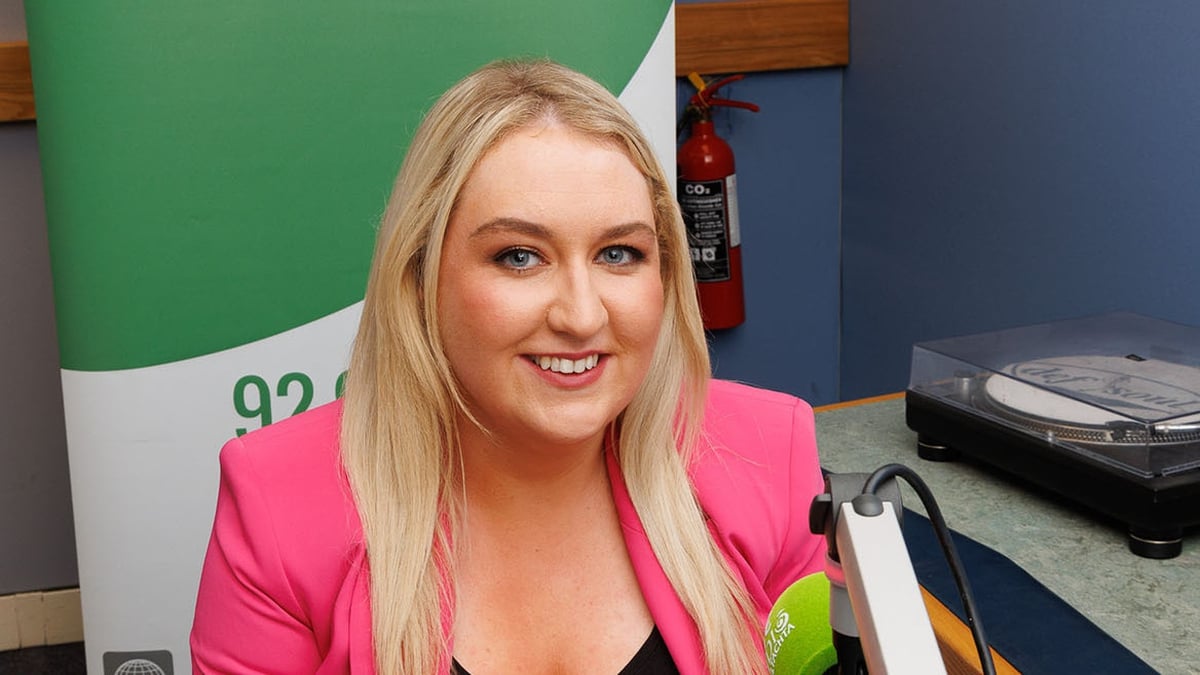 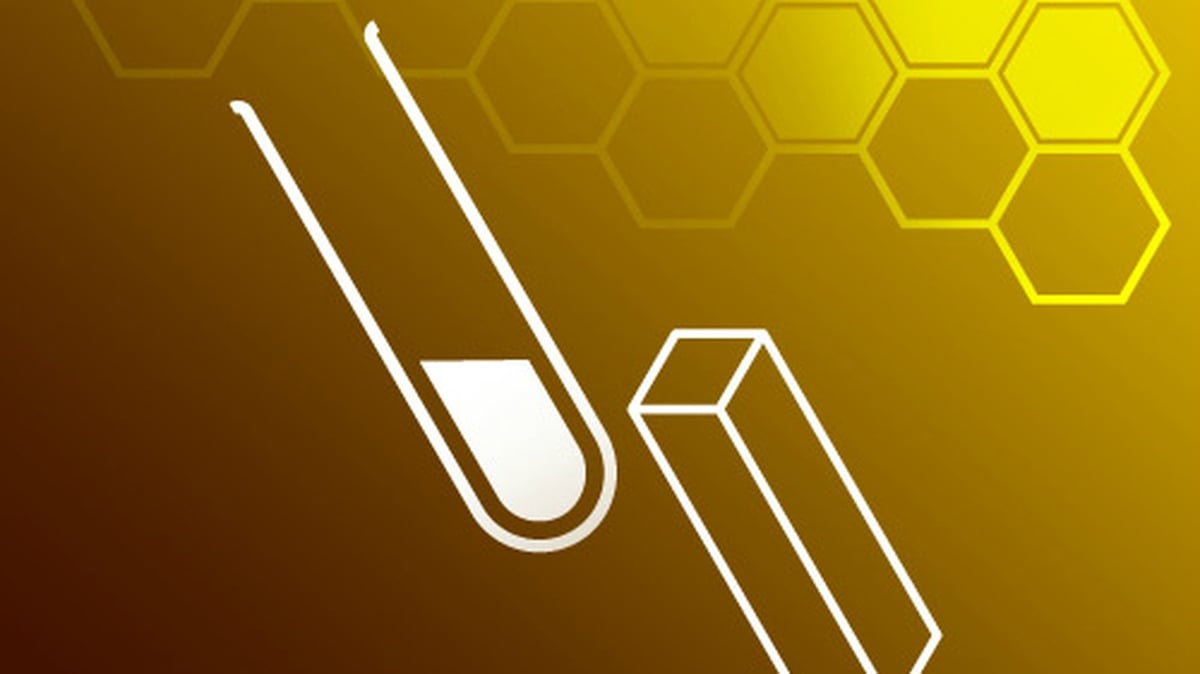 This is a heart-warming radio documentary which follows a girl's Gaelic football team from Dublin's Sheriff Street in the run-up to a semi-final.

Students listening to the documentary will gain a unique insight into the lives of a group of girls from one of Dublin’s most deprived inner city areas as they prepare for one of their most daunting and exciting games.

Throughout the documentary, we are introduced to the students, their teachers, families and other members of the local community, listening to interviews, conversations and the soundscape of their daily lives. The documentary leads up to the day of the semi-final – one of the biggest days in these young girls’ sporting careers.

o The oral and written assignments support development of JUNIOR CYCLE KEY SKILLS as well as a selection of LEARNING OUTCOMES from the ENGLISH SPECIFICATION.

o In a carefully staged, AFL process, the unit begins with pre-listening, challenging students to tap into their prior knowledge, their thoughts and feelings about the context in the text.

o The documentary, for classroom purposes has been divided into short, relevant clips and the associated activities/ worksheets will develop a variety of comprehension skills, e.g. anticipation; active-listening; discussion; post-listening and reflective/ creative activities.

o Methodologies used in the teaching and learning resources encourage the student to become a critical, autonomous, self-directed and reflective learner. This is facilitated through AFL tasks which include peer and self-reflection sheets.

o By the end of this unit of work, students will be ready to complete a summative assessment task, suitable for the Oral Communication Task. An outline of the CBA can be found in the specification for Junior Cycle English (October 2015) which is available from the JCT website

Throughout this unit of work, students will be guided through the following activities:
- A discussion about the central theme (pride)
- A cloze test which prompts active listening
- Comparing and contrasting their school to the school in the documentary using a graphic organiser
- Thinking about and engaging in a discussion about their own role models
- A freeze-frame drama activity from a moment in the documentary

The unit builds up to the final, summative task; a script-writing activity exploring the central theme of Pride.

This documentary tells the incredible story of a girl's gaelic football team from Dublin's Sheriff Street during the run-up to a Cumann na mBunscoil semi-final during the month of November.

Told through lively side-line recordings during the match, interviews with teachers and parents, along with humorous snippets from the girls themselves, Playing with Pride, paints a vivid picture of the importance of sport within this proud and often tested community.

Today, the area's girls, their mothers and their grandmothers share a common bond of having received their primary education within the walls of the school. But, until recently, the school had never had a gaelic football team to boast of.

The North Wall, although being one of the nearest parishes to Croke Park, has traditionally been a soccer stronghold. And, the thought of girls playing gaelic had been unheard of until recently.

We hear from Aodhan Ó Riordán, the lynchpin of this story. Aodhan set up the school's first ever gaelic football team in 2000 and success soon followed.

For a team that has no grass pitch to train on, they have won Cumann na mBunscoil titles in 2001 and 2002. "They are naturally fearless when it comes to the ball. For the first training session, I had 45 girls and two footballs", Aodhán recalls.

The documentary touches briefly on the wider social problems that have effected the area, which in turn, according to Aodhán and others interviewees, have worked to undermine the confidence and self-esteem levels of the area's youngsters. "Generations of neglect and marginalistation - that feeds down to the youngest schoolchild", says Aodhán. He believes that something as simple as a girl's football team can only help to increase the confidence levels amongst the schoolchildren that he teaches.

Featuring some precious candid moments in Aodhán's classroom and a morale boosting half-time team talk that Mick O'Dwyer would be proud of, the documentary bears witness to the positive effects that sport can have on the lives of young children.