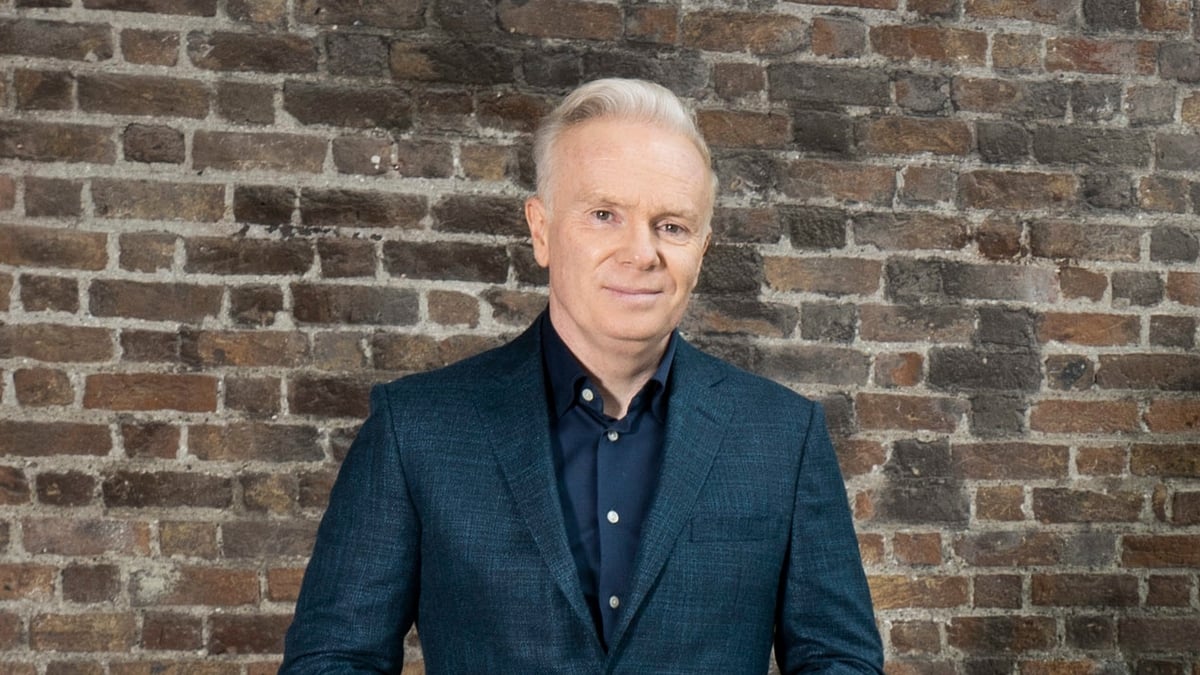 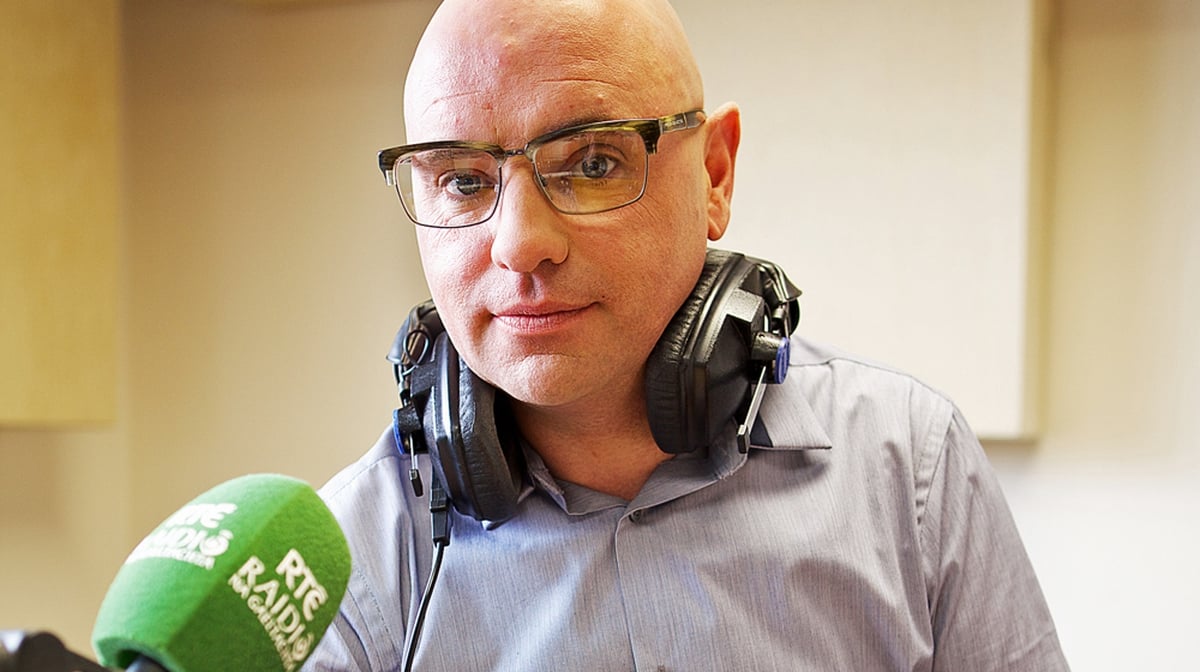 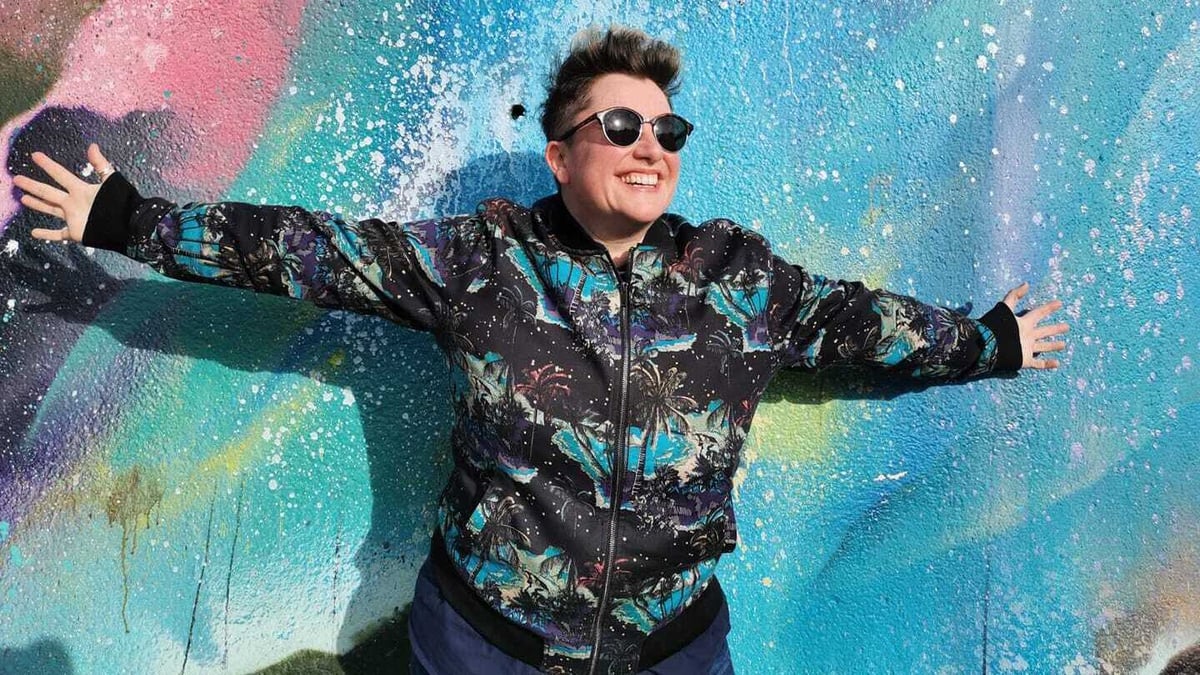 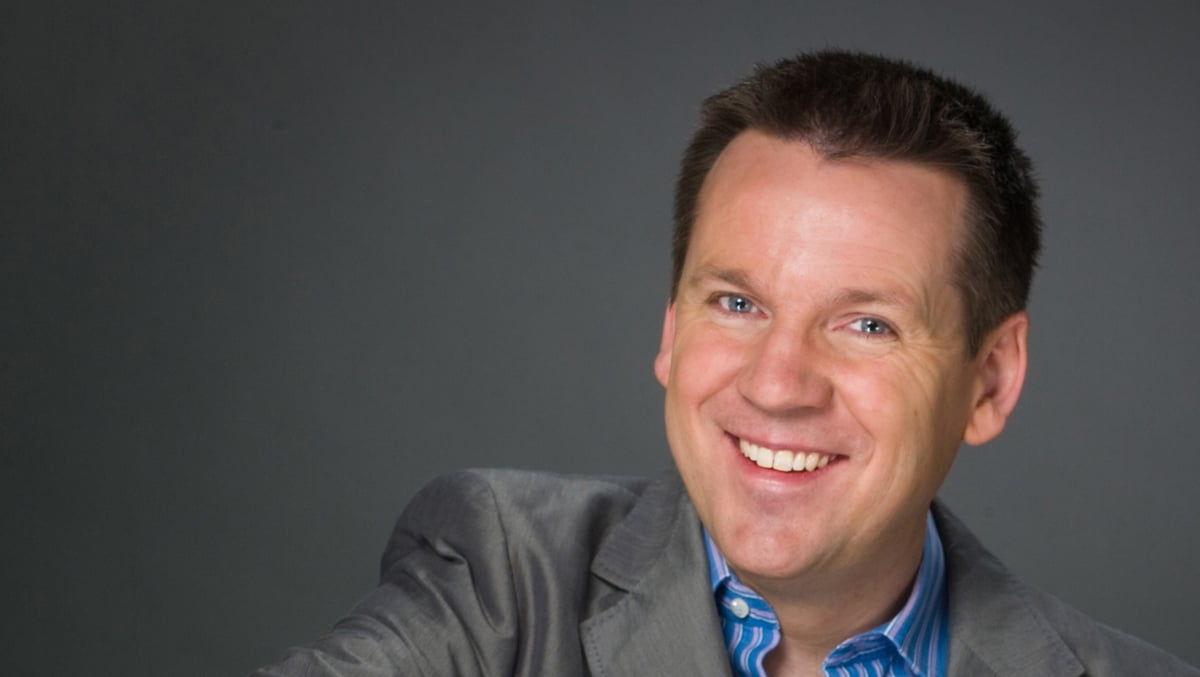 Research by Catholic Youth Care has found that 19 members of the travelling community in Tallaght died in 18 months through death by suicide. This documentary goes behind the statistics to look at the human stories of those most affected.

Some of the people who featured in the documentary:

Mags Casey - a traveller woman who lives in Tallaght and was interviewed. Her uncle killed himself by hanging Feb 2005.

Margaret Wall - Mags and Margaret are good friends. She is also interviewed in the Documentary. Her husband took his life on the 1st December 2004 leaving her with eight children to rear. She came into the RTE studios and the doc on one team recorded her
performing her own song for the documentary. She says it tells the story of her life, is called Mags Song and is featured in "There's a Darkness on the Edge of Town".

Twelve year old Paddy Cawley - He sang My Rifle, Pony and Me. First sung in the western Rio Bravo in 1959, by Dean Martin and Ricky Nelson. Paddy sang it for the producer John Scally when he was out on the halting site recording and it's used as a refrain throughout the programme.

Compiled and produced by John Scally.