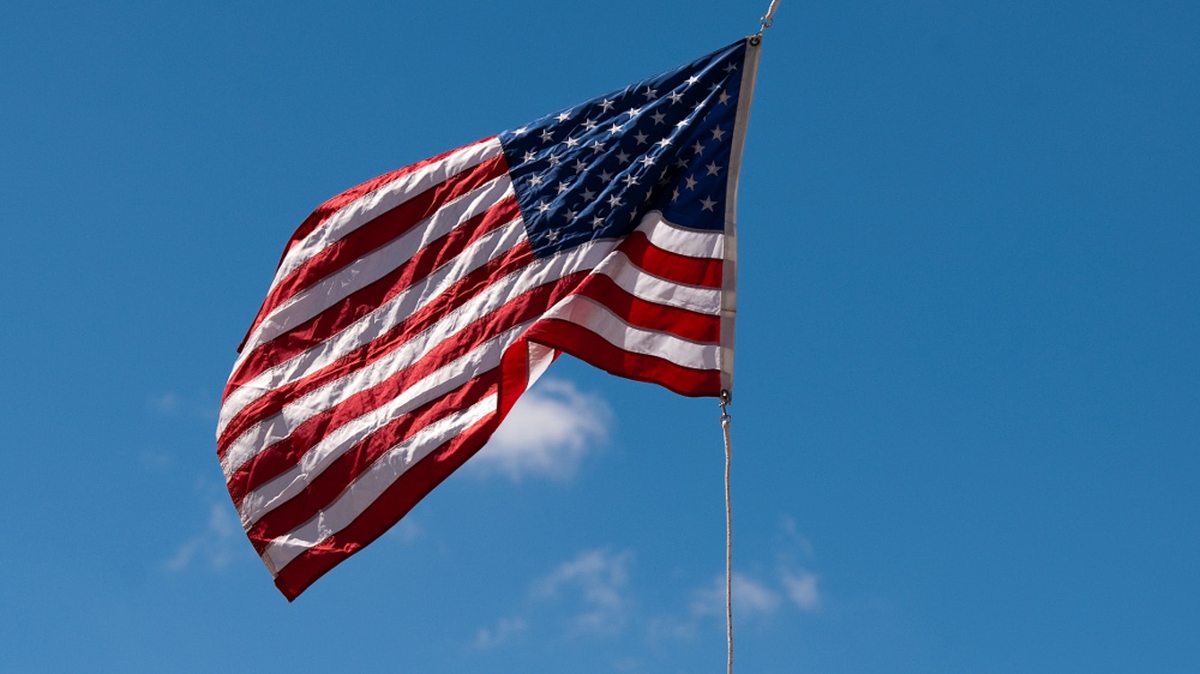 A six part series on factory closures in Ireland taking one example from each decade and examining the causes for the collapse against a backdrop of economic development in this country.

In the first programme in the series, Lockes, Paddy O’Gorman looks at the closure of Lockes Distillery in Kilbeggan in the 1950s.

Programme 2: The Price of Leather

The second programme looks at the fire in Dundalk in the 1960s which led to the closure of Rawsons Shoe Factory – it was a portent of things to come. At that time more than 5000 people were employed in the boot factories of the North East. Today that industry is completely gone.

The recent loss of jobs in Limerick was paralleled in the 1970s with the closure of Ferenka, the major employer of the mid-west. The events which led to that closure; strikes, a divided union and the kidnapping of the Dutch industrialist Tieda Herrema were dramatic in themselves and are told again in the third documentary of the series, Peter Woods’ Ferenka.

Programme 4: The Price of Bacon

Up until the 1980s the Castlebar Bacon Factory was an institution. It defined the town and gave focus to Castlebar’s legendary McHale Road. It was a place where cattle, sheep, pigs and even rabbits were butchered and when it closed in the country seemed to be moving in a different direction. The Price of Bacon examines how Castlebar suffered as the country was moved away from indigenous industries who relied on the places they were located for their workers and their raw-materials.

Rachel English’s programme on Digital in Galway’s closure in the 1990s defines an era. It recalls a time when we were on the cusp of something we didn’t see coming. It tells of how many of the Digital workers used their skills and what money they got to kickstart a range of enterprises, perhaps it provides a template of sorts.

Programme 6: Blessed be the Fruit of the Loom

In the final programme in the series Mary Owens looks at a factory closure in this decade – at the height of the Celtic Tiger. Blessed be the Fruit of the Loom follows what might be the last of the great traditional industries from Buncrana to Morocco. The textile manufacturer Fruit of the Loom were the focus of employment in Inishowen and when they left they created an employment blackspot at a time when Irish employment was at its peak. It was a lesson in multi-nationalism as the t-shirt manufacturer left Buncrana for the cheaper wages in Rabat.