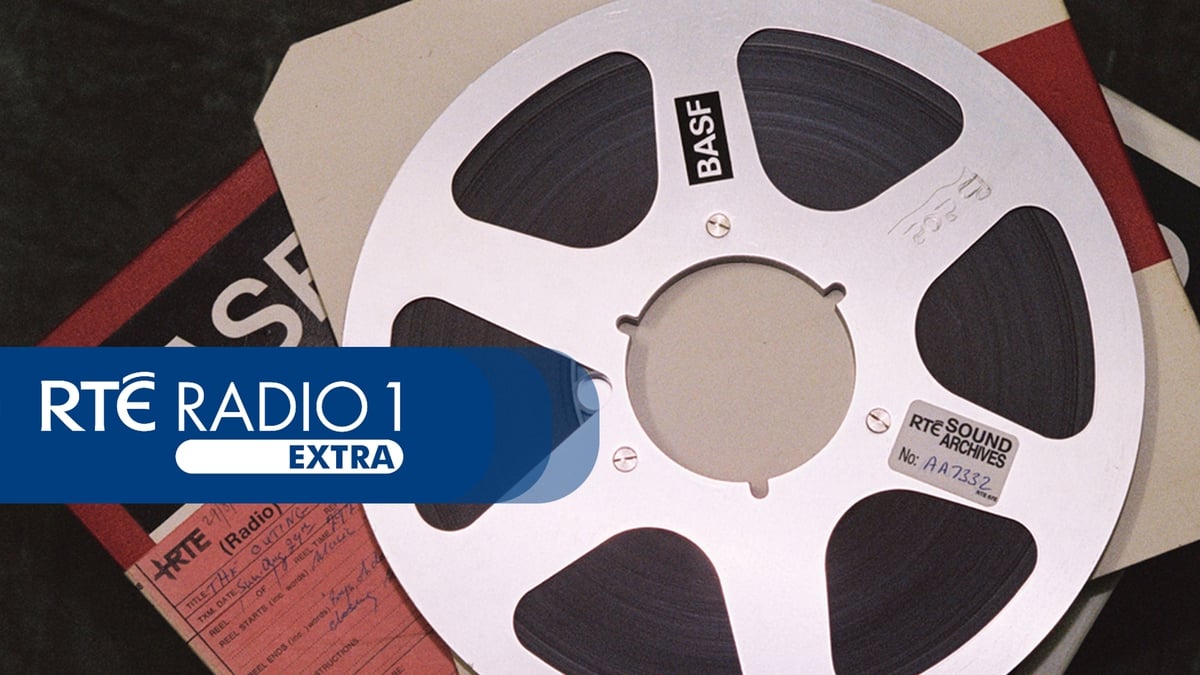 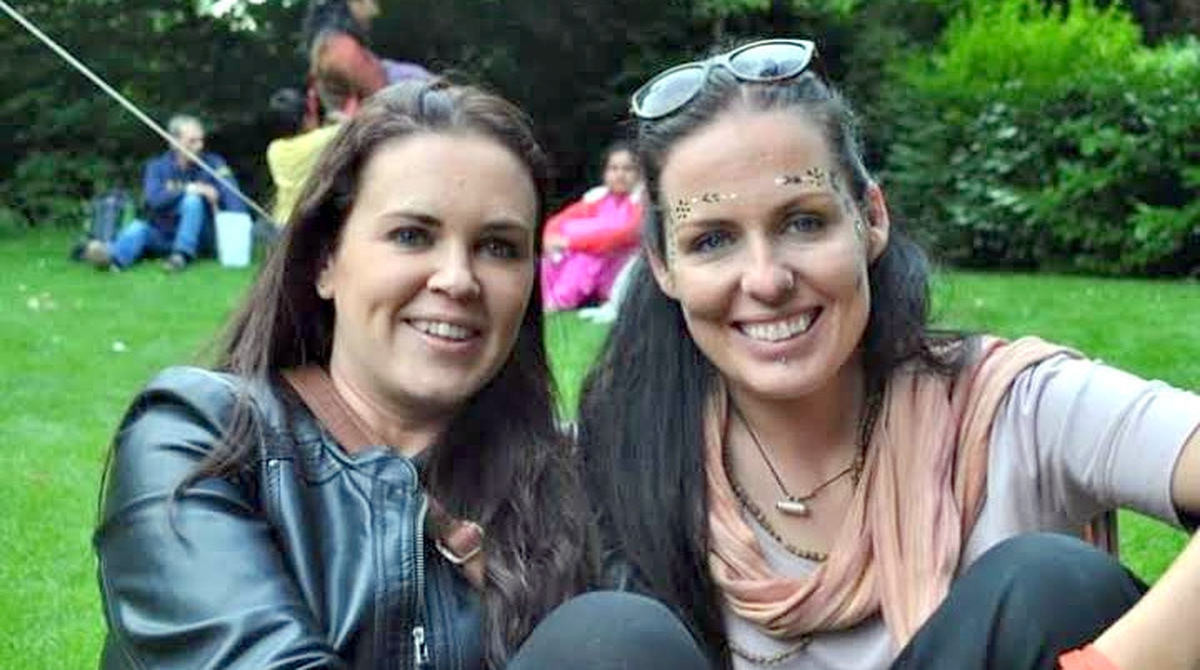 Radha and Helen were in their early teens in 1993.  They were interested in adventures and boys.

The adventures they had while mitching from school and the boys?  Well, sometimes they sought them out through religion:

"We were hanging around the Christian youth churches", says Radha, "Every church we ever went to, we either fancied the priest or some of the guys that were there."

But then, one day, while hanging out in Dublin city centre, the girls heard a sound that would change everything: their notion of adventure, their clothes and their attitudes to boys.

That sound was singing accompanied by drums and finger cymbals.  It was coming from a group of very good-looking young men with shaved heads and wearing saffron.  Hare Krishnas.

Helen and Radha went along and were entranced.  They loved the food, the music and the ascetic lifestyle – no smoking, drinking, tea or coffee.

"You just could never get enough", says Helen, "You'd always be talking about the classes.  And at the end of classes you’d be trying to hang around. Help wash up. Help do anything around the temple, just so you could stay longer."

"Yeah", says Radha, "It was like a drug that you just wanted more and more of.  Except for there was no drugs in it."

At home they emulated the Hare Krishnas.

"Even in Lucan, everyone thought we were a bit mad", says Helen, "because we’d just be singing and dancing everywhere we went."

Radha says, "We’d actually go out wearing sheets because we didn’t have the saris. We’d get a bedsheet and wrap it around us in our local area.  Thinking back on it now, we were actually very confident or batshit crazy!"

Their friends accepted their new devotion and came with them to the temple on occasion but Radha and Helen were firm in their regular attendance.

Although they were still underage, they forged letters to allow them go and visit the Hare Krishna community on an island in Fermanagh.

Eventually, when they turned 18, Helen and Radha became Hare Krishna nuns (Radha changed her name from Beryl).  They lived on the island full-time (occasionally though, going off on skites to buy crisps and 7Up.)

The two women became estranged from their families – finding their meat-eating and "impure" lifestyle repulsive.

For their part, the families were unimpressed with the Hare Krishnas.  Helen’s sister, Claire,  thought the idea of worshipping "dolls on an altar" was ridiculous and reckoned the Hare Krishnas attracted a lot of "crazies".

Radha’s mother, Sharon, found their attitude to Western life "holier than thou" and thought the Hare Krishnas were "misogynistic".

After working and living for several years as Hare Krishnas in Ireland, Helen and Radha Govinda wanted to go to the Hare Krishna holy site of Vrindavan, in India.

Once there, they felt that they should marry.  At the time, a Hare Krishna woman staying single for too long was frowned upon and the two women were also afraid that, although they were in their early 20s, they were getting too old to be married.

Both wed Indian men and brought them back to Ireland.  They gave birth to a baby daughter each but each marriage also ended - acrimoniously.

As for their families, their verdicts on Helen and Radha’s involvement with the Hare Krishnas differ.

Radha’s mother, Sharon, recalls that, although the girls mitched from school a lot, they were academically bright and she thinks they "threw away their chances of education".

While Helen’s sister, Claire, believes that the strict rules of the Hare Krishnas saved the tearaway girls from more destructive lives.

Radha is not finished with Hare Krishna life and hopes to return to India to take it up again.  Helen does not.

And the 'deadly’ Saris of the title?

When the girls joined the temple and got their saris,  they tucked them inelegantly behind their ears and wore them with runner boots.  Like everything else good in Dublin of the early 1990s, they described the outfit as "deadly".

Thus the pair were named, by the other devotees of the temple, as "The ‘Deadly’ Saris".