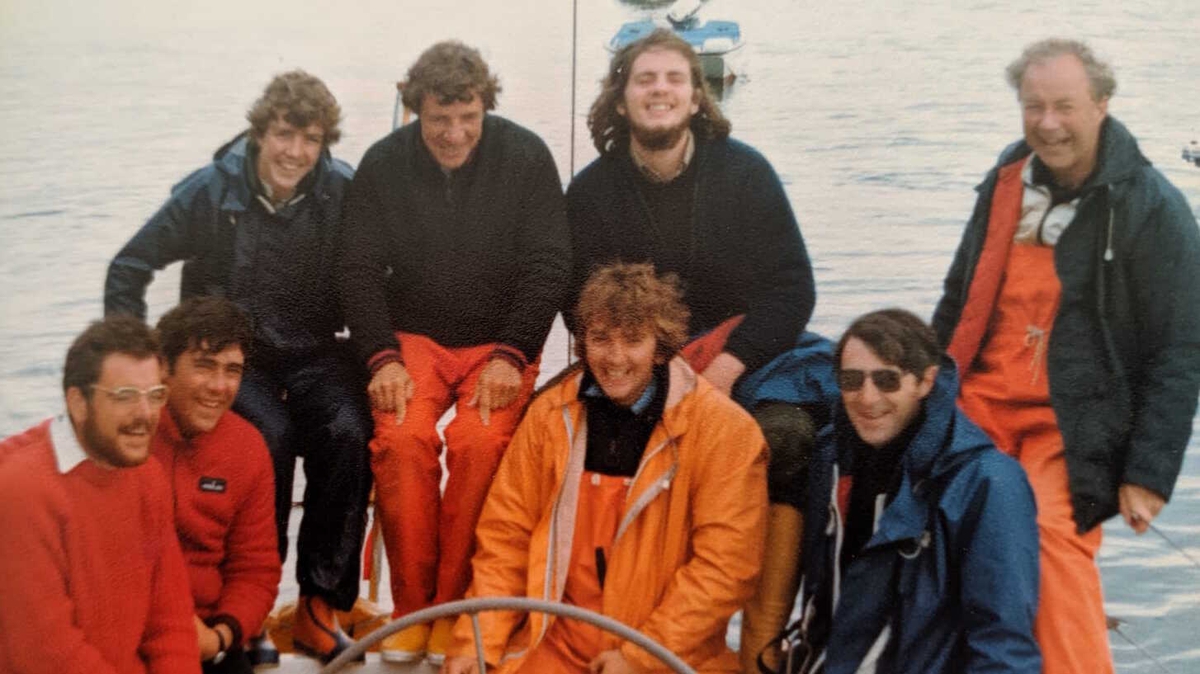 In 1979, the Fastnet Yacht Race turned into one of the greatest yacht-racing disasters ever. 21 people died, many boats were dismasted, abandoned or sunk as the race became a fight to stay alive. On one of those boats was teenager John O'Donnell. (2019)