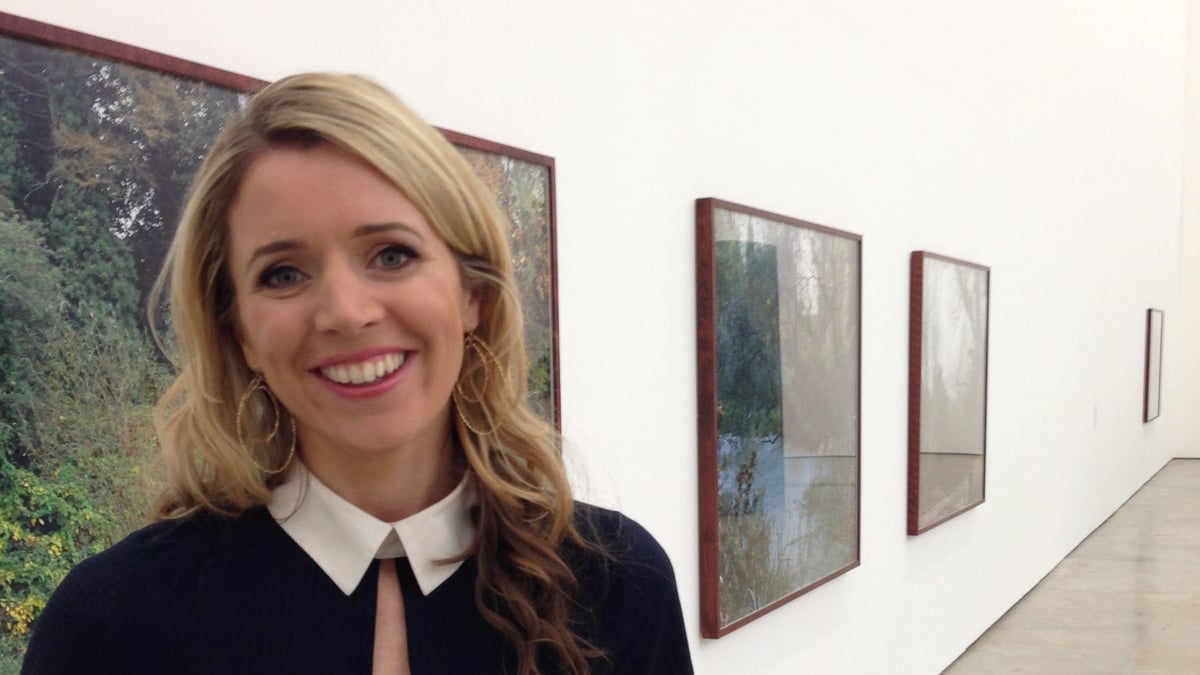 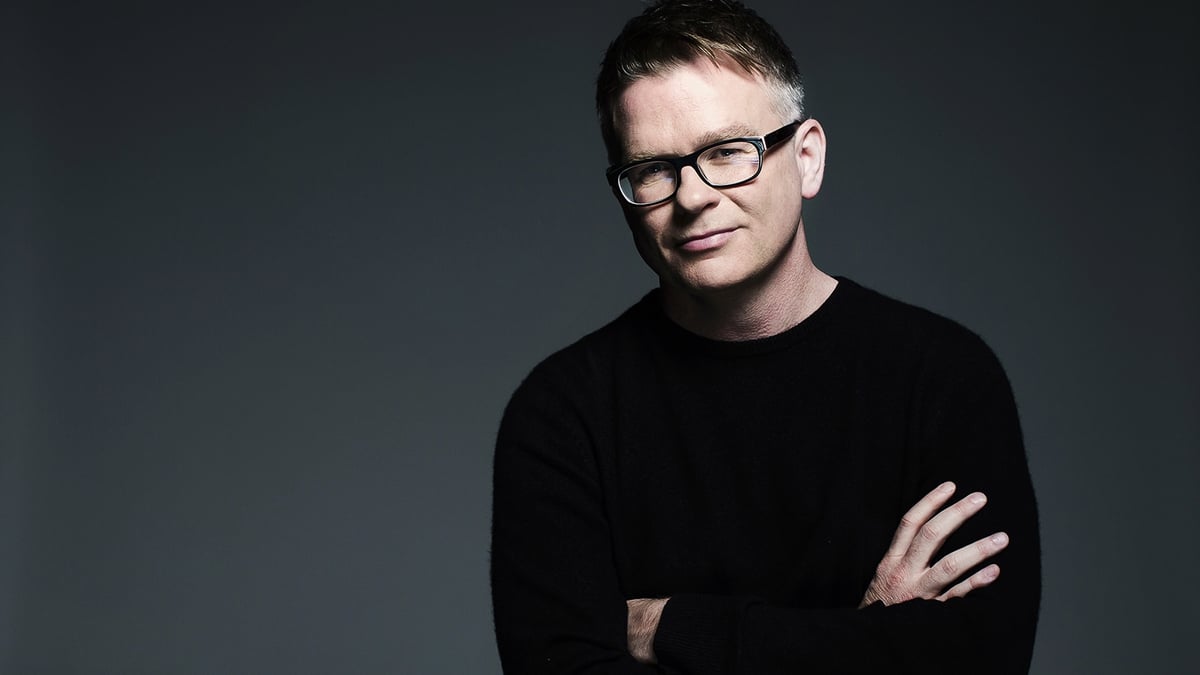 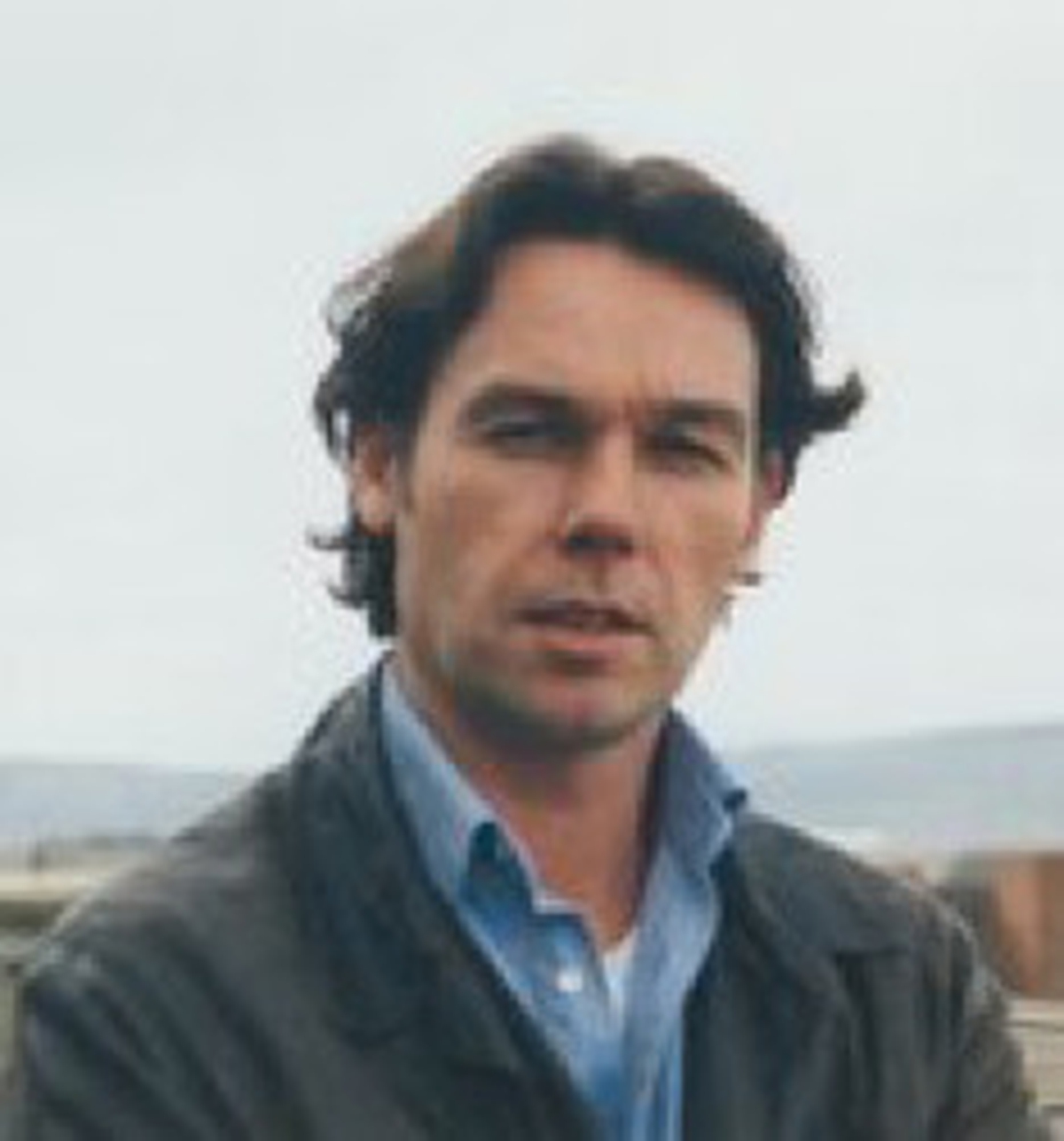 Michael has made numerous documentaries for RTE Radio One's 'Documentary on One' over the last 12 years. He is a native of Belfast, now living by the river Shannon in Co Tipperary. He works with RTE Lyric FM as well as making Documentaries for the 'Doc On One'.

Most recently Michael's documentary ‘Childsplay’ recorded in Uganda, was a finalist at the New York Radio Festivals Competition 2012 - National/International Affairs category, and was also presented at the 38th International Feature Conference 2012, which was hosted by the BBC, London 2012. This feature was also selected for presentation at the 64th Prix Italia, Turin 2012.

Past winner of The Prix Marulic for his documentary 'Fading Echoes' (2003), based on the stories of newspaper sellers in Cork and Dublin in the 50s and 60s.

He is a graduate of the EBU Masterclass in Radio Documenntary (2003) Michael has completed a Master’s Thesis on 'The Soundscape of Nostalgia' in selected Irish Radio Documentaries, as a part of an MA in Irish Media from University of Limerick / Mary Immaculate College (2009). He is an Honours Graduate of Media Production from Bournemouth University.