Broadcast will be live on 2FM YouTube and Facebook at 8pm on Thursday, 7th October, in partnership with Three Ireland

30 September 2021: As music and live entertainment fans eagerly await the return to one of Dublin's most loved venues, 2FM in association with Three Ireland, will stream a special one-off performance from 3Olympia Theatre. A line-up featuring some of Ireland’s top musical acts will perform a collection of classic songs, accompanied by an 18-piece orchestra.

The broadcast will take place on Thursday, 7th October at 8pm via 2FM’s YouTube and Facebook with listeners having a chance to win exclusive tickets for 3Olympia Theatre shows all week by tuning into Tracy Clifford, Jenny Greene or Tara Kumar.

Hosted by 2FM presenter Tracy Clifford, the show features a stellar line up of Irish musicians including rising Cork singer Lyra, Paul Noonan (Bell X1/Houseplants), pop vocalist Aimée and up & coming Indie star Somebody’s Child who will all pay their own very special tribute to some of the amazing performances experienced at the venue throughout its storied history.

Alt-folk duo Saint Sister, DJ Kormac and rapper Jafaris also reunite on stage together to perform their Choice Music Prize nominated collaboration of 'Causing Trouble’ while poet and wordsmith Stephen James Smith pays his own tribute to the theatre with an original composition. To add an extra special element to each performance, the line-up will be accompanied by an 18-piece Orchestra, bringing a new twist on some all-time classic songs.

3Olympia Theatre will reopen to the public on Oct 22nd with Three Ireland supporting as new venue sponsor. As long-term supporters of music in Ireland, Three’s sponsorship of 3Olympia Theatre will complement its existing sponsorships, providing further support to Ireland’s thriving music scene as it reopens following 18 months closed as well as bringing amazing experiences to Irish music fans 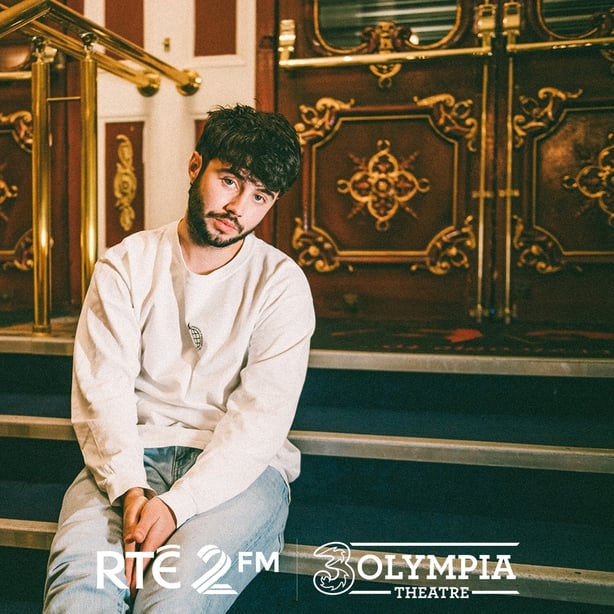 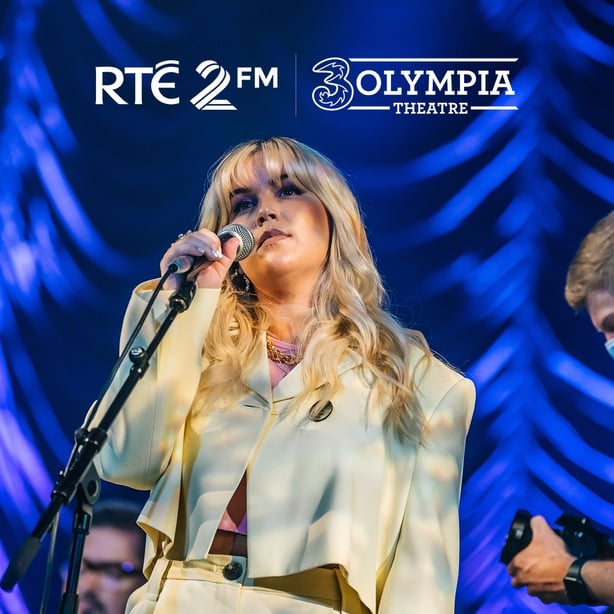 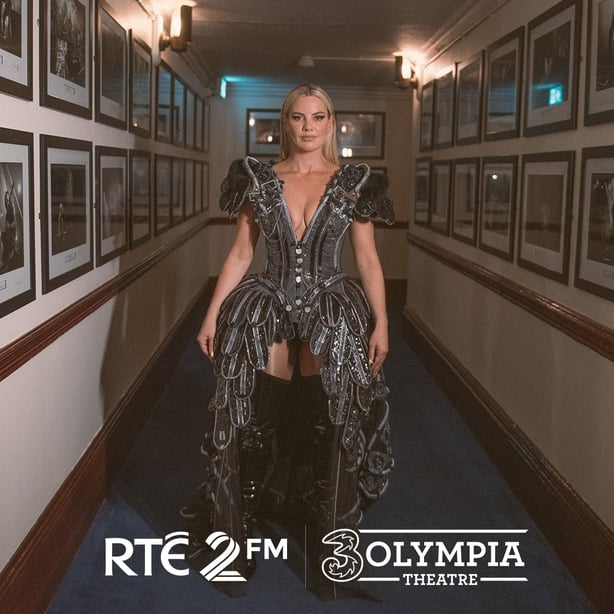