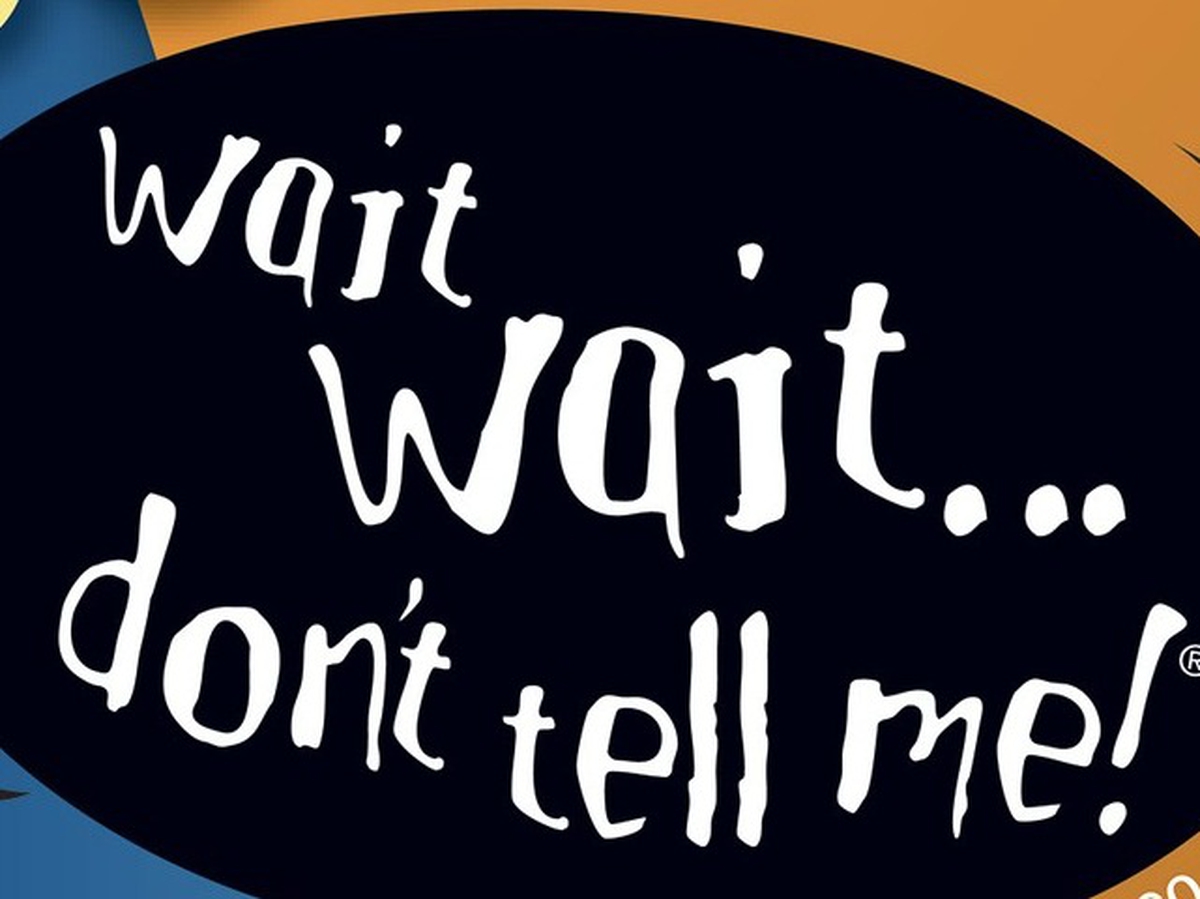 CHARITY ALBUM IN SUPPORT OF PIETA

Preceded by the single

'WHEN YOU'RE GONE' – PILLOW QUEENS

Universal Music Ireland and RTÉ 2FM are very proud to announce this October the release of SALVATION, a 13 – track collection of covers inspired by The Cranberries and performed by the best of contemporary Irish artists.

The charity album is preceded by the single 'When You're Gone' taken from The Cranberries 3rd studio album 'To the Faithful Departed' and performed by Dublin band Pillow Queens.

SALVATION – inspired by The Cranberries is set for release October 1st, 2021 in aid of Pieta, the charity was founded in Dublin in 2006, and ensures that help is available to those in suicidal crisis.

This collection of recordings features selected tracks from The Cranberries first five studio albums: 'Everybody Else is Doing It, So Why Can't We?', 'No Need To Argue', 'To The Faithful Departed', 'Bury The Hatchet', and 'Wake Up and Smell the Coffee'  They are covered by the very best of contemporary Irish artists including rising star Moncrieff with his cover of 'Free to Decide', Sinead O'Connor performing 'No Need to Argue', Wyvern Lingo with'Salvation' plus many more.

SALVATION – inspired by The Cranberries will be available on CD, download, all streaming platforms & Limited-Edition vinyl from October 1st, 2021.

Hailing from Dublin, Pillow Queens have had quite a year, since it's release last September their critically acclaimed debut album 'In Waiting' has been called "An Emotional Masterpiece" by the Irish Times; has seen them been championed by radio stations across the globe and nominated for this year's RTÉ Choice Music Prize album of the year. They go on tour this December 2021, most dates are sold out with limited ticket availability for Derry, Cork and Kilkenny as listed below.

Pieta was founded in Dublin in 2006. It was established to provide free, accessible one-to-one counselling to people suffering from suicidal ideation, engaging in self-harm or to those bereaved by suicide. With over 200 qualified therapists and support staff across 20 centres, Pieta ensures that help is available to those in suicidal crisis.

Darkness Into Light is organised by Pieta and proudly supported by Electric Ireland since 2013. It is a global movement dedicated to ending suicide and supporting those who engage in self-harm. By taking part in Darkness Into Light, participants play an important role in removing the stigma around suicide and self-harm as well as raising vital funds to fight suicide.