French authorities and NGOs have continued their efforts to rescue a beluga whale that swam dozens of kilometres inland up the Seine river, a rare event that threatens the life of the protected species.

The whale was first seen on Tuesday in the river that flows through Paris to the English Channel, separated from its pod and apparently underweight, regional officials say.

It was spotted again today between the locks at Poses and Saint-Pierre-la-Garenne, around 100km inland from the port city of Le Havre and nearly halfway up the waterway to the French capital.

Despite being a notably sociable mammal, "it is behaving the same as yesterday, it seems very skittish. It rises to the surface only briefly, followed by long dives," said Gerard Mauger of the GECC marine conversation society.

He noted that based on sonar recordings it was also emitting very few of the chirps and quicks the whales are known for, raising further concerns about the animal's health. 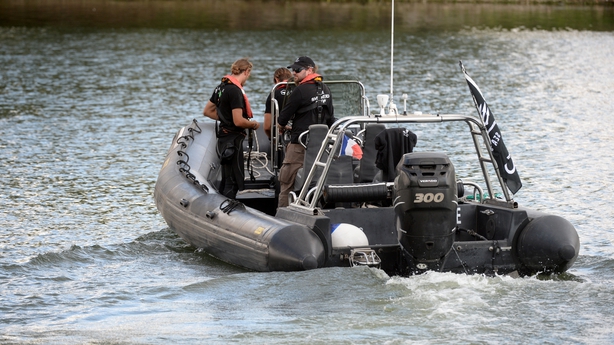 Belugas are normally found only in cold Arctic waters, and while they migrate south in the autumn to feed as ice forms, they rarely venture so far.

Authorities have not released details on the beluga's size, but an adult can reach up to four metres (13 feet) in length.

Contacted by AFP, officials in the Eure department of Normandy, which are supervising the rescue attempts, declined to outline their plans.

"We think a DNA test needs to be done quickly so we can determine where it came from and repatriate it," said Lamya Essemlali, president of the Sea Shepherd NGO.

"The most urgent thing is to feed it with dead fish, probably frozen herring, to keep it from exhaustion because this is not the ideal environment for it," she told AFP. 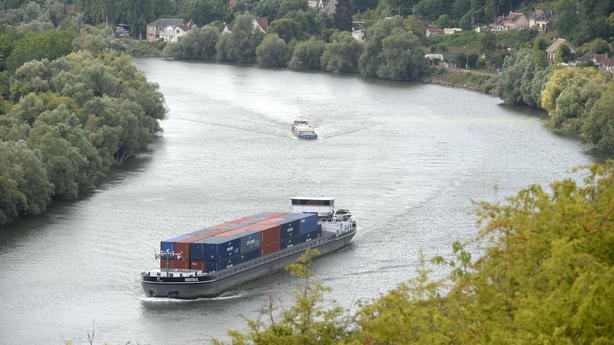 It is only the second recorded sighting of a beluga in a French river since 1948, when a fisherman in the estuary of the Loire river found one in his nets.

The sighting comes just a few months after a killer whale, also known as an orca, but technically part of the dolphin family, became stranded in the Seine and was later found dead between Le Havre and Rouen in late May.

An autopsy found that the animal, more than four metres long, had likely suffered exhaustion after being unable to feed.

However, officials said they had also discovered a bullet lodged in the base of its skull, although it was far from clear that the wound played a role in its death.