A lack of medical help, food, safe drinking water and the outbreak of deadly illnesses, including cholera, will lead to more deaths in the Russian occupied city of Mariupol, its deputy mayor has claimed.

"Mariupol is in deep humanitarian crisis because of a lack of food and the spreading of diseases including cholera," Sergei Orlov told RTÉ’s Morning Ireland.

"The biggest fear is that people will start to die because of the lack of medical help and the fast development of illnesses.

"There is a lot of information that illnesses have started. It is mostly illness from dirty hands."

The Deputy Mayor confirmed there were a number of cholera cases and he blamed the spreading of disease on run off from accumulating rubbish and dead bodies polluting water supplies.

He warned cholera and other illness could "spread widely in the city" because of dead bodies in destroyed houses and the accumulation of thousands of tonnes of rubbish and waste on Mariupol’s streets. 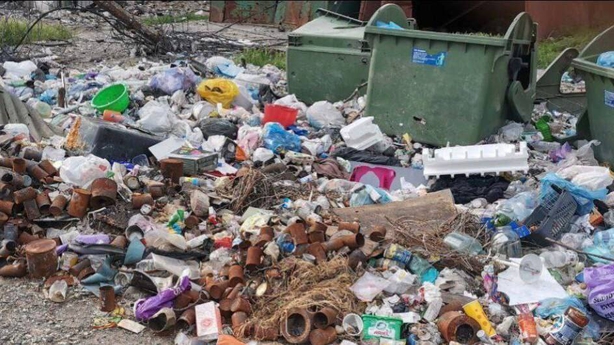 "There is no drinking water, there is no electricity to boil water, streets are full of garbage. The Russian occupation administration is not able to clean out streets," Mr Orlov said.

"There are also a lot of ruins in the city. Unfortunately, dead bodies are in these ruins. This together with warm temperatures and rain goes to underground water."

The deputy mayor also confirmed humanitarian aid is being administered and distributed by Russia in the city.

"People are still preparing food on open fires on streets and washing their clothes on the streets by hand. That is why it's a real humanitarian crisis," he said. 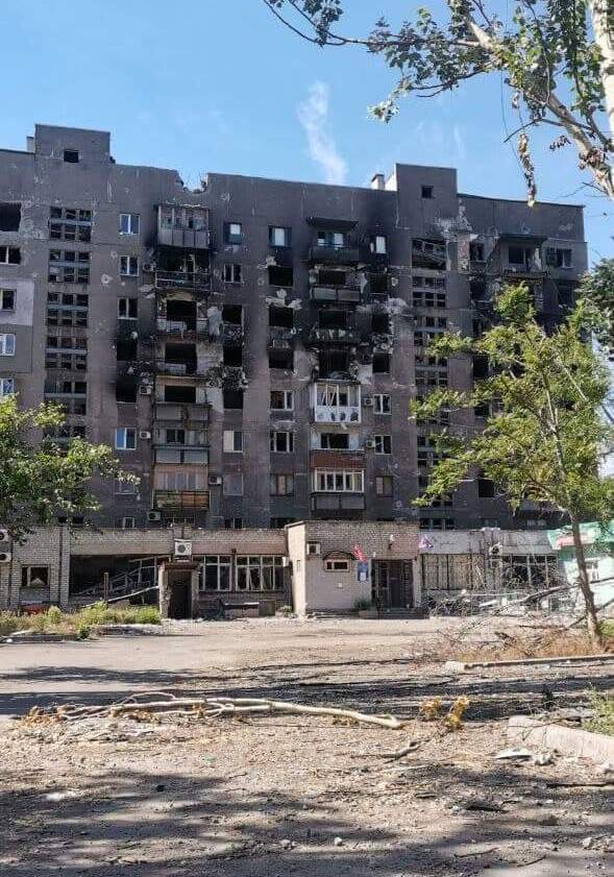 "Mariupol is in deep humanitarian crisis. There is a lack of food, lack of water and lack of money in our city. That is why people are getting Russian humanitarian help."

Mr Orlov also stressed the demand for humanitarian aid in the city outstrips the amount being provided.

"We understand that each day several thousands of our citizens ask for this humanitarian help, but there are only hundreds of humanitarian boxes," he said.

"The boxes contain food parcels with grains, meats, fish and other food. The aid is from Russia and the Donetsk Republic," he said, while adding people need to queue for days to get the food parcels.

"This help in hard weapons: artillery, tanks, multiple launch rocket systems. I know the Ukrainian army is brave and ready to make this liberation of Mariupol but we still feel a big lack of these hard weapons," Mr Orlov said.

He added with the proper weaponry, he was confident Mariupol could be regained by the new year. 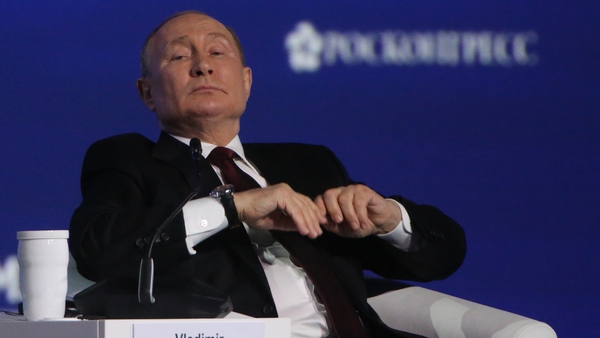 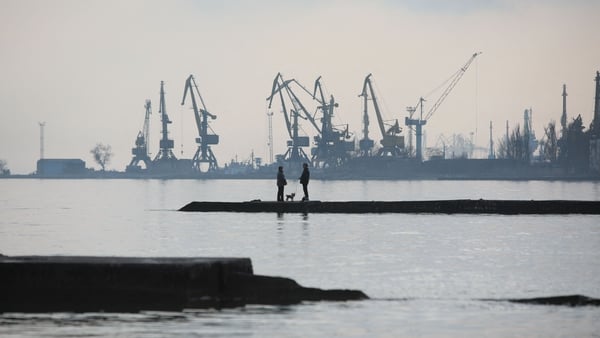