Britain's Queen Elizabeth has pulled out of hosting a major reception for world leaders at the COP26 climate change summit, Buckingham Palace has confirmed.

The 95-year-old monarch was due to travel to Scotland for the high-profile engagement next Monday 1 November.

A palace spokesman said: "Following advice to rest, the Queen has been undertaking light duties at Windsor Castle.

"Her Majesty has regretfully decided that she will no longer travel to Glasgow to attend the evening reception of Cop26 on Monday, 1st November.

"Her Majesty is disappointed not to attend the reception but will deliver an address to the assembled delegates via a recorded video message."

The head of state faced preliminary tests in hospital on 20 October during her first overnight stay at a medical facility in eight years.

The monarch's overnight hospital stay, which royal officials said was for practical reasons following "some preliminary investigations", raised fears over her health, given her age. 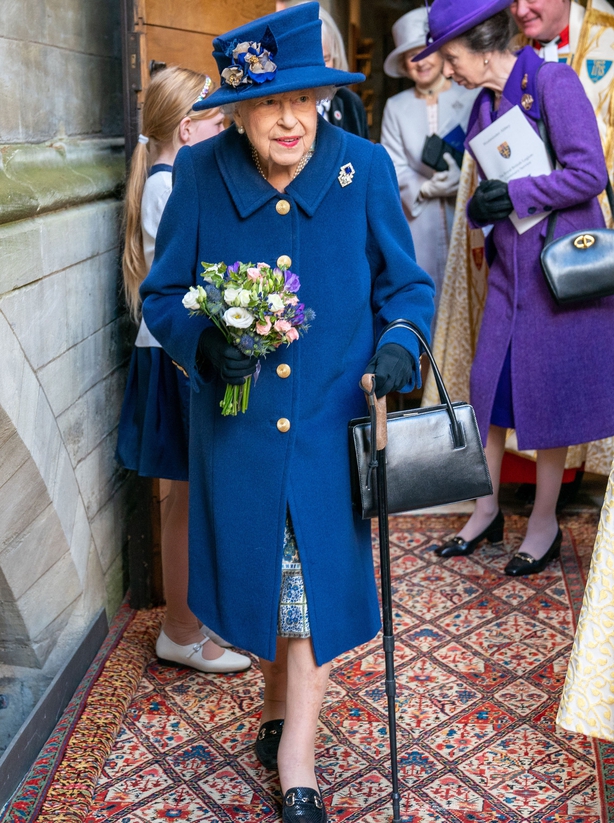 She had also been seen using a walking stick for the first time at a major public event this month. She has been resting following medical advice to cancel her two-day trip to Northern Ireland.

But she returned to work today, carrying out virtual audiences from Windsor Castle - her first official engagements in seven days since she was ordered to rest by doctors.

She was shown smiling as she spoke on a screen, wearing a yellow dress and pearls. 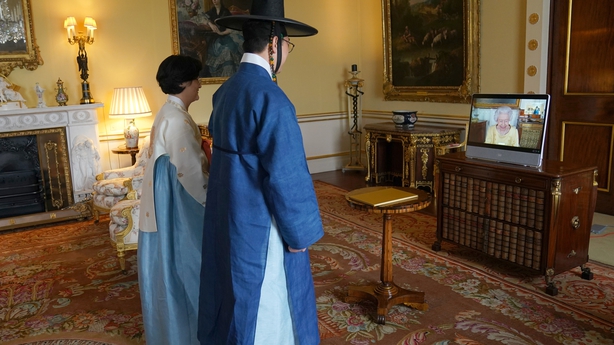 Her last public event was a busy Windsor Castle reception for attendees of the government's global investment summit on 19 October.

Doctors subsequently ordered her to rest and she cancelled a visit to Northern Ireland later in the week.

She then went to King Edward VII's Hospital in London for tests last Wednesday and stayed overnight.

The Sunday Times quoted a source close to the Queen as saying "she is knackered" after attempting to keep busy following the death of her husband Prince Philip in April.

Sources told the paper the monarch has a "constant flow of lunches and dinners with family and friends" because she does not want to eat alone.

The Sunday Telegraph reported this month that the monarch is determined to stay well for her platinum jubilee celebrations next year.

The paper said she had recently been advised by doctors to give up drinking her regular tipples - gin and Dubonnet before lunch, and gin and vermouth before dinner.

The head of state has been on the throne since 1952 and is Britain's longest-serving monarch.