A failure to slash global emissions is setting the world on a "catastrophic" path to 2.7 degrees Celsius heating, UN chief Antonio Guterres has warned.

His comments come as a United Nations report on global emissions pledges found instead of the reductions needed to avoid the worst effects of climate change, they would see "a considerable increase".

This shows "the world is on a catastrophic pathway to 2.7-degrees of heating," Mr Guterres said in a statement.

The figure would shatter the temperature targets of the Paris climate agreement, which aimed for warming well below 2C and preferably capped at 1.5C above pre-industrial levels. 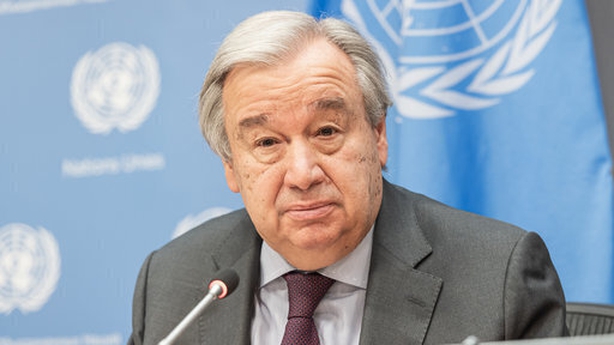 "Failure to meet this goal will be measured in the massive loss of lives and livelihoods," Mr Guterres said.

Under the landmark 2015 Paris deal, nations committed to slash emissions, as well as to provide assistance to the most climate-vulnerable countries.

But a bombshell "code red" for humanity from the world's pre-eminent body on global warming in August warned that Earth's average temperature will be 1.5C higher around 2030, a decade earlier than projected only three years ago.

The Intergovernmental Panel on Climate Change says that emissions should be around 45% lower by 2030 compared with 2010 levels to meet the 1.5C goal.

The UN said that current pledges by 191 countries would see emissions 16 percent higher at end of the decade than in 2010, a level that would eventually cause the world to warm 2.7C. But she said there was a "glimmer of hope" from 113 countries that had updated their pledges, including the United States and European Union.

These new pledges, known as Nationally Determined Contributions, would see their emissions reduced 12 percent by 2030 compared to 2010.

With only 1.1C of warming so far, the world has seen a torrent of deadly weather disasters intensified by climate change in recent months, from asphalt-melting heatwaves to flash floods and untameable wildfires.

The Paris deal included a "ratchet" mechanism in which signatories agreed to a rolling five-year review of their climate pledges in which they are supposed to display ever greater ambition for action. 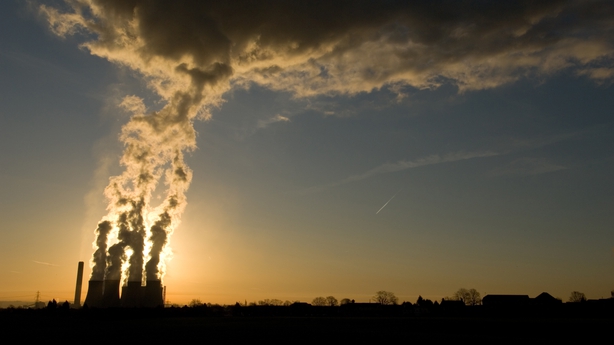 But many major emitters have yet to issue new targets.

That includes China, the world's biggest emitter, which has said it will reach net zero emissions by 2060, but has not yet delivered its NDC that would spell out emissions reductions by 2030.

Meanwhile new targets from Brazil and Mexico were actually weaker than those they submitted five years ago, according to an analysis by the World Resources Institute.

The UN report was a "damning indictment" of global progress on climate, particularly by G20 nations, responsible for the lion's share of emissions, said Mohamed Adow, who leads the think tank Power Shift Africa.

"They are the countries which have caused this crisis and yet are failing to show the leadership required to lead us out of this mess," he said.

Another issue on the table at the Glasgow summit will be a pledge as yet unfulfilled, the pledge by wealthy nations to provide annual climate funding of $100 billion from 2020 to poorer countries, who bear the greatest impact of warming.

The Organisation for Economic Co-operation and Development on Friday said progress was "disappointing", with developing countries receiving $79.6 billion in 2019. 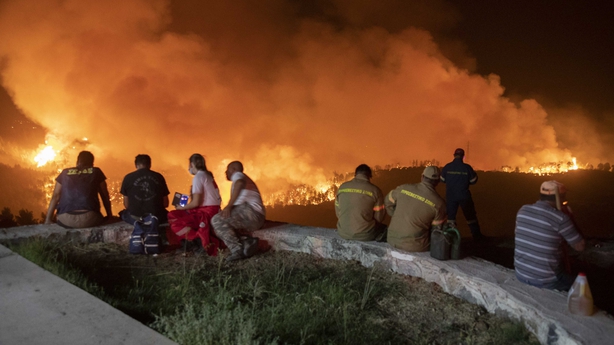 It warned that the target for 2020, which saw the world shaken by the Covid-19 pandemic, would be missed.

"The fight against climate change will only succeed if everyone comes together to promote more ambition, more cooperation and more credibility," said Mr Guterres.

"It is time for leaders to stand and deliver, or people in all countries will pay a tragic price."