The European Union has no option but to talk to Afghanistan's new Taliban rulers and Brussels will try to coordinate with member governments to organise a diplomatic presence in Kabul, a top EU diplomat said today.

"The Afghan crisis is not over," EU foreign policy chief Josep Borrell told the European Parliament in Strasbourg.

"To have any chance of influencing events, we have no other option but to engage with the Taliban." 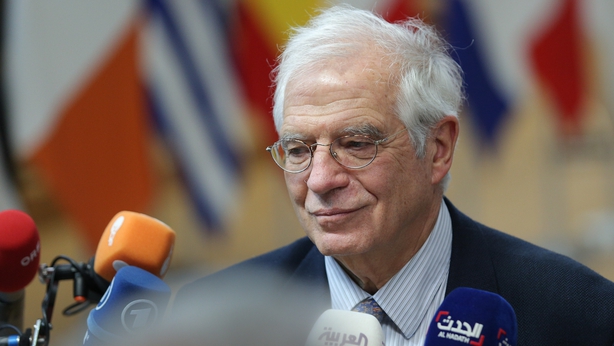 EU foreign ministers have set conditions for re-establishing humanitarian aid and diplomatic ties with the Taliban, who took control of Afghanistan on 15 August, including respect for human rights, particularly women's rights.

"Maybe it's a pure oxymoron to talk about human rights, but this is what we have to ask them," he said.

Mr Borrell told EU lawmakers that the bloc should be prepared to see Afghans trying to reach Europe if the Taliban allow people to leave, although he said he did not expect migration flows to be as high as in 2015 caused by Syria's civil war.

The European Commission plans to secure funding from EU governments and the common budget of €300 million both this year and next to pave the way for resettlement of around 30,000 Afghans.

Meanwhile, Three former US presidents - Republican George W. Bush and Democrats Bill Clinton and Barack Obama - have banded together behind a new group aimed at supporting refugees from Afghanistan settling in the United States following the recent American withdrawal.

The former US leaders and their wives will serve as part of Welcome.US, a coalition of advocacy groups, U.S. businesses and other leaders launching on Tuesday, Welcome.US said in a statement. 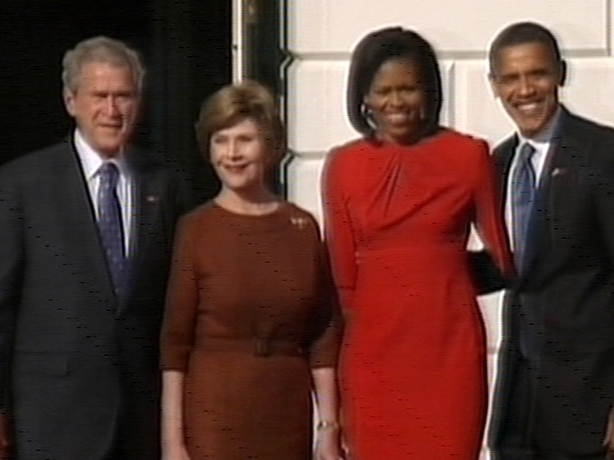 The coalition said it will help the tens of thousands of Afghans fleeing their country as part of the Biden administration's evacuation to resettle in the United States by mobilizing support and volunteers.

Many of the refugees would have been at risk had they remained in Afghanistan under the Taliban after their work with US and allied troops or with American and international agencies amid 20 years of war.

"Thousands of Afghans stood with us on the front lines to push for a safer world, and now they need our help. We are proud to support Welcome.US and the work to help Afghan families get settled and build new lives," George W. Bush and his wife Laura said in the statement.

"We stand ready to show our new Afghan neighbours and the rest of the world how a welcoming and generous spirit forms the backbone of what makes our country so great."

Representatives for Bill Clinton and his wife, former Secretary of State Hillary Clinton, and Barack Obama and his wife, Michelle, could not immediately be reached for comment.

The council also draws support from more than 280 people and entities, including US businesses such as Microsoft Corp , Starbucks Corp, CVS Health Corp and AirBnB Inc, as well as numerous non-profit organisations, veterans' groups and resettlement agencies.