Six Palestinians have escaped from a prison in northern Israel through a tunnel dug beneath a sink, triggering a massive manhunt for the group that includes a prominent ex-militant, officials said.

At roughly 3am local time, people living near the Gilboa Prison spotted "suspicious figures" and alerted the authorities, said a statement from the Israel Prison Service.

The IPS confirmed the escapees included Zakaria Zubeidi, a prominent militant leader from the flashpoint city of Jenin in the occupied West Bank.

He was the former head of the Al-Aqsa Martyrs' Brigades and a well-known figure among Palestinians and Israelis.

A large search operation was immediately launched involving police, the army and special forces, according to statements from the IPS and police.

Sniffer dogs and aerial assets were used in the search and checkpoints set up in the surrounding area. 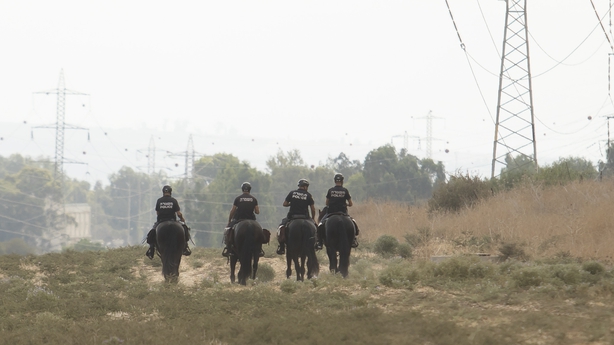 The army said its forces were "prepared and deployed" in the West Bank as part of the operation.

The prison service released video that appeared to show a narrow tunnel dug beneath a sink.

The escape occurred hours before Israel begins its High Holiday season, starting with Jewish New Year which begins at sundown. 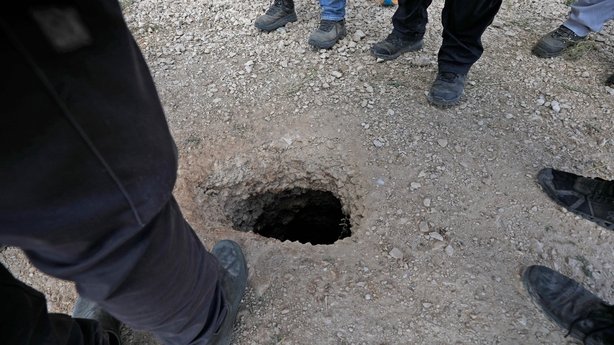 Israeli Prime Minister Naftali Bennett in a statement called the escape "a serious incident" and said he was receiving regular updates about the search.

All 400 inmates detained at Gilboa over "security offences" are being relocated in case additional tunnels have been dug beneath the facility, according to the IPS.