When Joe Biden returned to the White House in January there was an almost audible sigh of relief from many European allies, who thought that normal service had been resumed following the unpredictable and sometimes testing relationships they had with his predecessor Donald Trump.

A politician with a lifelong knowledge of foreign policy and international alliances, Mr Biden looked to be a leader whose instincts would be reliable and predictable - a combination which had often been absent in the preceding four years.

Invitations to visit Europe flowed, with the UK delighted at the prospect of Mr Biden's arrival in Cornwall for the G20 summit. The pictures of Mr Biden, British Prime Minister Boris Johnson and their wives enjoying the Cornish sunshine were the perfect way to illustrate the "special relationship" of which British politicians speak so often, and with such pride. 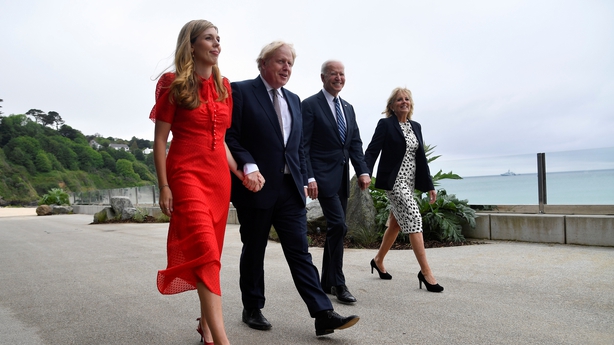 But the events in Afghanistan tested the notion that this was a US President who would be in lockstep with Europe. As the crisis in Afghanistan unfolded at lightning speed, there was some discussion about the speed of the US withdrawal, with allies clearly suggesting the US was leaving too fast with volatile and unpredictable consequences.

With some already aghast at Mr Biden’s decision to leave Afghanistan so quickly, western leaders met on Tuesday in a hastily convened meeting of the leaders of the G7 group of nations.

The British government had made it clear in advance of the meeting that it wanted the US to delay the 31 August deadline for the withdrawal of troops from Afghanistan. 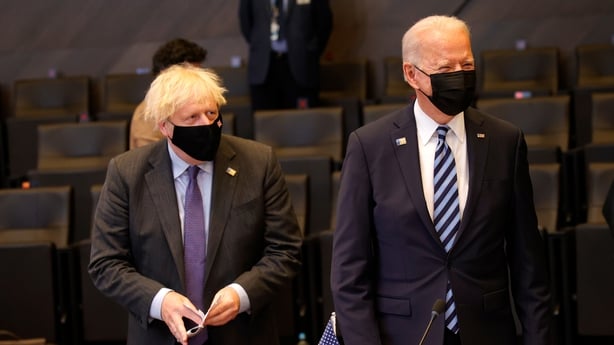 Any extra days or hours, it was argued, would help get more people out. It was a view supported by French, German and Italian leaders. But Mr Biden was not for turning, arguing, presciently as it turns out, that the security threat was simply too great.

The frustration of some European leaders was clear as they spoke to the press after the G7 meeting. Boris Johnson talked of having achieved a pathway to dealing with the Taliban, but it was clear that he had entered the meeting looking for a different pathway.

While doing his best to suggest the meeting had been a success, Mr Johnson’s call for a deadline extension had clearly been dismissed, leaving him with a very public rejection from the US President. 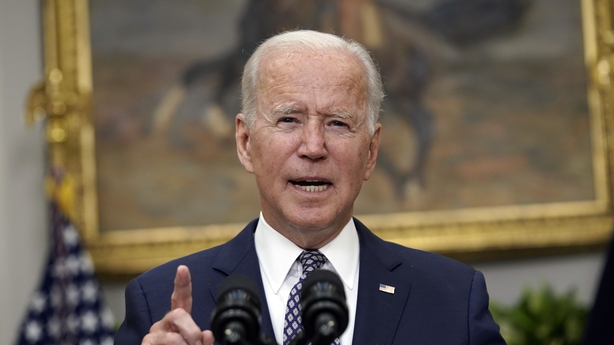 Earlier this year, the UK released the latest Integrated Review of Security and Defence highlighting "Global Britain" and its place on the world stage. The publication spoke of how "the US will remain our most important bilateral relationship, essential to key alliances" underlining the vital connections between the UK and the US, particularly in a post-Brexit world.

But the last week suggests that the UK holds far less sway on Pennsylvania Avenue than it might have hoped for – with many European leaders having now seen up close how Mr Biden intends to pursue his own domestic agenda without being swayed by western allies whose priorities are different from his.

The fallout from the events in Afghanistan is likely to reverberate for many years to come. The Pentagon’s John Kirby has said that while the US will be removing a military presence from Afghanistan, it remains invested in the country’s future.

That will be an investment shared with European allies, who will be concerned about the security and migration impacts of a state which is now changing by the day, with no certainty. 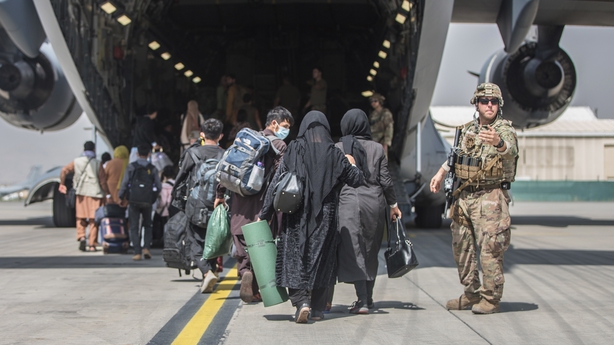 Whether US and European disagreement on Afghanistan is an isolated incident or the start of a fissure between Mr Biden and his European counterparts can’t be assessed just yet.

But Britain’s Integrated Review of Security also spoke of how the "international order is more fragmented, characterised by intensifying competition between states over interests, norms and values".

"A defence of the status quo is no longer sufficient for the decade ahead", the publication added. That seems clearer than ever from the course of just the last week.