Global carbon dioxide emissions are set for their second biggest increase in history as economies recover from the Covid pandemic, according to the Global Energy Review from the International Energy Agency.

The IEA predicts that CO2 emissions will rise by 1.5 billion tonnes in 2021, reversing most of the decline seen last year.

The increase will be driven by a strong rebound in demand for coal for electricity generation and will bring global carbon emissions up to 33 billion tonnes, a 5% increase on last year

Around 80% of the increase in coal burning is predicted to be in Asia, led principally by China North America and Europe will also see an increase in demand for coal, although it is not expected to reach pre-pandemic levels.

Fatih Birol, the Executive Director of the International Energy Agency, said the review is a dire warning that the economic recovery from the Covid crisis is currently anything but sustainable for the climate.

Global energy demand is set to increase by 4.6% in 2021, led by emerging markets and developing economies pushing it above its 2019 level.

Demand for all fossil fuels is on course to grow significantly in 2021, with both coal and gas set to rise above their 2019 levels.

Oil is also rebounding strongly, but is expected to stay below its 2019 peak, as the aviation sector remains under pressure.

Electricity generation from renewables is projected to rise by over 8% in 2021, accounting for more than half of the increase in overall electricity supply worldwide.

Solar and wind are on track for their largest annual rise in history; around 17% for wind and almost 18% for solar.

China is expected to account for almost half of the global increase in electricity generation from renewables, followed by the US, the European Union and India.

But the report notes that "the expected rise in coal use dwarfs that of renewables by almost 60%".

The IEA reports comes less than 24 hours after another from the UN's World Meteorological Organisation "State of the Global Climate 2020".

United Nations Secretary-General António Guterres said: "This report shows that we have no time to waste.

"The climate is changing, and the impacts are already too costly for people and the planet. This is the year for action."

A spokesperson for the World Meteorological Organisation said any reduction in carbon dioxide emissions due to the global economic slowdown as a result of the pandemic was "very short-lived".

Speaking on RTÉ's News at One, Clare Nullis said there was a temporary reduction in emissions of carbon dioxide and other greenhouse gases, but "certainly not enough to make any real impact on levels of carbon dioxide in our atmosphere".

This is trapping heat, Ms Nullis said, which means we are seeing a rise in temperatures year after year.

She said all the key indicators for climate change are "going in the wrong direction", and she warned that temperatures on land are warmer, ocean sea levels are higher, and our oceans are becoming more acidic.

"Our oceans are at record levels, accompanied by ocean acidification, which is very damaging for marine life.

"Sea level is rising so that obviously has an impact on coastal areas in Ireland, and low level coastal states and in developing countries. Glaciers are retreating, and what we're seeing is the big ice sheets in Antarctica are being eaten away from below, and this can turn, leads to more sea level rise.

Ms Nullis said the results of a deterioration in these indicators "plays out on a daily basis" in our weather, which she said is becoming more extreme.

She said 2021 is a "make or break year" to address climate change, adding that there has been a "huge political commitment" to the issue. 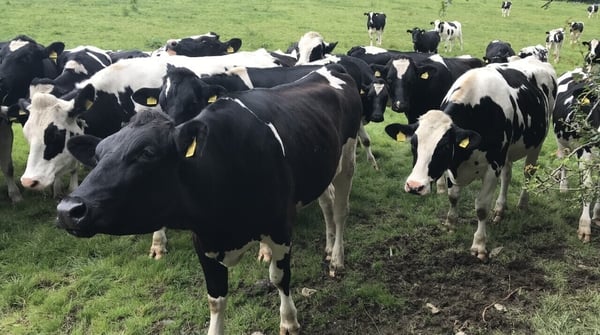 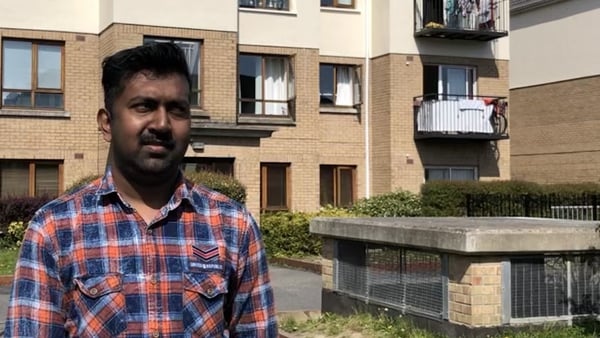 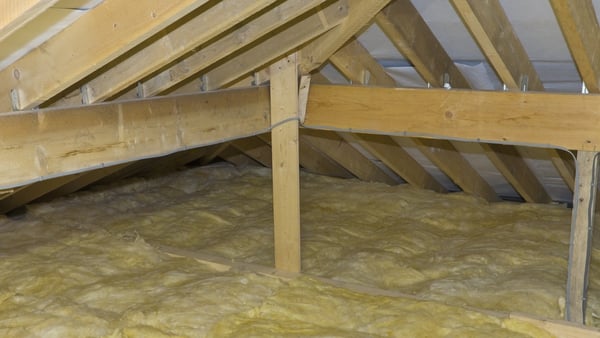