Archaeologists have discovered four pure gold coins in Jerusalem's Old City that were minted more than 1,000 years ago, a rare find from an era of political upheaval in the region.

The Israel Antiquities Authority (IAA) said the coins were unearthed during excavation work near the Western Wall - also known as the Wailing Wall - which is the holiest site where Jews can pray.

The coins, contained in a small jug, were in "excellent preservation and immediately identifiable even without cleaning," IAA specialist Robert Kool said in a statement. 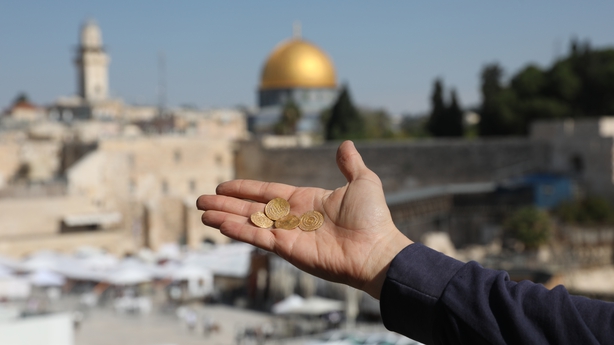 The coins date from the 940s to the 970s, "a time of radical political change," in Jerusalem and the surrounding region, he added.

During that period, the ruling Sunni Abbasid caliphate, which was headquartered in Baghdad, lost control of Jerusalem to its rival, the Shiite Fatimid dynasty of North Africa, which fell in the 12th Century.

"This is the first time in 50 years that a gold cache from the Fatimid period has been discovered in Jerusalem's Old City," Mr Kool said. 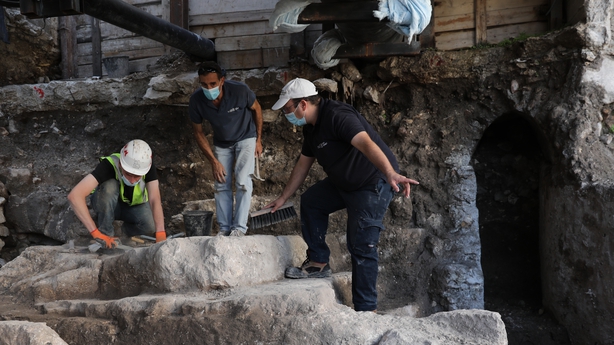 Israeli excavators last uncovered gold from the Fatimid period shortly after the 1967 Six-Day War, which saw Israel seize control of east Jerusalem from Jordan, before annexing it.