With early voting already well under way, all eyes are on 3 November for the results of the US presidential election.

To win, President Donald Trump and former vice president Joe Biden will have to win a majority of electoral votes in a system known as the Electoral College.

How do US presidential elections work?

In many countries, national elections are based on a popular vote which means the person with the most votes wins.

This is also the case for most State and local elections in the US.

However, for the US presidential election, a system known as the Electoral College determines who ends up in the Oval Office.

How does the electoral college work?

In total, there are 538 electoral college votes which are spread out across the 50 states and the District of Columbia.

An absolute majority of at least 270 electoral college votes is needed to win the presidency. 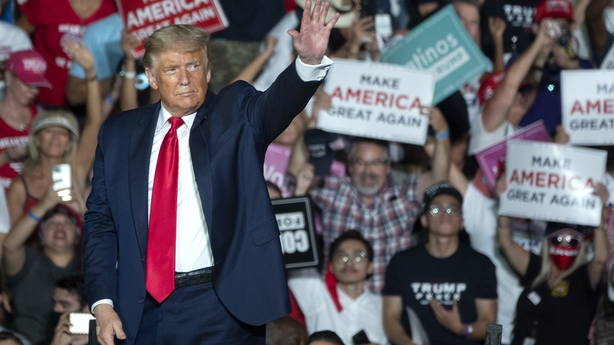 How are the electoral college votes divided?

The allocation of electoral votes is based on the congressional representation for each state. That means one vote for each member in the House of Representatives and one for each of the state's two Senators.

While every state gets two Senators, the number of House members is calculated based on the state’s population size.

For example Montana, with a low population of one million, has a total of three electoral college votes because it has two Senators and one member of the House of Representatives.

Whereas California has 55 electoral votes as it has a larger population size of 39 million people.

California, Texas, New York and Florida are the top four states with the most electoral college votes.

How do you win the votes in a state?

Most states use a 'winner-take-all’ system. If a candidate wins the popular vote within a state they pick up all of the state’s electoral college votes.

For instance, if a candidate comes out top in Pennsylvania they win the state’s 20 electors.

However, there are exceptions. States are allowed, if they want, to distribute their electors differently rather than through a ‘winner-take-all’ system.

Maine and Nebraska distribute their electors based on votes within congressional districts - ie whoever wins the popular vote within a constituency gets that one elector. The state-wide winner of the election gets a bonus of two votes. 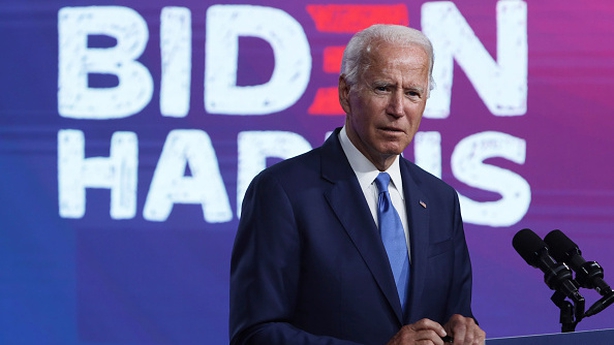 What are the controversies?

It is possible for a candidate to win the popular vote but lose the Electoral College and critics say this is not fair.

However, if the presidential election was based on the popular vote, campaigns would be concentrated in high population areas like New York and California.

The Electoral College gives smaller states a voice when results may be tight.

What if the numbers don’t add up?

If there was a tie between the two candidates or a third candidate denied the others enough electoral votes needed to win, the House of Representatives then decides who the president should be.

Dr Mark Rozell from the School Policy and Government at George Mason University said this has not happened since the early 19th century.

He said while a tie-breaker situation could happen in 2020, it is unlikely.