Here are the latest developments in the coronavirus crisis.

The pandemic has killed 412,926 people worldwide since it surfaced in China late last year, according to an AFP tally at 1900 GMT, based on official sources.

Brazil has restored detailed Covid-19 data to its official national website following controversy over the removal of cumulative totals and a ruling by a Supreme Court justice that the full set of information be reinstated.

The move came after days of mounting pressure from across the political spectrum and allegations the government was trying to mask the severity of the outbreak, now the world's second-largest. 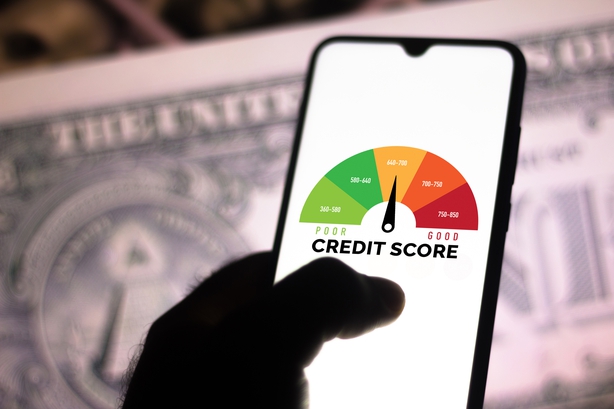 The OECD (Organisation for Economic Co-operation and Development) says the global economy will contract at least 6% this year and in the case of a second wave it warns economic output could shrink by as much as 7.6%.

Fed rate to remain at zero

With the economy still reeling from the damage inflicted by the coronavirus pandemic, the US Federal Reserve has confirmed that it will keep the benchmark interest rate at zero until the recovery is underway.

At the conclusion of its two-day meeting, members of the Fed's policy-setting Federal Open Markets Committee (FOMC) released economic projections showing they expect the economy to contract by 6.5% this year, while unemployment would fall to 9.3% from its current 13.3%.

The European Commission will recommend EU member states begin to reopen their external frontiers to travellers from outside the bloc from 1 July, diplomatic chief Josep Borrell says.

Sharp rise in May Moscow deaths

Moscow health authorities say 15,713 people died in May during the coronavirus epidemic, which is 5,715 more than in May 2019.

That comes to a 57% year-on-year rise in deaths for May in the Russian capital, say city officials.

France will lose 800,000 jobs in the coming months because of the economic crisis provoked by the pandemic, according to Economy Minister Bruno Le Marie.

The figure accounts for 2.8% of total jobs in the country.

Germany has announced that it is extending its travel ban for countries outside the European Union until 31 August, in a blow to top summer destinations like Turkey.

Foreign Minister Heiko Maas says the decision applies to countries outside the EU and the no-passport Schengen zone.

Japan's powerful lower house of parliament has approved an emergency budget worth nearly $300 billion, doubling the scale of measures to pep up the world's third-biggest economy after the pandemic tipped it into recession.

Fifty relatives of virus victims have filed complaints over the handling of the pandemic in the first such legal group action in Italy.

They are filed at the prosecutors' office in Bergamo, the city in northern Italy worst hit by the pandemic, "because it has become the symbol of this tragedy", says Stefano Fusco, who created the group on Facebook.

It comes as Italian Prime Minister Giuseppe Conte and the country's health and interior ministers are to be questioned today by prosecutors looking into how the government handled the coronavirus pandemic.

Sources close to the probe were cited as saying Conte, Health Minister Roberto Speranza and Interior Minister Luciana Lamorgese would be asked in particular about the failure to designate hotspot areas so-called 'red zones', allowing the virus to spread.

Spain has fined Belgium's Prince Joachim €10,400 for breaking quarantine rules last month during a trip to the country, where he tested positive for the coronavirus, a Spanish government official says.

The prince, 28, who is the nephew of Belgium's King Philippe, travelled to the southern Spanish region of Andalusia from Belgium on 24 May for an internship.

He has been penalised for failing to quarantine himself for 14 days on arrival, a requirement for anyone entering the country, the government official in Andalusia told Reuters

Nineteen staff in the office of Azerbaijan's president have tested positive and another 13 cases are confirmed among employees at the emergency situations ministry and the labour ministry, says anti-virus task force spokesman Ramin Bairamly.

Spain's Inditex, the textile giant which owns fashion chain Zara, has posted its first Q1 loss in nearly 20 years: €409 million, compared with a net profit of €734 million in 2019.

Its online sales however post strong growth during the same period. Analysts with Bankinter say the results show the "severe but temporary" impact of the virus crisis.