A gunman who drove a mock-up police car killed at least 16 people in Canada, the worst case of its kind in the country's history.

The attacker, identified as Gabriel Wortman, 51, was shot dead by officers after a 12-hour manhunt in Nova Scotia province.

Among the victims was a veteran female constable with the Royal Canadian Mounted Police, which also handles municipal and provincial law enforcement in the province.

Police said the suspect had been on the run since Saturday night, when officers were alerted to shots fired in the town of Portapique, around 100km from Halifax.

Gun violence in Canada is far less frequent than in the neighbouring United States and weapons are more strictly controlled.

The killings were the country's worst ever, exceeding the toll in 1989 when a gunman murdered 14 female students at Montreal's Ecole Polytechnique. 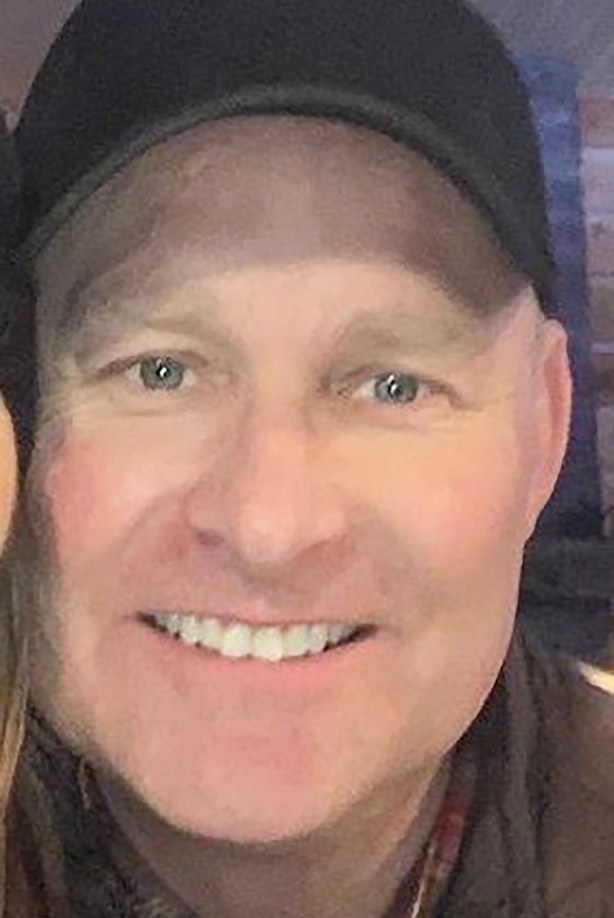 "What has unfolded overnight and into this morning is incomprehensible and many families are experiencing the loss of a loved one," Nova Scotia RCMP Commanding Officer, Assistant Commissioner Lee Bergerman, wrote on the force's local Facebook page.

"That includes our own RCMP family. It is with tremendous sadness that I share with you that we lost Constable Heidi Stevenson, a 23-year veteran of the Force who was killed this morning, while responding to an active shooter incident."

In addition to Ms Stevenson, a mother of two, a male officer was injured and is in hospital with non-life threatening injuries, Ms Bergerman said.

Several victims were discovered both outside and inside a house in Portapique, sparking the manhunt through multiple communities, police said.

"The search for the suspect ended this morning when the suspect was located. And I can confirm that he is deceased," RCMP Chief Superintendent Chris Leather told a press conference.

Mr Leather said that at one point, the suspect appeared to be wearing part of a police uniform and was driving a vehicle made to look like an RCMP cruiser. 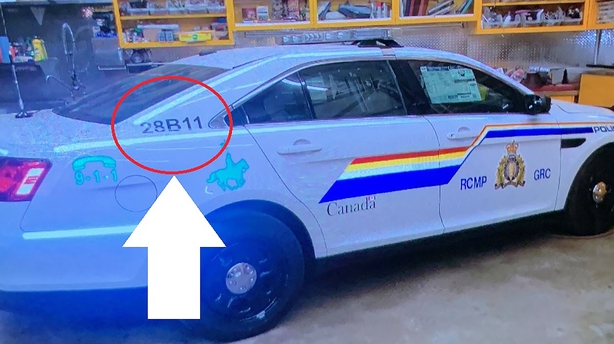 RCMP tweeted several times that he was not an officer and warned he was considered "armed and dangerous".

"The initial search for the suspect led to multiple sites in the area, including structures that were on fire," Mr Leather told the news conference.

Another police spokesperson said, without further details, that the gunman was killed after an officer intervened.

An independent agency, the Serious Incident Response Team (SiRT), which probes certain incidents involving the province's police, said that it "is investigating the shooting of a male in Enfield by RCMP officers".

SiRT said in a statement that a confrontation had occurred in Enfield, which is near the Halifax airport, "resulting in officers discharging their firearms. The suspect was found to be deceased at the scene".

"What I would say is that it appears to be at least in part, very random in nature," said Mr Leather.

"We are in the early stages of an incredibly detailed and complex investigation that has forever changed countless lives," he said.

Prime Minister Justin Trudeau said in a statement that he "was saddened to learn about the senseless violence in Nova Scotia", and he hopes for a full recovery of the wounded.