At least five people, including two children, have died and more than 100 were injured during a thunderstorm in Poland and Slovakia's Tatra Mountains, according to rescuers and officials.

Four of the victims were on the Polish side, where lightning struck a metal cross on the top of Mount Giewont and a metal chain near the summit, rescuers said. One person died in Slovakia.

"More than 100 people are injured," Poland's Prime Minister Mateusz Morawiecki said after arriving in the nearby mountain resort town of Zakopane. 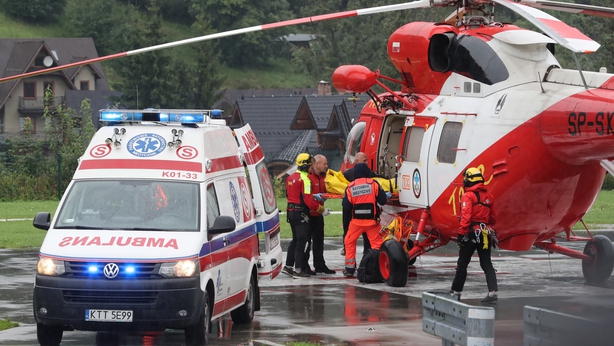 Rescuers believe many hikers were nearby when lightning struck the cross on Giewont's summit.

They had set out to climb Poland's highest mountains when the skies were clear earlier in the day.

"We heard that after (the) lightning struck, people fell ... the current then continued along the chains securing the ascent, striking everyone along the way. It looked bad," Mr Krzysztof said. 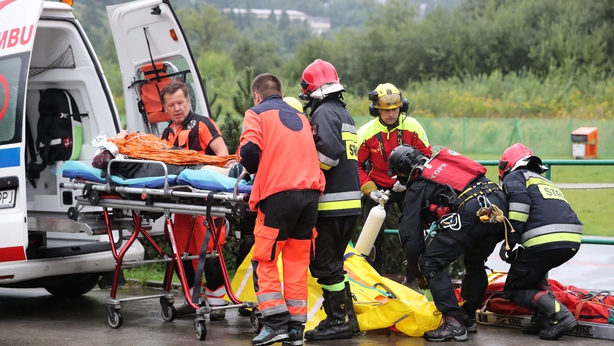