Herb Kelleher, who co-founded pioneering low-cost carrier Southwest Airlines Co and built it into an industry powerhouse stamped with his colourful, unconventional personality, has died aged 87.

Kelleher set up Southwest with Rollin King more than 50 years ago, with the airline making its first flight in June 1971. King died in 2014, aged 83.

Dallas-based Southwest is known for its quirky culture, closely connected with Kelleher's maverick image, as well as its fast growth from a regional carrier into one of the biggest in the United States.

The airline flew short flights known as point-to-point, rather than the hub-and-spoke model of its bigger rivals, and used a single model of aircraft, Boeing Co's 737, to cut complexity and cost.

Ryanair Chief Executive Michael O’Leary was one of those to pay tribute, describing him as "the Grand Master Yoda of the low fare airlines".

"He was the leader, the visionary, and the teacher: without Herb there would be no Ryanair, and no low fares airlines anywhere," Mr O’Leary said.

The New Jersey-born Kelleher served as Southwest's executive chairman for 30 years until 2008 and was chief executive from September 1981 to June 2001.

Kelleher was long a towering figure in the US airline industry along with Bob Crandall, his rival at American Airlines and polar opposite in style.

The two built different business models and competed fiercely but with mutual respect.

Southwest "rewrote airliner service in the US (and) became the forerunner of many, many low cost carriers across the globe," said aviation analyst Scott Hamilton. 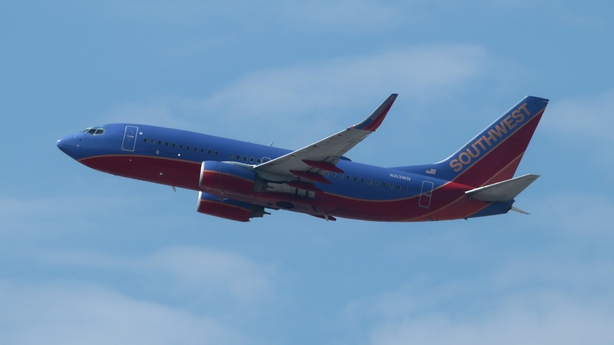 Southwest's cabin crews have become known for their good humour - a legacy of Kelleher, memorialised in a "laugh button" that visitors could press inside the company’s headquarters to hear his famous cackle.

Kelleher won the affection of customers and employees with low fares, good wages and his own high spirits.

He sought to instil a sense of fun among employees, sometimes showing up in costume or helping unload baggage.

"A company is stronger if it is bound by love rather than by fear," he was once quoted as saying.

Kelleher was also known for his fondness for smoking and whiskey. 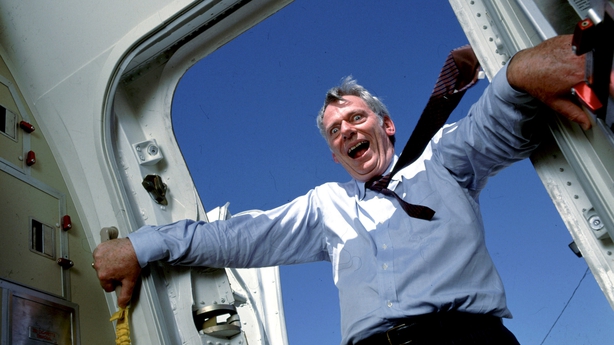