Three teenagers were electrocuted in a pool at a Turkish water park today, along with the park's 58-year-old owner and his son, 30, who both jumped in to try to save them, local media reported.

Workers at the parkin the town of Akyazi cut off the power and all five were rushed to hospital, but their hearts had already stopped from the electric shock, the Daily Sabah said.

It was not immediately clear what had caused the tragedy but the state-run Anadolu news agency reported a probe had been launched.

Hasan Akcan, Akyazi's mayor, said the park had received a licence in 2012 as a swimming pool and amusement centre, adding that what happened was "saddening," according to Anadolu. 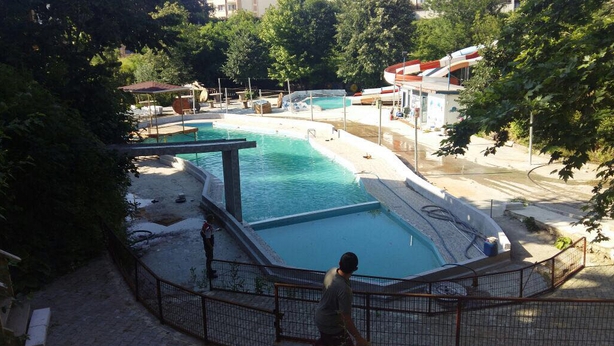