Israeli and Palestinian negotiators will resume peace talks in Jerusalem next Wednesday, the US State Department has said.

"Negotiations between the Israelis and Palestinians will be resuming 14 Augugust in Jerusalem and will be followed by a meeting in Jericho (in the West Bank)," State Department spokesperson Jen Psaki told a briefing.

The sides held their first peace negotiations in nearly three years in Washington on 30 July in US-mediated efforts to end the conflict of more than six decades.

Meanwhile, Israel has given preliminary approval for the construction of more than 800 new homes in Jewish settlements on occupied West Bank land where Palestinians seek statehood.

"This is a lengthy process," said Inbar, who did not immediately provide further details on the plans.

Peace Now, an Israeli anti-settlement watchdog, put the number of new homes discussed by the Civil Administration on Wednesday at 1,096 and said they were earmarked for 11 settlements - some of them located deep within the West Bank.

Israel insists it would annex major West Bank settlement blocs, which are mainly situated close to the Israeli border, under any peace accord with the Palestinians.

Most world powers regard all the settlements as illegal and Palestinians say the enclaves could deny them a viable and contiguous state.

She urged Washington to take steps to thwart the Israeli plans, also charging in a written statement that Israel was using peace talks as a "smoke screen" to continue expanding its enclaves in occupied land.

In a sign of concern over the restrictions, Prime Minister Benjamin Netanyahu convened senior cabinet ministers on Thursday to discuss the EU edict.

An Israeli official said it was generally understood in the meeting that Israel would not sign deals with the EU based on the new directives, and that the ministers decided to seek more clarification from the 28-nation bloc on their implications.

Settler leaders say the aid they receive from Europe is minimal.

But many in Israel worry about possible knock-on effects the EU steps may have on individuals or companies based in Israel that might be involved in business in the settlements.

Some 500,000 Israeli settlers live in the West Bank and East Jerusalem, areas captured in the 1967 Middle East war, amid 2.5 million Palestinians. Israel withdrew in 2005 from the Gaza Strip, which is now governed by Hamas Islamists opposed to permanent co-existence with the Jewish state.

On Sunday, the rightist Israeli government put 91 settlements on a national priority funding list, adding six to a roster of dozens of enclaves already eligible for supplemental state cash.

Last month, while US Secretary of State John Kerry was on a peace-brokering visit to the region, the Civil Administration granted initial approval for construction of 732 new homes in Modiin Ilit, a settlement midway between Jerusalem and Tel Aviv. 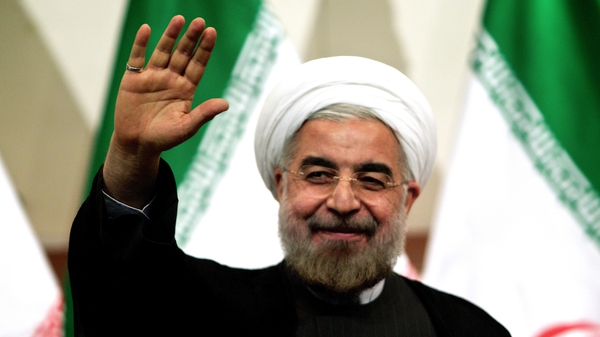