A second man arrested by PSNI detectives investigating a security alert that led to the Minister for Foreign Affairs being evacuated from an event in Belfast has been charged with firearms offences.

The 51-year-old, who was arrested in Ballymena in Co Antrim on Wednesday, will appear in Laganside Magistrate Court in Belfast tomorrow.

Another man arrested in Belfast on Wednesday, Winston Irvine from Ballysillan in the north of the city, appeared in court yesterday on similar charges.

Simon Coveney had to leave a peace event, organised by the John and Pat Hume Foundation, in north Belfast as a result of the incident on 25 March.

The Houben Centre in the Crumlin Road was evacuated and a funeral service at nearby Holy Cross Church was also disrupted. 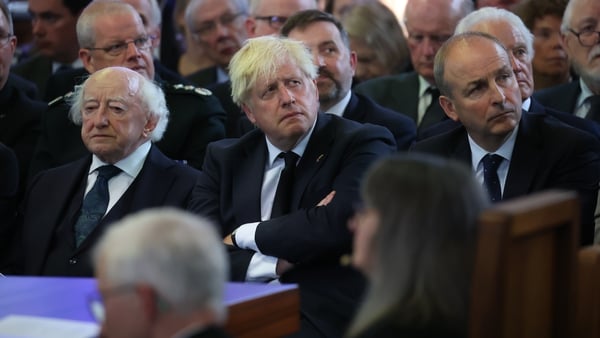 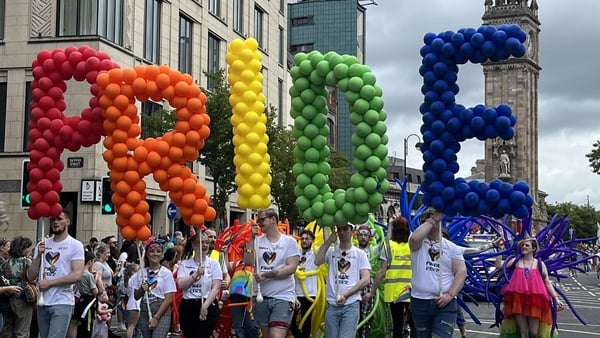 DUP at a crossroads after Johnson resignation 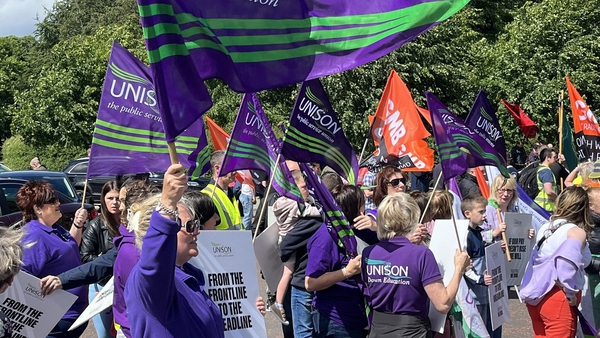