A planeload of passengers were delayed on board their flight in Belfast for almost two hours yesterday evening after it was boarded by police.

The EasyJet flight from Gatwick with around 180 passengers on board landed around 9.30pm.

Passengers were not allowed off and only allowed to finally begin disembarking at 11.20pm.

They complained they were given no information by the flight crew or the police.

EasyJet later confirmed the flight had been subject to additional security checks at the request of the security services.

"The safety and security of its passengers and crew is always easyJet's highest priority." it said

One passenger said people had been asked not to take images as they were led from the plane.

Belfast International Airport was unable to provide any additional detail when it was contacted by RTÉ. 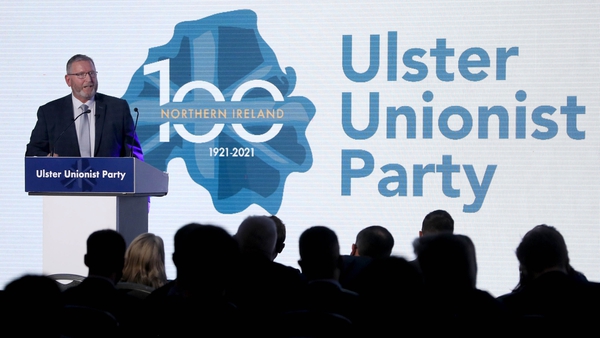 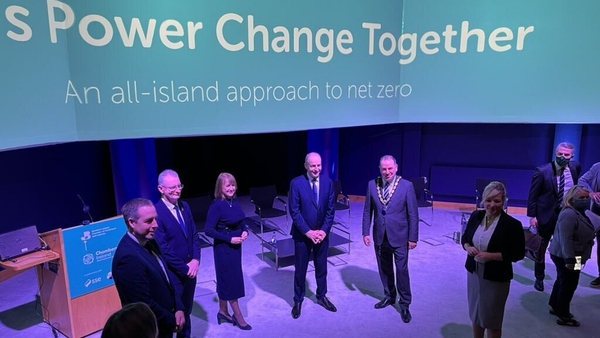 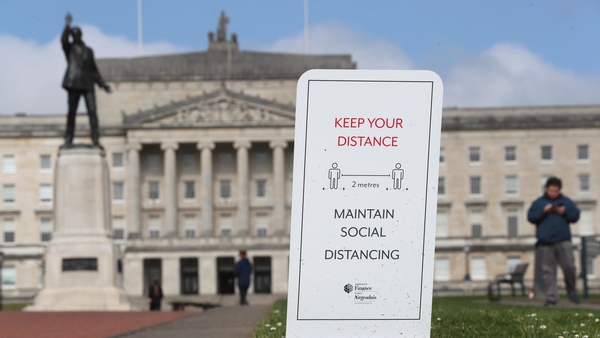 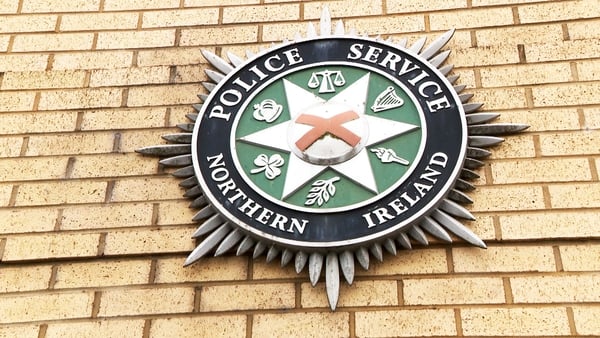 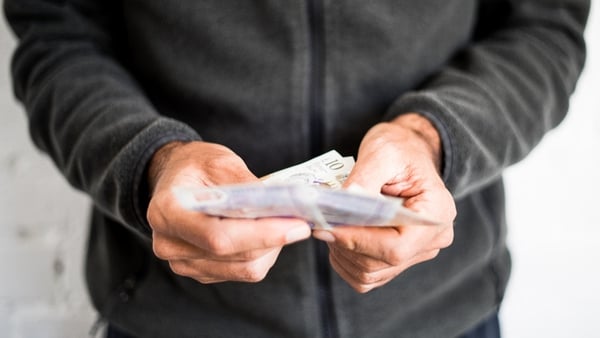