A 55-year-old man has been arrested in connection with the investigation into the murder of journalist Lyra McKee in 2019.

The man was arrested in the Belfast area this morning under the Terrorism Act and is being held Musgrave Police Station.

It follows the arrest yesterday of two men, aged 24 and 29, in the Derry area as part of the investigation.

Ms McKee, 29, was shot dead by dissident republicans as she observed rioting in the Creggan area of the city in April 2019.

Three men have already been charged with Ms McKee's murder and two others with rioting. 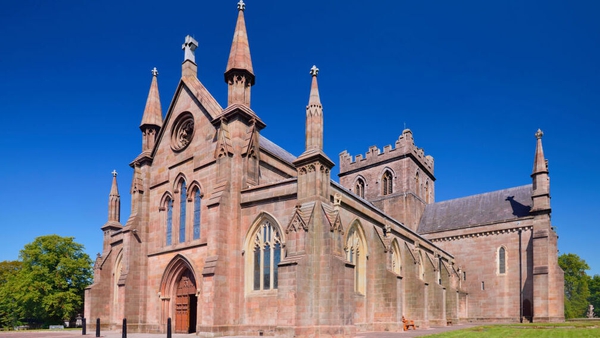 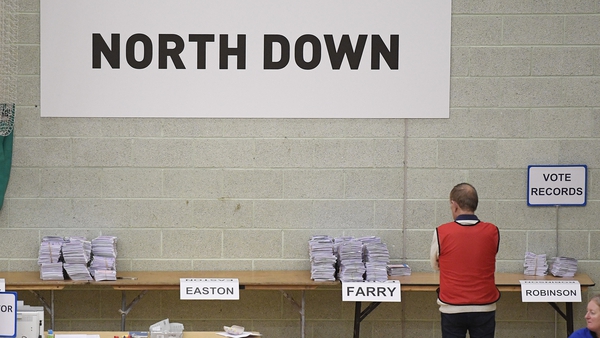 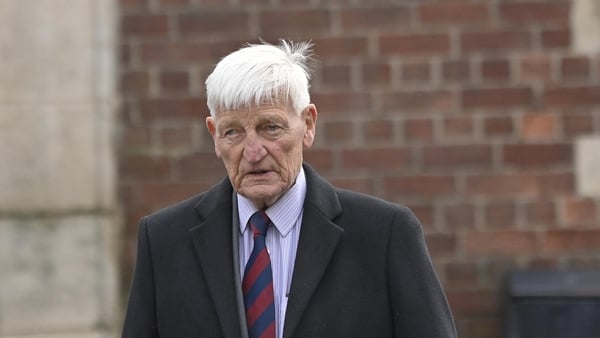 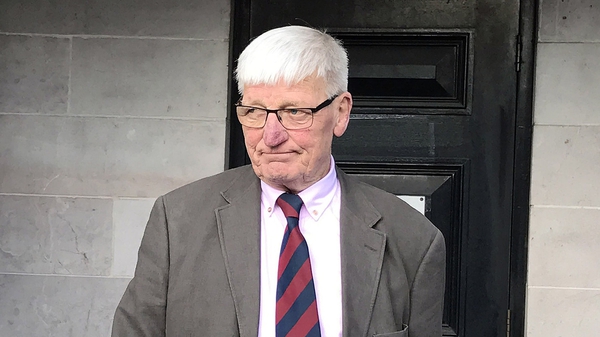