Police in Northern Ireland have said their investigation into the murder of journalist Lyra McKee remains "very active".

The comments come ahead of the second anniversary of her death.

One man has been charged with her murder.

He and a second man have also been charged with hijacking, arson of a vehicle, riot and petrol bomb offences.

A third man has been charged in relation to possessing the firearm that was used in the murder of Ms McKee, however, he has not been charged in connection with the events of 18 April 2019.

"I would like to thank the community for their incredible response throughout our investigation," he said.

"I want to re-state the commitment of the police service to work with the community as we collectively seek to release communities from the influence of terrorists."

Detective Superintendent Murphy said that the thoughts of the PSNI are with the family and partner of Ms McKee.

He said that they continue to mourn for Lyra and also her mother, who died after Lyra's murder. 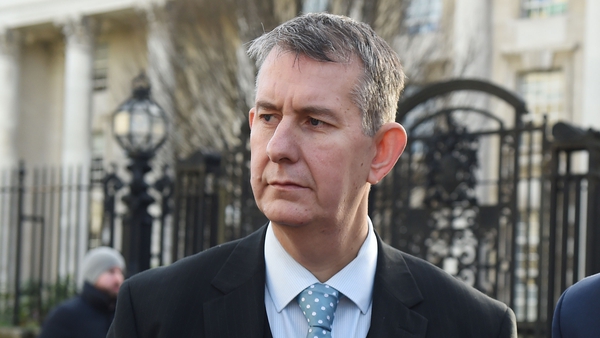 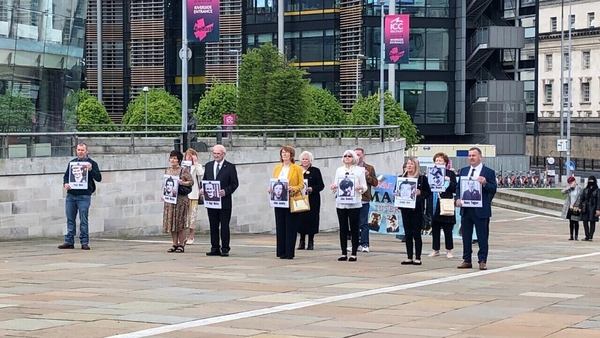 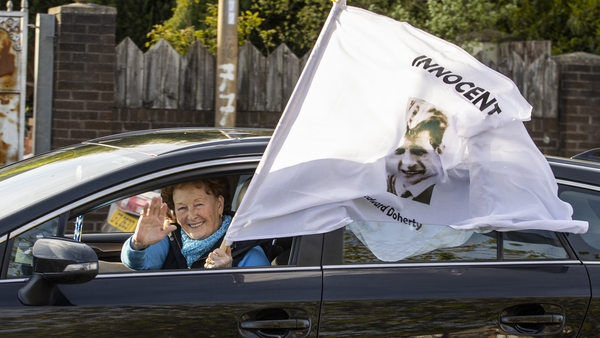 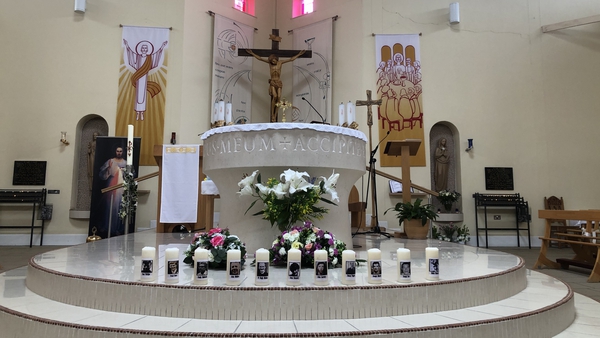 Special Ballymurphy mass ahead of inquest 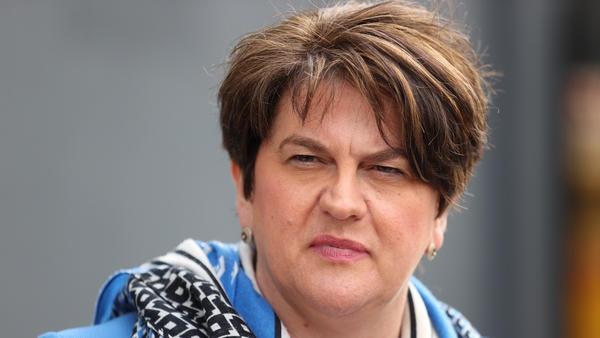 Foster vows to remove obstacles to woman in public life