Relatives of Michaela McAreavey have accused the Mauritius authorities of disrespect and inertia as they prepare to mark the tenth anniversary of her death.

The 27-year-old, the only daughter of All-Ireland winning football manager Mickey Harte, was strangled in her hotel room on the Indian Ocean island on 10 January 2011.

The Co Tyrone teacher, who had been married ten days earlier, was attacked as she returned to her room alone and disturbed a burglary.

Two former workers at the luxury resort, Sandip Moneea and Avinash Treebhoowoon, were acquitted after a high-profile trial on the island in the summer of 2012.

Mrs McAreavey's widower, John, has led a long campaign for justice on behalf of her loved ones. 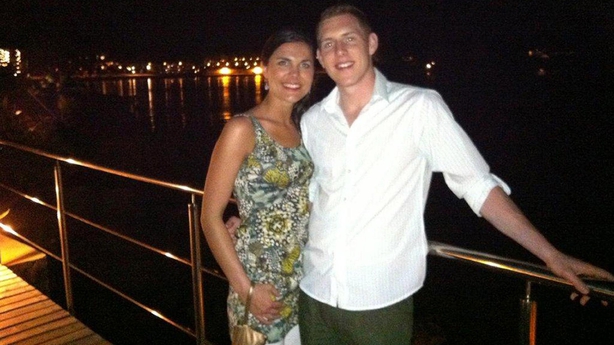 They have accused the Mauritian authorities of being more interested in preserving the island's reputation as a holiday destination than catching her killers.

Ahead of the anniversary, the Harte and McAreavey families insisted their determination to secure justice is undiminished a decade on.

In a joint statement, issued through the PA news agency, they said: "Over the course of the past ten years, whilst learning to live with the massive loss of Michaela in our lives, we have also had to endure sheer frustration in the face of multiple bare-faced lies from the Mauritian authorities that justice will be served in this case.

"They have repeatedly provided us with false hope when, in reality, there has been little meaningful progress in this case, if any, since the acquittal in 2012. 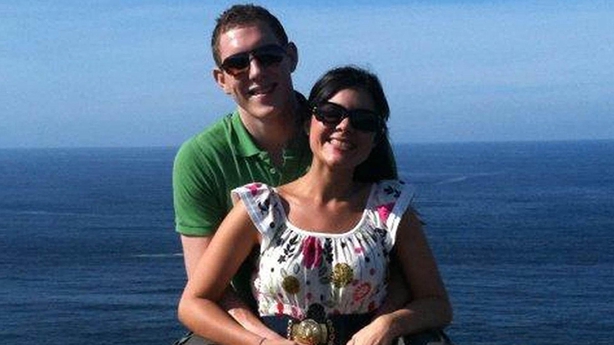 "When we returned to Mauritius in 2017, we were assured yet again that the case remained active and a new investigation was then under way. But no sooner had we returned to Ireland, with the media attention dimmed, than the Mauritian authorities reverted to their default mode of inertia.

"The pain of being denied justice is further compounded by the fact that Michaela's murderers continue to walk free in Mauritius."

They received an acknowledgement that the letter had been received but no substantive response.

It is understood that Minister for Foreign Affairs Minister Simon Coveney has also yet to receive a substantive response to a letter he wrote to the island's authorities.

The families criticised the failure of the Mauritian government to engage with them and political representatives on the island of Ireland.

"This lack of respect for us as a bereaved family and for our country's diplomatic channels of communication speaks volumes about the Mauritian government and, despite their public proclamations, their true feelings towards justice being delivered in this case," they said.

"Ten years on, our determination to fight for justice for Michaela remains undiminished. It is the very least she deserves."