The bodies of a father and son have been recovered from Lough Keel, Kilmacrennan in Co Donegal during a search operation.

Their bodies were recovered from the lough this evening.

They have been removed to Letterkenny University Hospital where post-mortem examinations are expected to take place.

It is believed the father and son were not from Ireland. 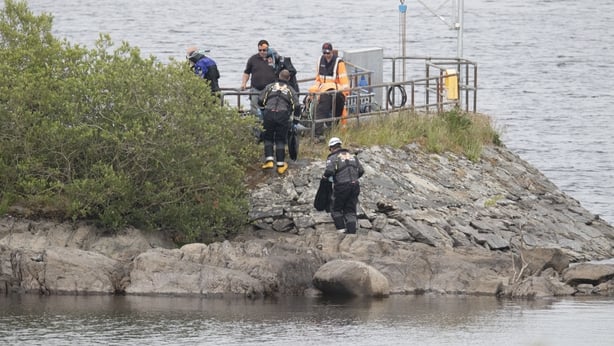 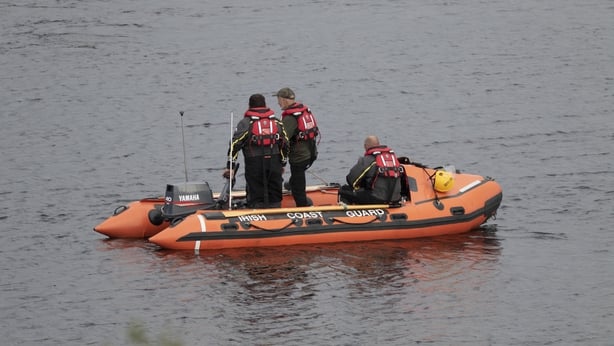 One teenage boy was rescued from the lake and taken to hospital where he is receiving treatment.

It follows a report to Malin Head Coast Guard this afternoon that two people were missing.

The call was made just before 3pm, saying that there were two people in the lake, which is near Kilmacrennan.

The Rescue 118 Coast Guard helicopter based in Sligo and the Mulroy Coast Guard were also tasked to the scene.

.@EileenMagnier reports as two bodies are recovered from Lough Keel in Co Donegal, during a search operation for a father and son | More: https://t.co/HLuoDcTd2g pic.twitter.com/eMTg9QJwNt