A cannabis grow house, with cannabis plants and cannabis herb worth an estimated €100,000, has been discovered in Carrickmacross, Co Monaghan.

Local gardaí and detectives supported by the Armed Support Unit searched the house on foot of a search warrant at Clossagh Beg in Rockcorry shortly after 9am this morning.

Gardaí say the house had been fully adapted to a fully operational grow house. 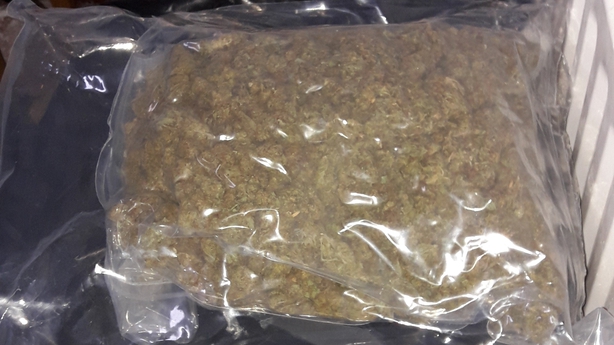 A man in his 20s was arrested at the scene and is being held at Castleblayney Garda Station for questioning.

The house at Clossagh Beg is being searched and a technical examination is also under way.

Superintendent Fergus Treanor of Carrickmacross Garda Station has issued a warning to public.

He said that people need to be careful about who they rent their property to and ensure their properties were not being used for criminal activity.