Gardaí are investigating the death of a 71-year-old man at a house in Letterkenny, Co Donegal.

The alarm was raised when a car associated with the man was earlier found abandoned nearby at Kirkstown.

The man was pronounced dead at the scene a short time later. Local officers are currently examining the house.

The local coroner and State Pathologist's Office have been notified and a post-mortem examination is expected to be carried out tomorrow morning. 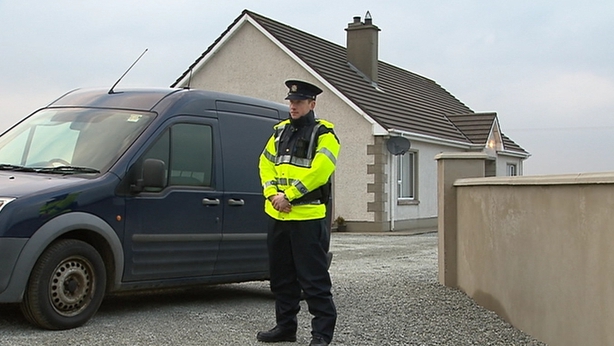