West Africa is struggling with the worst Ebola outbreak on record.

A Liberian man who was the first person diagnosed with the virus in the United States has died.

A Spanish nurse is the first person to contract the virus outside of west Africa and is being treated at a Madrid hospital.

- The outbreak has killed 3,879 people, out of 8,033 cases as of 5 October, predominantly in Liberia, Sierra Leone and Guinea. 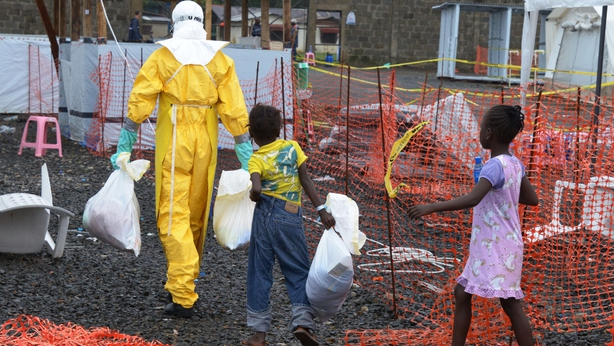 Ebola, which emerged in a remote forest region of Guinea in March, has also turned up in Nigeria and Senegal, but officials say the disease has been contained in those two countries.

- There is no vaccine or cure for Ebola, a hemorrhagic fever.

In past outbreaks, fatality rates have reached up to 90%. Ebola causes fever, flu-like pains, bleeding, vomiting and diarrhoea.

- Pharmaceutical companies are working on experimental Ebola vaccines and antiviral drugs, but a significant number of doses will not be available until at least the first quarter of 2015.

- Ebola is not airborne. It is transmitted through blood, vomit, diarrhoea and other bodily fluids. Healthcare workers in west Africa have been among the hardest hit by the outbreak. 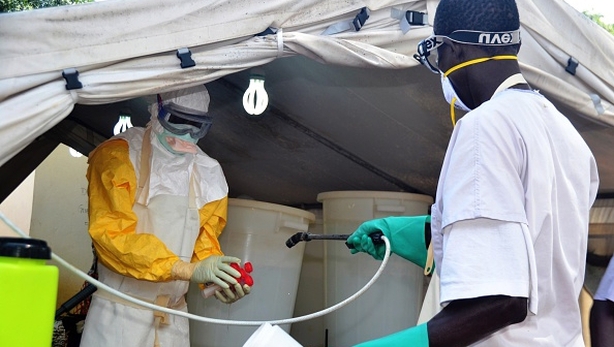 - Ebola symptoms generally appear between two and 21 days after infection, meaning there is a significant window during which an infected person can escape detection, allowing them to travel.

However, they are not considered contagious until they start showing symptoms.

- Recovery from Ebola depends on the patient's immune response.

People who recover from Ebola infection develop antibodies that last for at least ten years.

- The US Centers for Disease Control and Prevention has estimated that the number of infections could rise to up to 1.4 million people by early next year without a massive global intervention to contain the virus.

- The United States, Britain, France, China, Cuba and international organisations are pouring funds, supplies and personnel into the affected parts of west Africa. 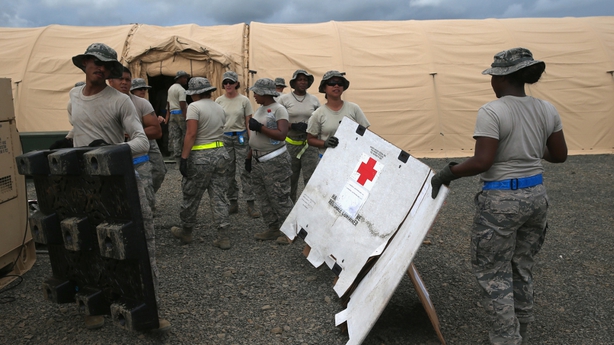 - Ebola's suspected origin is forest bats. The virus was first identified in 1976 in what is now known as Democratic Republic of the Congo.