Insects have a unique method of repairing their broken legs, researchers at Trinity College Dublin have established.

The process allows the insects to go on and live a normal existence, despite the injury, the study has found.

Insects are the most diverse group of animals on Earth, making up 90% of the diversity of species on the planet.

But they are not like humans in that they are unable to fix the "bones" that make up their limbs.

How they do carry out repairs has never before been fully established.

Previous research has concluded that, like us, insects bleed when their skin is cut, before it clots to stem the flow. 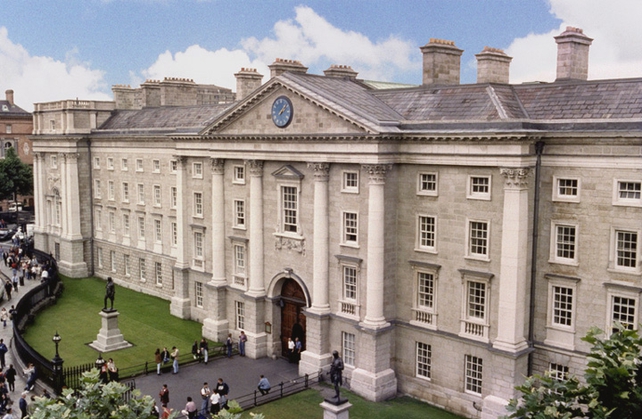 But now researchers at TCD have discovered that following injury a patch of new outer coating, or cuticle, is laid below the damaged area on the creature's limb, sealing the wound and providing strength to the break.

The biomechanics researchers found adult desert locusts are able to patch up breaks with remarkable efficiency.

Using the method, they are capable of restoring two-thirds of their power to the broken leg.

"Unlike us, insects cannot completely repair their 'bones', but it turns out that by using this cuticle bandage they can do a pretty good job," said Professor of Materials Engineering at Trinity, David Taylor, who was lead author on the study.

"They are able to restore most of the original strength, which allows them to keep using their limbs for normal activities."

The research has been published in the journal Interface.